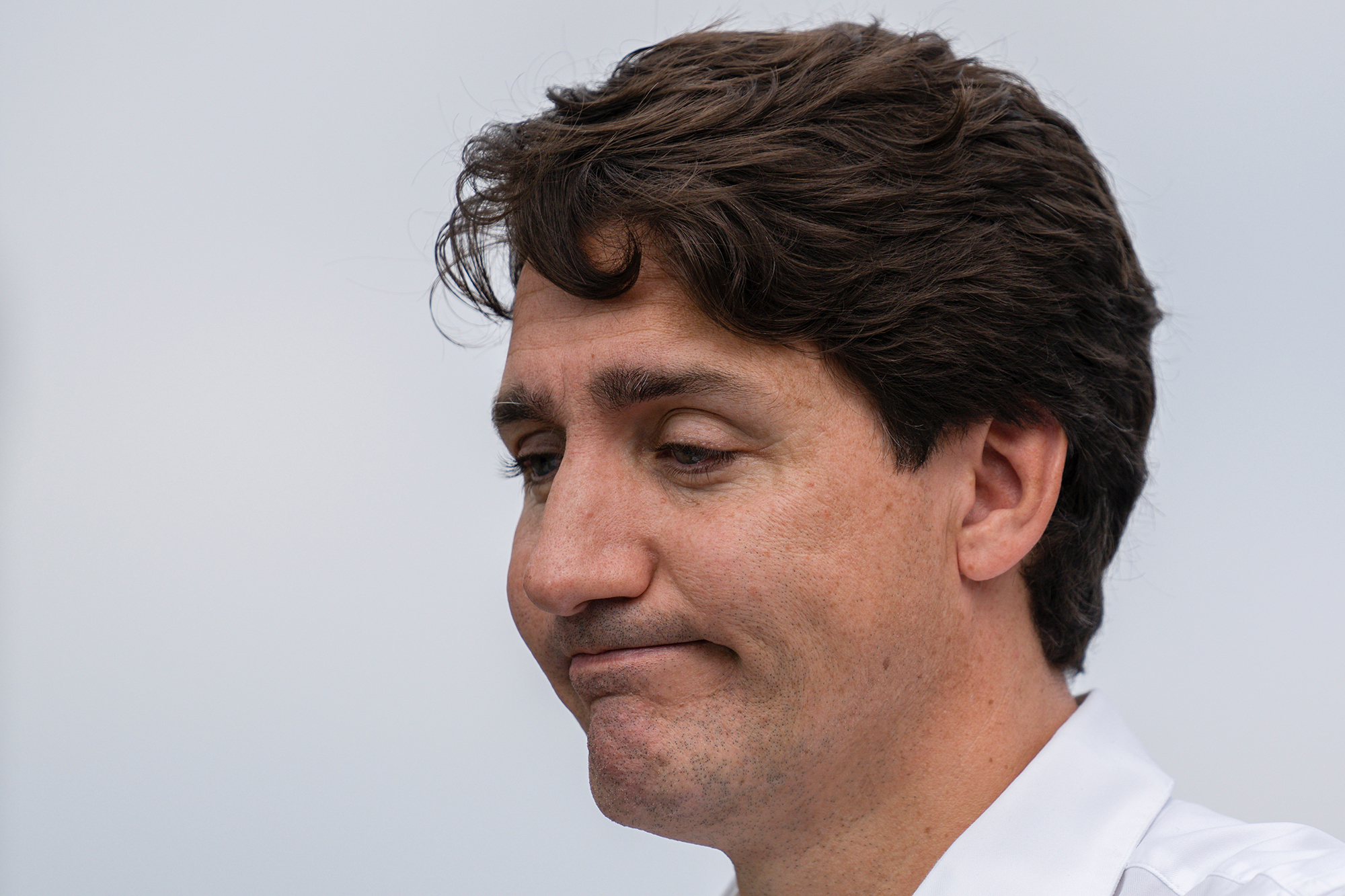 Justin Trudeau brings new meaning to the phrase “to tow the line.” In terms of ideological commitment, our prime minister has set entirely new standards. Trudeau returned from a Covid holiday to deliver a message to the strangers in the house:

“Individuals are trying to blockade our economy, our democracy and our fellow citizens’ daily lives. It has to stop.”

No Canadian has blockaded our economy and undermined our democracy and citizens daily lives like PM Trudeau. For what reason is our PM’s approach to governance hard-wired regardless of the circumstances? No matter what occurs, Trudeau never augments his gameplan. So cast-in-stone he is, our national leader appears as nothing less than a political automaton.

Our country can be falling down all around him. Rising inflation, lower standard of living. Social conflict exists as never before. Canadians are in the streets protesting government policy. And there stands Trudeau– an immutable solid rock of Woke Liberalism. And here media have the nerve to refer to the Liberals as a “progressive” political party.

In religion, a covenant is “a formal alliance or agreement made by God with a religious community or with humanity in general.”

There has always been “religious zeal” underpinning Trudeau’s actions as prime minister. When it comes to the wokism, the man is a zealot. No greater evangelist than he exists  regarding the fundamentals of World Economic Forum ethos.

Can this situation be one of pay-back manifest in a political covenant? It is far from the first time Cultural Action Party has alluded to the idea. First, we speculated that the government of China assisted Trudeau in the capture of his Canadian crown. When the  Covid pandemic began to manifest, we referenced the World Health Organization. After a reference by CEO Klaus Schwab to Liberal WEF members within the Liberal Cabinet, we added this organization.

All of it conjuring up a light-bulb moment: could it be that Justin Trudeau is wholly indebted to these forces? Is his behavior unconditional payback for favours bestowed upon him by power-playing globalist institutions?

Or more succinctly stated– are foreign entities responsible for Trudeau becoming prime minister? Did it follow that he was placed in a position where he must under all circumstances fulfill  promises established in a globalist covenant? Speculation on our part it is. Still, we challenge anyone to come up with a better theory on why Trudeau functions as a globalist rock in a weary land.

“You place me into office, and I work for you without wavering from the tenets of our covenant.”

Apart from this concept, no explanation exists. That is, apart from the idea that Justin Trudeau has mental issues no one is willing to speak of.

16 thoughts on “Is Trudeau Locked Into A Destructive Agenda He Cannot Escape From?”