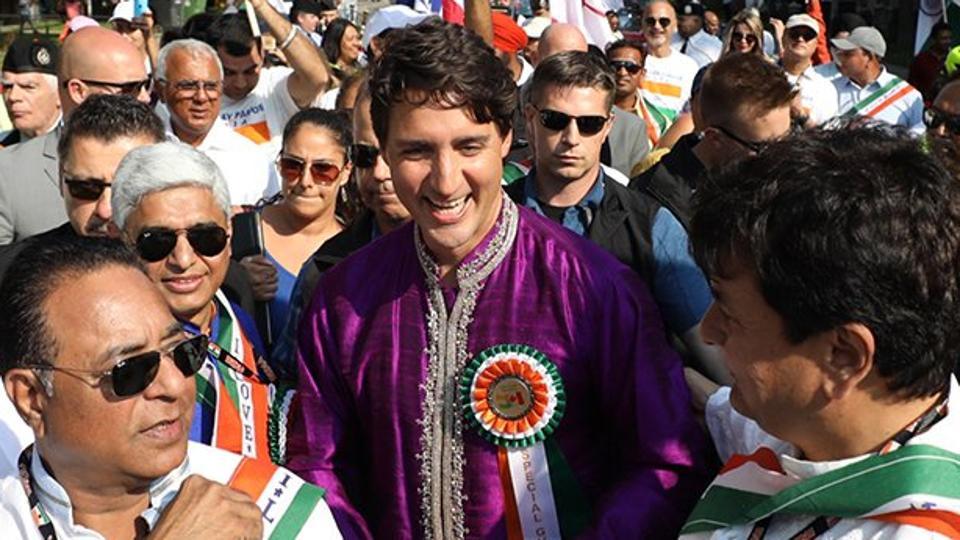 It’s a topic wholly shunned within media. Here we speak of the relationship between immigration policy and federal elections in Canada. While the impact is profound, the topic remains taboo.

The very reason why Cultural Action Party will continue to(until we are banned from the internet) expose this hidden issue to the public. In a previous article, we wrote of the profound impact that voter trends of 3rd World immigrants have upon the outcome of elections within federal ridings in the Greater Toronto Area(GTA).

An excerpt of winners from the 2019 election illustrates the point:

Degree of coincidence: not a darn thing. In thinking about this, interested parties may come to the same conclusion as CAP:

Not only does this affirm the immigrant voter-party selection relationship–it  serves as a blueprint for the future of federal elections.

As it happens, Prime Minister Justin Trudeau has set an official number for immigration intake to Canada at 831,000 for 2022-2023. All Canadian provinces maintain Provincial Nominee Programs. A key part of immigration policy, nearly 250,000 new arrivals are expected to obtain Canadian permanent residence through a  between 2021 and 2023.

Over one million migrants are set to arrive in Canada over the next two years. Conveniently, media hide away pertinent information. New arrivals tend to select the party in power at the time they enter the country. New arrival families tend to vote in blocks. In fact, so do entire communities. The Liberal’s strategists know this.

Through this method, the Liberal Party are setting up victories for themselves independent of campaigns, platforms, and policy. New arrivals also have the habit of “voting for their own.”

How can we verify such a thing? Here’s a piece of information which may assist:


Add to this qualified voters who entered Canada between October, 2019 and the point at which the next election occurs. Fortify it with 1,081,00 new immigrants that will arrive in Canada between 2022-2023.

Media has never– and will never– expose this critical element of Canadian politics. Not only does this scenario potentially set up the Liberals to return to a majority government come a pending election.

In fact, this dynamic may well set up PM Trudeau for his ultimate globalist goal:

The Liberal Party of Canada will never again lose a federal election. What, pray-tell, are some of the possible ramifications? Kindly inform CAP— if from this point on the Liberals win eight elections in a row, what is the point of holding an election?

Do tell– which parties are going to be financing campaigns, vetting candidates, choosing internet marketing strategies and so forth? Which major corporations are going to be sending copious amounts of money to the Conservatives, or any other challenging party?

The answer, of course– is none. Welcome to the true post-modern Canada–a non-democratic society controlled in communist fashion.

Of all identifiable communities within society, which will be the least accommodating of such a transformation? Simple as Nova Scotia apple pie:

Could this be why these government and media have been branding these people racists and bigots since the moment Justin Trudeau became prime minister in 2015?

4 thoughts on “Is Trudeau Counting On The Immigrant Vote To Win A Majority Government?”