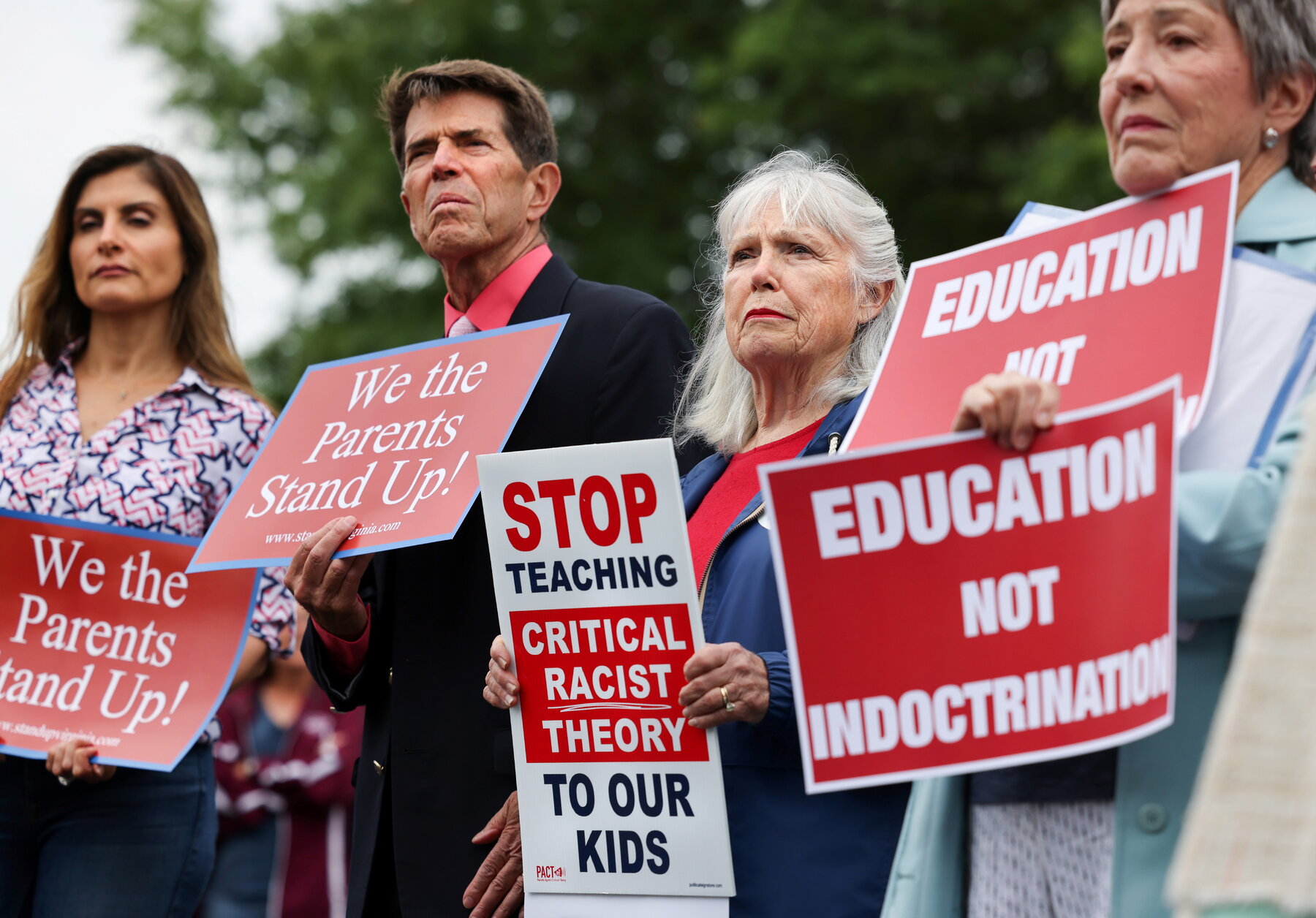 From an historical perspective, political status among nations often shifts with the passage of time. Countries that were once democratic transition to authoritarian governance, while others take a reverse pattern.

Historians speak of such transformations in terms of “left against right,” liberalism versus nationalism, or capitalism versus communism. In speaking of unprecedented political developments, the term “post-modern” is often applied.

Within this context, there are few western nations more deserving of analysis than Canada. It is, of course, the very reason why media never do so. Consider how often CBC, CTV, Globe & Mail or Toronto Star view our rapidly-changing society from an historical context.

If labels are to be applied to modern-day society, the term “Woke” is the runaway winner. This hyper-liberal manifestation has over the decades come to define “progressive” politics. Ever-so-carefully, Wokism has worked its way into the fabric of society. Government, academia, media, big business– today all are imbued with the woke liberal ethos.

So much so that Wokism is now the dominant political ideology in Canada. The degree of vehemence by which proponents advance woke theory should be understood by all Canadians. The fact that it isn’t is fundamental to its success.

A lack of general understanding means that Canadians do not see the woke agenda for what it is. It’s tenets consist of an inversion of historical racism. The ideology is one of vengeance– a desire for payback for the wrongs of history. It’s nature is bitter and antagonistic. At its core lies a punitive agenda.

The ideology is best encapsulated in an academic-derived belief system called Critical Race Theory. Within its tenets, the term “whiteness” is defined as “specific dimensions of racism that serves to  elevate white people over people of colour.”

This means that the word “whiteness” is– devoid of all context– a racist term. As a barometer of vigilance, it should be a concern to all Canadians, regardless of ethnicity. Because media refuse to expose the agenda, it isn’t.

As recently tabled in the Ontario Legislature, “anti-racism” is described as “the policy of combating racism, such as anti-Indigenous racism, anti-Black racism, anti-Asian racism, anti-semitism, and Islamophobia.” “

Racism is defined as “the use of socially constructed ideas of race to justify or support the notion that one race is superior to another, whether consciously or subconsciously.”

Don’t even think about it. If a non-racialized Canadian does so, they are indulging in racism. Ruminations on George Orwell’s ode to communism “1984” bubble to the surface.

(1.1) “Every person who disrupts or attempts to disrupt the proceedings of a school or class through the use of racist language or by engaging in racist activities is guilty of an offence and on conviction is liable to a fine of not more than $200.″

An inversion of the measure– refusing to take a position that one race is superior to another– resulted in citizen black-listing in 20th century Europe. Ontario’s Bill 67 is a proposal for race-based law– one certain to divide, fragment, and perpetuate discord based upon skin colour. Degree to which mainstream media object to its passing? Try nothing at all.

Critical Race Theory can be viewed as an outgrowth of Multiculturalism. As originally conceived, “diversity” was intended as an instrument for social equality. Based on the veracity of CRT advocates, Canadians should question whether “social equity” is today the  goal of multicultural ideology.

A closer look reveals a fundamental shift from equality to inversion of race-based social status. Is Bill 67 really an initiative to establish social equality?

Let us cut through the woke rhetoric: Bill 67 calls for prejudice against an identifiable community. As such, it stands as a breach of the Charter of Rights and Freedoms. Degree to which academia care? Not one iota. Media say nothing about it.

Ironically, the legislation exists as an inversion of a claim originated by Prime Minister Justin Trudeau. Our country is “systemically” racist. Woke Liberals plan to invert the dynamic through a policy of systemic racism against Anglo-Canadians.

Society is to be freed from the shackles of racism through an introduction of post-modern racism. Woke Liberals, never known for adherence to logic, have found their ultimate solution.

It is, of course, a solution to nothing. The only result can be a fomenting of anger and resentment. Then again, such a phenomenon has its upside. If a society is interested in social revolution, this is the way to go about it.

Karl Marx certainly thought so– the concept being fundamental to his conception of communist revolution. Due to media’s non-treatment of the topic, CAP brand this  a “Silent Revolution.”

The new totalitarianism is Liberalism. The ebb-and flow of historical political movements is resulting in an inversion of traditional authoritarianism. Conform to race ideology, or be fined $200 by the Ontario School Board.

(5.2) “If the Minister learns, upon conducting an investigation or otherwise, that a member of the Council does not have a proven commitment to racial equity in the post-secondary education sector, the Minister shall require that member to take anti-racism training within the following six months.”

Prove your commitment to race-based legislation or be punished by law. Were Canadians not taught such things in courses on 20th Century European history?

2 thoughts on “Is The Woke Political Agenda An Inversion of Totalitarianism?”