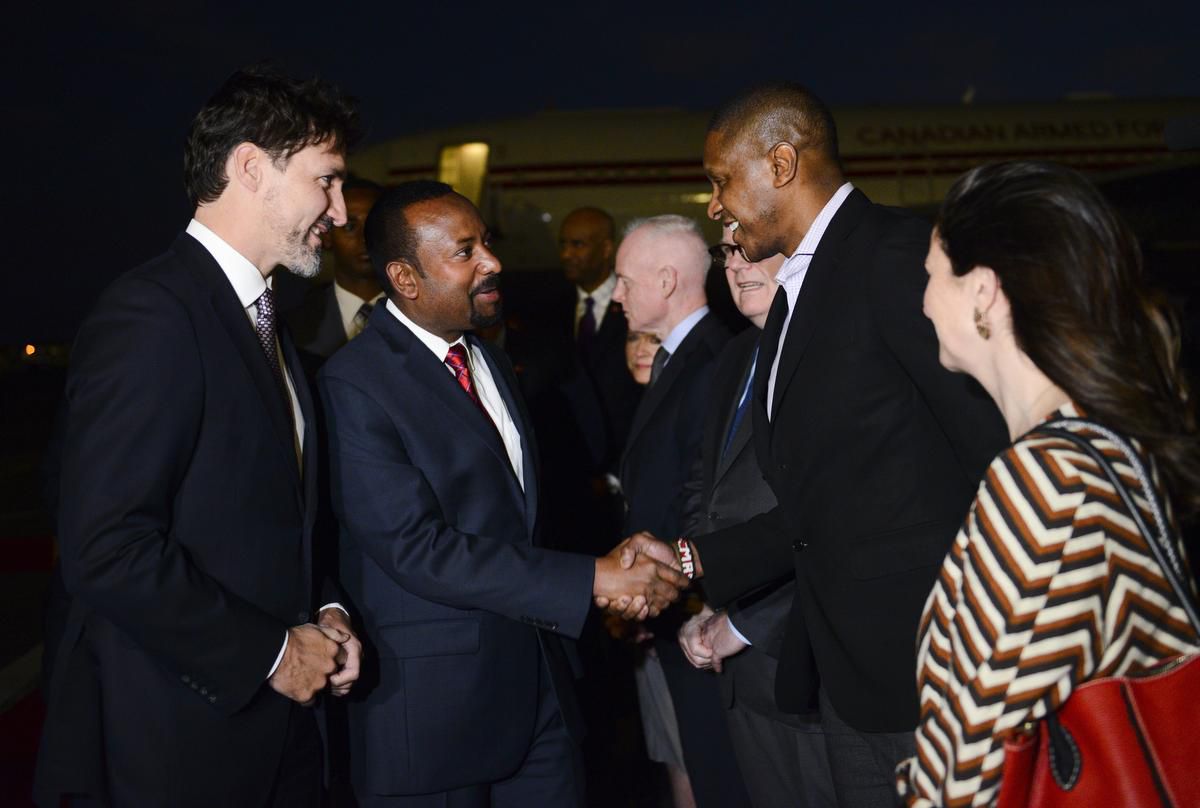 A murder charge has been laid in an attack leaving one woman dead and six injured outside a library in North Vancouver, B.C on March 27th, 2021.

Yannick Bandaogo, 28, has been charged with second-degree murder in the attack, homicide detectives said in a news release.

“His background, history in B.C. and relationship to the victims, if any, is still being determined,” police said.

Still being determined–and likely– never to be made  publicly available. This recurring pattern has become all the rage within Canadian media.  It occurs when a new arrival, recent immigrant, illegal or legal refugee to Canada commits a crime– including murder.

Research on the etymology of the surname Bandaego informs us that it is generally sourced from the nation of Burkina Faso.

This African country is one of the most despotic, militant societies on earth. Nearly all arrivals to Canada come by way of government or private refugee programs.

In the year 2020, the Trudeau government donated $63 Million of Canadian tax payer dollars to this Christian-persecuting country.

While Burkina Faso has next-to-nothing to recommend itself, it has given the world a soccer star. His name is Abdoul Bandaego, born and raised in Burkina Faso.

When police and media say that the suspected killer’s history and background is “yet to be determined,” it’s best to take them at their word. In fact, Cultural Action Party will take a step further, and say that these details will never be exposed to the public.

Why? Because it well appears a “silent handshake” deal exists in this regard. As an example, consider the Sudanese refugee who was convicted of murdering a white physician in Red Deer, Alberta in 2020.

A four-week jury trial was reported to have taken place for Deng Mabiour, accused in the death of Dr. Walter Reynolds. The trial was set for Nov. 22 to Dec. 17, 2020.

Outcome of the trial? No idea–because it was never reported. As it happens, CAP spoke to a Red Deer City Councillor on the phone about the case.

Asking this person why Red Deer Mayor Tara Veer and City Council refrained from issuing a public statement, the response was “our hands are tied.”

By whom? No response given. Another case with no publicly issued outcome involved the murder of 13-year old Marissa Shen of Vancouver B.C. Delays in prosecution went on for over two years–long enough for the public to forget all about the grisly murder. The accused was a Syrian Refugee.

Witnessing a pattern here? If you are, you will not discover it by way of CBC, CTV, Globe & Mail and the rest of the major players in media.

Turns out that within Justin Trudeau’s post-modern Canada, violent refugees from the Middle East and Africa are a protected entity. A strange phenomenon, indeed.

If this is what Justin Trudeau means by “post-modern” Canada, perhaps the choice of “pre-insanity” Canada is a far superior option.

11 thoughts on “Is The Accused Murderer In North Vancouver A Refugee From Burkina Faso?”