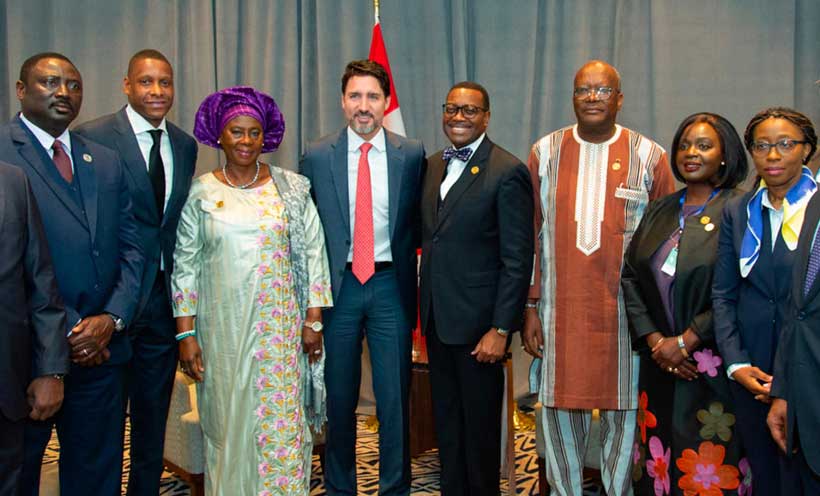 11:15 a.m. The Prime Minister will visit a local school to mark Diwali and Bandi Chhor Divas with students.

3:00 p.m. The Prime Minister will participate in a roundtable discussion with Iranian-Canadian settlement service workers.

Talk about the definitive Justin Trudeau. For the past seven years, our PM has consistently placed 3rd World communities above and beyond Canadians of European descent. Over the course of seven years, Mr. Trudeau has not once made verbal reference to English Canada, Anglophone Canadians, or citizens of European heritage.

Cultural Action Party is dying to understand. How is it that a national leader preaches social equality among all citizens, while at the same time employing the most extreme form of community favouritism of any prime minister?

Much of the reason is found in the fine art of omission: mainstream media never talk about it.

What a hypocrite he is. Then again, what would Woke Liberalism be without hypocrisy? What would sanctioned back-stabbing of “Old Stock” Canadians be if CBC and corporate media were not being paid to hide it away from the people of Canada?

Quick Answer: it would be known to the public. Patriots can forget about this one. It does not, and never will occur within Justin Trudeau’s “no core identity” Canada.

Did you know? In Canada, Liberal party politics are anti-Anglophone, and pro-Quebecois. Due to media obfuscation, many citizens are unaware of this dynamic.

Leading CAP to theorize: can it be that the Liberal-Quebecois political machine is leveraging 3rd World immigrants to disempower non-Francophone Canadians?

No wonder PM Trudeau spent the first five years in office demonizing these communities as racists, bigots, homophobes and xenophobes. Not once during this period has media mentioned that Canadians of French heritage are as responsible for historical community oppression as Anglo-Canada.

Justin Trudeau is not an Anglophone. Heaven knows, it’s unlikely that he is Christian–conversion to Islam being the flavour of the month within Western nations.

“Justin Trudeau won suburban ridings with large immigrant populations across the country in 2015. Politically, keeping those voters loyal is his first and most important task.”

As articulated by Eric Kaufmann, Professor at the University of London, “Canada is experiencing the fastest rate of ethnic change of any country in the Western world.”

Kaufmann was quoting Statistics Canada report projections he believes suggest that— based on current immigration patterns– Canada will be almost 80 per cent non-white in less than a century.

Here is the difference between CAP’s perception of Mr. Trudeau, and media positioning:

We believe Trudeau is a hater. Dip beneath the surface of his smugness, and you will find serious animosity toward the colonial founding of Canada. The French settlers may have arrived first on our shores, but for the Liberals and media, it is Anglophone-Canadian who must pay the price.

For the purpose of marginalizing Anglos, PM Trudeau created the highest immigration quotas in Canadian history. Yet, in truth, it’s not only numbers that spell the demise of Anglophone society.

Collectively, institutional Canada is down on our people. Government. Media. Academia. Corporations. Today, all are united in the running down of English Canada.

We turn to the fine art of propaganda. A main principle is found a the process of inversion. Historical propagandists from high-level positions in 20th century Europe understood it best:

“Accuse your enemy of the behaviour that you indulge in.”

Truth— every aspect of the Trudeau government is geared toward 3rd World immigrant privilege, and vilification of Anglophones.

Myth: Government is dedicated to social equality, diversity and multiculturalism.

Truth– Government are in a process of social inversion, dragging Anglophones to the basement of social standing. In their place, Sikh, Muslim and Chinese elevated to the pinnacle of Canada’s social order.

In other words, comprehensive societal seduction. For what purpose? It is here where Liberal dollars sent to media comes in to play.

CBC, CTV, Toronto Star, National Post. All are hiding away the truth about the destiny of Canada. Justin Trudeau wants his pound of flesh–and so do his half-citizen 3rd World MP contingent. With media paid to obscure the truth, Canadian of European descent are headed for second citizen status.

Yes– this is the degree of hated for Canadian identity Justin Trudeau hold in his so-called “heart.”