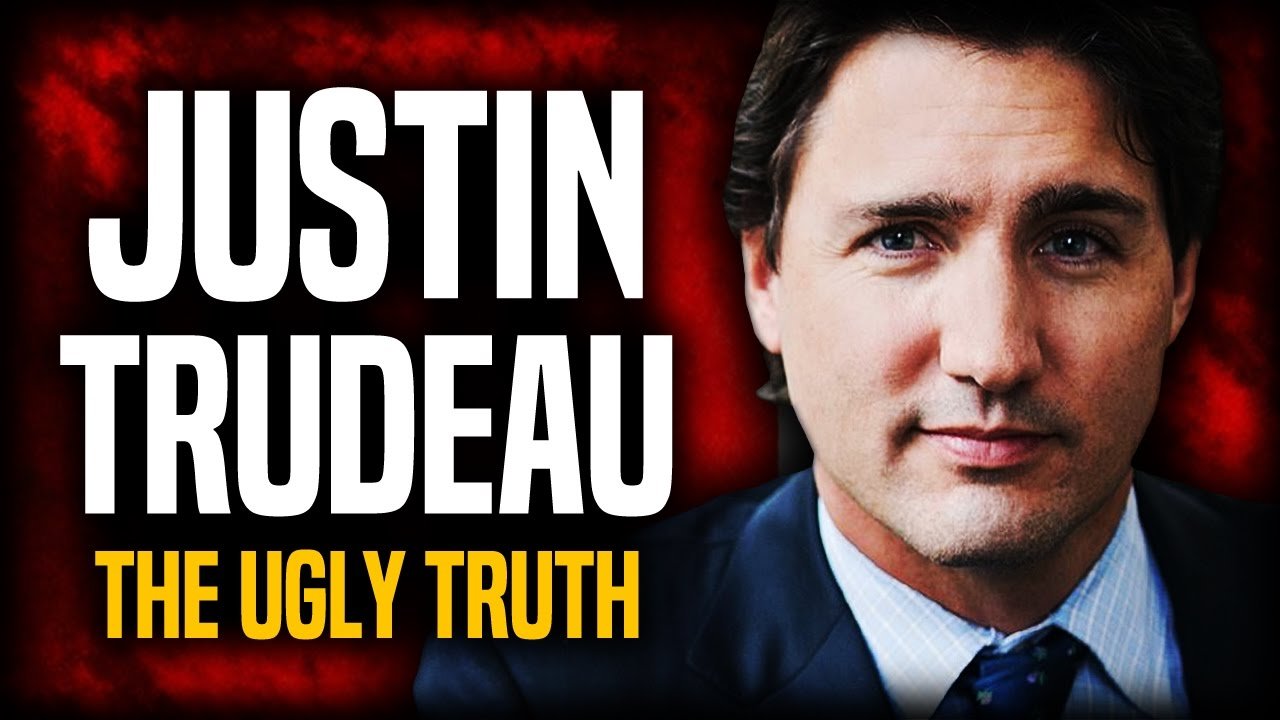 Prime Minister Justin Trudeau has declared Canada to be a “post-modern” nation. A major pronouncement indeed–yet there was never any messaging from Canada’s ersatz King which detailed the true meaning of this statement.

For informed, sensible Canadians–those of us of the non-Snowflake variety– understanding the reality of this declaration is of vital importance.

As CAP previously stated, we believe Trudeau’s Canada is definitely post- “something”– but what this is open for debate. Witnessing Mr. Trudeau treatment of Old Stock Canadians—Anglophone, Francophone, Christian, First Nations tells the true story.

Or at least, half the story. The other half involves our PM’s political approach to Third World Canada— Sikh, Muslim, Chinese, and other so-called “minorities.” For his entire first term, Justin fawned over, pandered to, and appeased every element of Third World Canadian community wishes and desires.

CAP will go one step beyond what other independent media organizations have to say. When all the lies, propaganda and media spin are cast aside, Justin Trudeau is in truth the prime minister of “globalist” Canada exclusively.

Here is the singular goal of Trudeau and his motley crue of cultural assassins–to trans-form Justin into a dictator-for-life in the spirit of “close family friend,” Fidel Castro of Cuba.

So how is this accomplished? One key element is to jam-pack the Greater Toronto Area(GTA) with as many Third World voters as humanely possible. This in turn results in Third World MP’s becoming locked-in for  indefinite periods of time.

Now let us speak of specifics:

Within Canada’ urban/multicultural political powerhouse of the Greater Toronto area district(GTA), Justin Trudeau’s Liberals won in 45 out of 50 ridings.

Drilling down to specific regions and ridings, here are the the election results from Brampton, Ontario:

What to conclude? Victory, Sikh-Liberal Canada—every winner in Brampton is of Sikh heritage. Multiculturalism in action? Of course not– more like “mono-culturalism” in reality.

Now, check out how Muslim-Canada fared in the GTA:

READ MORE: Why The Conservative Party Of Canada Will NEVER AGAIN Form A Federal Government

Not too shabby, eh? Guess where CAP sourced this information from? CBC-–not! In fact, this massive, sweeping victory for Third World-Liberal Canada has yet to be exposed with Canadian establishment media. Surprised? Shocked? Please–don’t be.

Fellow patriots and nationalists–this is your Canada. We can forget all about what Globe & Mail and Toronto Star are telling their readers–it’s nothing but communist-infused media deception.

CAP Conclusion: Justin Trudeau is the prime minister of Canada in theory only. In reality, Trudeau works on behalf of very specific entities, while at the same time shunning other identifiable communities in Canada.

Here is the CAP breakdown:

Who Justin Trudeau works for, roughly in order-–

Who Justin Trudeau does not work for:

Holy Crow…talk about polarization in the extreme. Then again, this is part of the grand Trudeau-Liberal design. How to destroy a western democracy in three easy steps.

First, divide the people into a dichotomous collective– one side globalist, third world, liberal, self-hating and self- deprecating. The other conservative, white, Anglophone, patriotic and nationalist.

Second, get these people fighting amongst themselves, fracturing Canada’s social order and any semblance of unity within our nation’s pluralist communities.

Third, resolve the conflict by ushering in a new form of governance– socialist in orientation, communist in methodology, and entirely punitive toward one specific group of people–Anglophone Canadians. Brand these people racists and bigots–thereby effectively transforming “Old Stock” Canadian into the nemesis peoples of Canada.

CAP Opinion: Justin Trudeau has worked on behalf of this agenda everyday since he seized the crown of the fading “Great White North.”  We believe this “heart and soul,” no question about it–the evidence to support this concept is overwhelming.

Enter Canadian media, stage right. CBC, CTV and the rest are today “post-modern” Liberal-Globalist bastions of deception–all aligned for the purpose of fooling 37.5 million Canadians into believing our national trans-formation does not exist.

This, fellow patriots, is how 153 years of Canadian identity, heritage and culture is being destroyed by our ruling government. A branch of our government–called media–obscure and spin the entire affair for the benefit of the globalist Liberals.

There it is, folks–the story of the decimation of your nation, and its pending re-birth as a socialist society dominated by the Third World–including   a corollary of the disempowerment of English Canada, and its Anglophone populations.

Then, millions of Anglo-Canucks run out and vote Justin Trudeau into office for a second term. Something wrong with this picture? Damn right there is.

Hey Old Stock Canada–you have been hoodwinked in a most punitive manner. King Justin is not your prime minister. Rather, he is the exclusive PM for Third World Canada, with the GTA serving as “ground zero” for the whole affair.

If this pseudo-dictatorship continues indefinitely, democracy and freedom will be destroyed, and Canada will trans-sition to a socialist Third World nation.

1 thought on “Is Justin Trudeau An EXCLUSIVE Prime Minister For Third World Canada?”