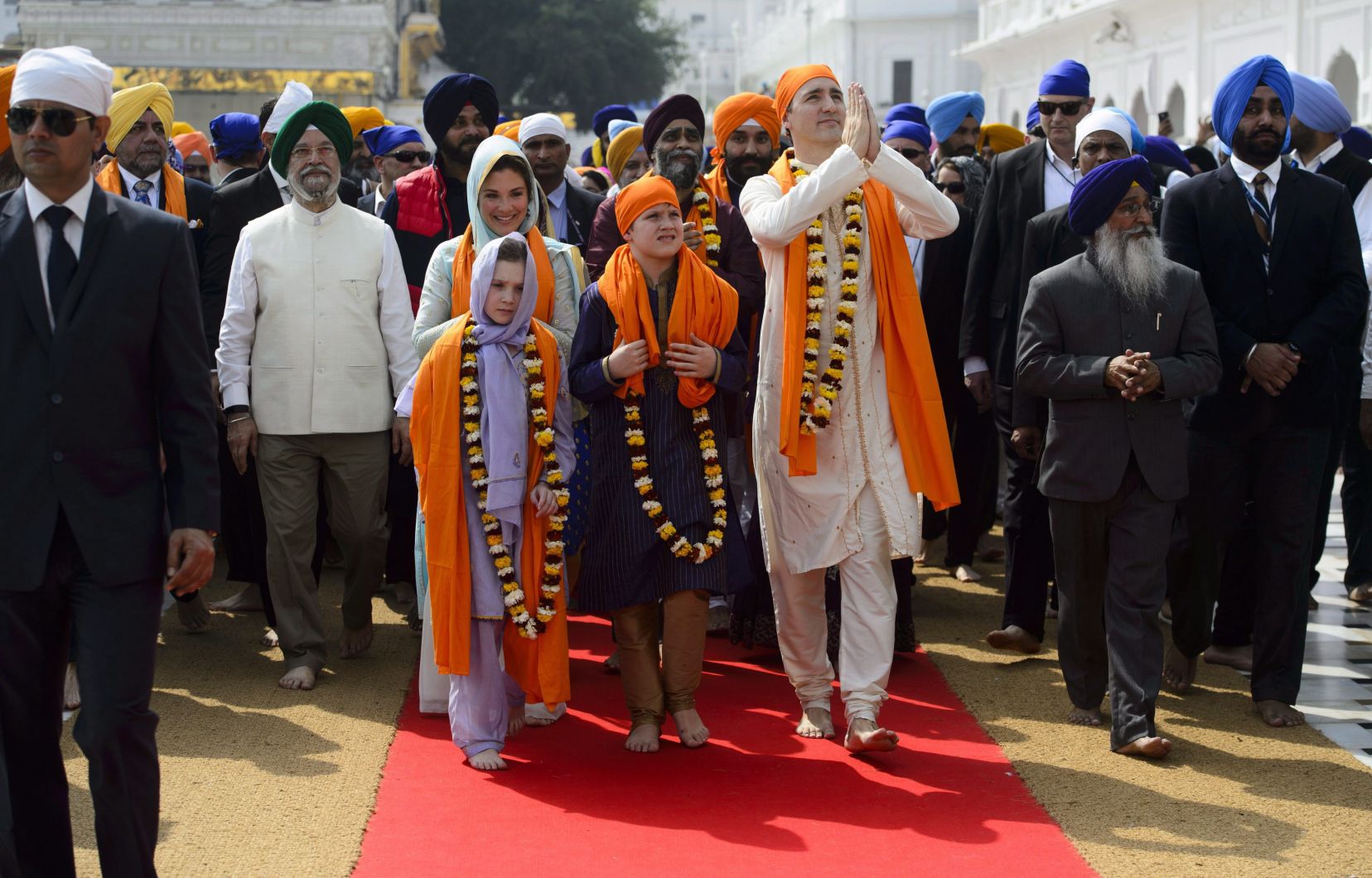 Since PM Justin Trudeau’s first day in office, Cultural Action Party has maintained a laser-like focus on the ruling Liberal government of Canada.  Over this five year period, dramatic changes have occurred.

Justin Trudeau has transitioned from a relatively popular prime minister to one of the most hated and reviled politicians in the history of Canada.

To elucidate, we turn to social media behaviour. Time was when the general commentary on CBC’s uber-globalist facebook pages was reasonably positive toward Trudeau. Over time, it has transitioned to nearly uniform condemnation. In fact, one would be hard pressed to find a single piece of positive commentary related to PM Trudeau.

To contrast this situation with what media have to say is to open a giant can of political worms. This is, of course, the reason why establishment media bury the following observations. This dynamic reveals massive contradiction:

The more Justin Trudeau is disliked, the better he does in the polls. A recent poll from 338 Canada tells the story:

“338 Canada suggests that the Trudeau Liberals would win an outright majority of 172 seats if an election were held tomorrow. The Conservative Party, on the other hand, would finish with a disappointing 108 seats, which is 13 less than they managed under Andrew Scheer’s leadership.”

What to make of this? Myriad thoughts come to mind. The first being that the poll is a lie. Beyond this, one could surmise that polling strategy is playing a role. For example, 338 Canada geographically limit their poll to Trudeau-centric ridings.

Easy enough to accomplish– just focus in on the Greater Toronto Area(GTA) and it’s unexposed 3rd World “majority-minority” ridings, and go from there.

More complex notions come in the form of the treatment of the opposition: if media-preferred candidate Justin Trudeau is having an off-day, present Conservative opposition leader Erin O’Toole as a tedious balding white man advocating pro-life policy. Next, paint the Conservatives as a collection of rabid racists. Presto– the CPC are polling lower than media’s cherished Liberals.

From the CAP perspective, the idea that PM Trudeau can behave the way he does, and hold a comfortable lead in the polls is either a lie, or a product of media manipulation.

In one form or another, CAP has been at the political analysis game from over 35 years. Throughout this period, never have we witnessed a politician who is hated as much as Justin Trudeau.

The entire spectrum of social conservatives in Canada despise the man. How often is it that we read of or meet a person who says “you know, I am a huge Justin Trudeau fan.”

To generalize, the only Canadians which fall into this category are so-called “minority” groups. Who can blame them? It makes perfect sense. After all, Trudeau is an exclusive prime minister of 3rd World Canada, new arrivals, immigrants and refugees from foreign nations.

As for the rest of us– Anglophone, Francophone, Christians and such– Justin Trudeau has nothing but scorn. We are racists, bigots and xenophobes, as well as genocidal maniacs.

After which leading pollsters spin their magic, and Canada’s Great Reset golden-boy Trudeau comes up smelling like roses.

Not a chance in hell, say CAP.

14 thoughts on “Is Justin Trudeau Leading In The Polls The GREATEST LIE Of All?”