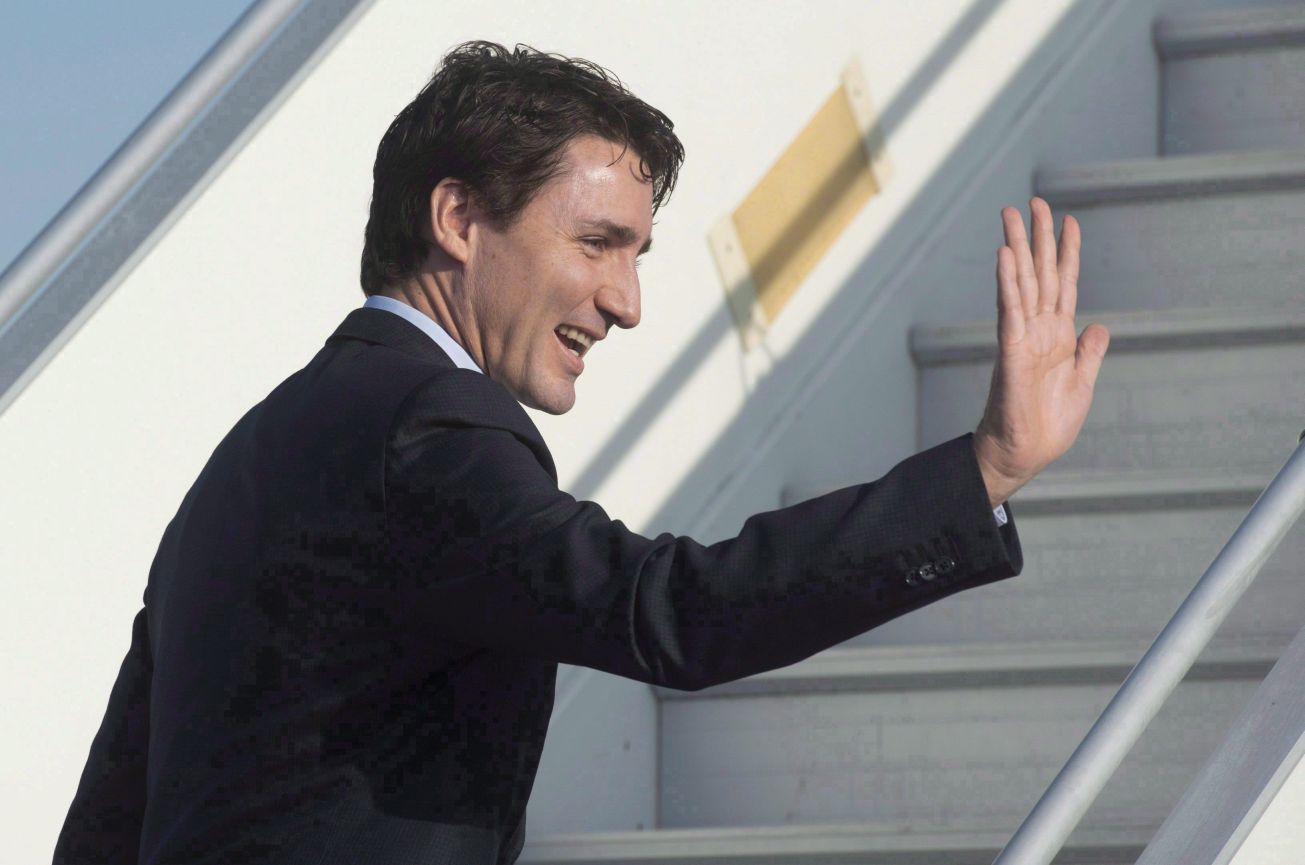 Perhaps it is the microscopic degree in which Cultural Action Party has followed Canadian politics for the past six years. To what extent our opinion on federal politics is shared remains an open question.

Is it our imagination, or does the current election smack of a previously experienced process of “going through the motions?”

Nowhere is this more prevalent than within media presentation. A five-week campaign period. To feign neutrality, Globe & Mail, National Post and the rest present Erin O”Toole’s Conservatives as the front runner. This being a logical extension of the data pollsters like Angus Reid and Nanos project upon the public.

As if scripted in a CBC television production, over the final two weeks Justin Trudeau’s Liberals begin to gain momentum  As it occurred in 2015 and 2019, Toronto Star and such begin to roll out uncut gems designed to crush the opposition.

The Conservative Party harbour racist candidates. Their leader is anti-abortion. Anti-Vaxxers populate the party. The CPC are against carbon taxes and gun control.

A giant coincidence, is it? For six years these topics have formed the core of Liberal Party policy. If Team Trudeau and media sat down to create a strategy to defeat the Conservatives, they could not do better than this.

Do tell– which party has for six years dedicated themselves to addressing “Islamophobia?” No contest here– it is located within the righteous benevolence of the Liberals. The Conservatives, not so much–or not at all.

In 2021, these issues win federal elections. The current pattern being a facsimile of the previous two victories for Justin Trudeau. At present, the polls inform us that the Liberals and Conservatives are “neck and neck.”

For some, this delivers a defined message: the parties are neck-and-neck. For CAP, neck and neck means the Liberals are going to win.

At some point in the past, a transformation occurred within society. Spontaneity has no place in federal politics. Any random development, or surprise left-hooks disappeared a decade ago.

At present, everything about federal politics seems contrived. More than anything, it is a feeling. Call it a general political “vibe” Call it whatever you like, but the base-line condition remains:

Justin Trudeau is going to win this election–because he is supposed to win. It is his personal destiny. Media want it. United Nations wants it. So too the government of China, as well as a plethora of Middle Eastern governments.

Within this dynamic Canadians can begin to understand the “real” Canada. The days of wine and “mounties always getting their man” are gone. Our country has been intentionally transitioned into a globalist experiment.

As the son of pioneer of globalism Pierre Trudeau, Justin Trudeau came to this realization early in the game. For the past six years, he has acted accordingly.

More than any other factor, this is what will return Mr. Trudeau to the office of Prime Minister for a third consecutive term.

12 thoughts on “Is Justin Trudeau Elected– Or Planted As Canada’s Prime Minister?”