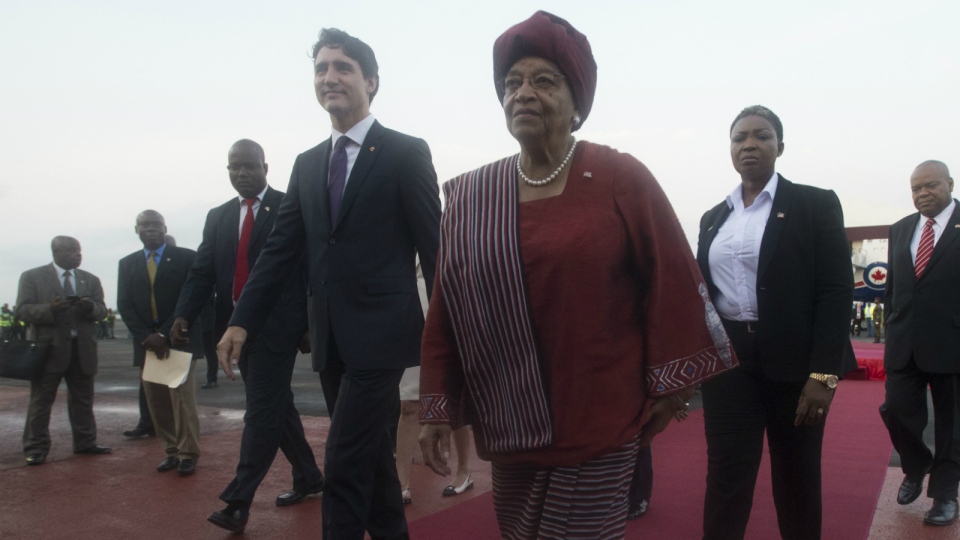 Can it be that an unspoken paradox is shaping the destiny of Canadian society? While media never speak of our nation’s future, one can bet it’s a topic bordering on obsession for our Liberal government.

What is Justin Trudeau’s goal in his shaping of society into a condition Canadians never asked for? Cultural Action Party has written extensively on the idea that Trudeau is transitioning Canada away from democracy, and toward a form of neo-communism.

Could a demographic factor be involved in Canada’s transition to neo-communist governance? Government immigration quotas suggest it is the case.

An omission of future demographic trends by Canadian media is likely spurred on by Justin Trudeau’s purchase of the press. Behind the scenes, a new study has appeared which spells out the story:

“Statistics Canada has released its projections for population growth spanning the next 47 years. The report states that by 2068, in a medium growth scenario, Canada’s population could reach up to 57 million people, largely driven by increased immigration.”

“To help maintain its population at a sustainable level, Canada’s Immigration Levels Plan has a target of over 450,000 new permanent residents a year by 2024, the highest number in its history.”

All of it resulting in the most critical demographic transformation in Canadian history: within a half-century, white Canadians will transfer to a minority community. Government say nothing, media print nothing, and academia publish nothing. Perhaps all want the same thing.

CAP has a future prediction of our own. Over this five-decade period, Canadian media will whisper not a word about our communities transitioning to a minority. What lies in wait for Anglophone citizens is well worth recognizing– the very reason why government and media hide away the truth.

It would be one thing if our ruling government offered an indication that Canadians of European heritage are valued within society. With Justin Trudeau as prime minister, the very opposite is the case.

As astute Canadians recognize, PM Trudeau is anti-Anglophone. He enjoys blaming these people for our societal shortcomings. That’s historically, as well as on a present-day basis. Ours is a community of racists, white supremacists and far-right nationalists, says our prime minister.

All of which sets up an ominous future for our communities. What’s Trudeau really up to with these lines of demarcation? It is without subtly that the PM carves up Canadians into distinct classes. New arrival citizens, good. Old Stock citizens, bad.

Sikhism and Islam get the government thumbs up. Christianity and Judaism are second-rate religions. CAP is curious– we want to understand Justin Trudeau’s agenda for national transformation. Where is all this leading?

To a social inversion is the obvious conclusion. You will never read about this in the Globe & Mail or Toronto Star. CAP’s thesis is as follows:

Justin Trudeau and the Liberals are knowingly inverting the social order of our country. 57 million Canadians means 3rd World-derived citizens will dwarf “Old Stock” populations. Caucasian birth-rates are minor compared to those of migrant communities from Asia, China and Africa.

“Canada is expected to further decline as there is historically low birth rate among Canadian couples, with the number of children per woman at only 1.4. in 2020.”

As intended by government, say CAP. Thus, our fate becomes cast-in-concrete. Whites will become a minority community in 30-50 years. Not only this, but potential is great for these Canadians to transfer to the very thing they are being accused of by government.

Chances are high that we become the persecuted community currently blamed for persecution of those who over the years come to dominate our demography. Perhaps it is a piece of paranoia, but from CAP’s perspective, that seems unlikely.

Does it not feel like political momentum has been building in this regard since the day Justin Trudeau became national leader? Is this supposed to be a coincidence?

Not a chance. The future of our country is minority white. In our opinion, PM Trudeau loves this concept.

A policy of vengeance it is. Don’t you know? Anglophones are headed for a mighty pay-back. We are to suffer for the sins of our forefathers.

Anyone else pick up on a particular approach from government? In regard to racism in Canada, Trudeau has never made a distinction between historical and contemporary communities. Lumping both into a single entity provides the Anglo-bashers with necessary ammunition:

All Canadian of European heritage are guilty. Except the French, of course, because Justin Trudeau is Quebecois. Notice how media never breathe a word about early French settlers oppressing Indigenous Canadians?

They omit this on purpose because media work for the Liberal Party. Historically speaking, the Liberals are Quebec-centric. Therefore, the Quebecois get a pass. English Canada, not so much. As in– not at all. Turns out these people are on the hook for all historical and modern-day racial prejudice.

What an effective way to steal Canada from its rightful owners. Trudeau wants his pound of historical flesh. He is not alone.

So, by the year 2039 or there about, Anglophones will transition to an oppressed minority community. This is what Trudeau meant when he speaks of “post-modern” Canada.

It certainly will be “post-something.” Post-Old Stock is a good call. Certainly post-Christian. Team Trudeau have made their position on Christianity clear. They don’t like it one little bit.

Post-democracy is one of our favourites. For CAP, it’s an inevitability. Government import 20 Million migrants; 18 million of them vote Liberal.

Translation: it becomes impossible for the Liberals to lose a federal election. Do tell–what’s the point of holding elections when the Liberal Party is  unbeatable? There is no point at all.

Enter the end of democracy in Canada. All of this is in the works as we speak. The destiny of Canada is anti-Anglophone and non-democratic–just the way the Trudeau family has always wanted it to be.