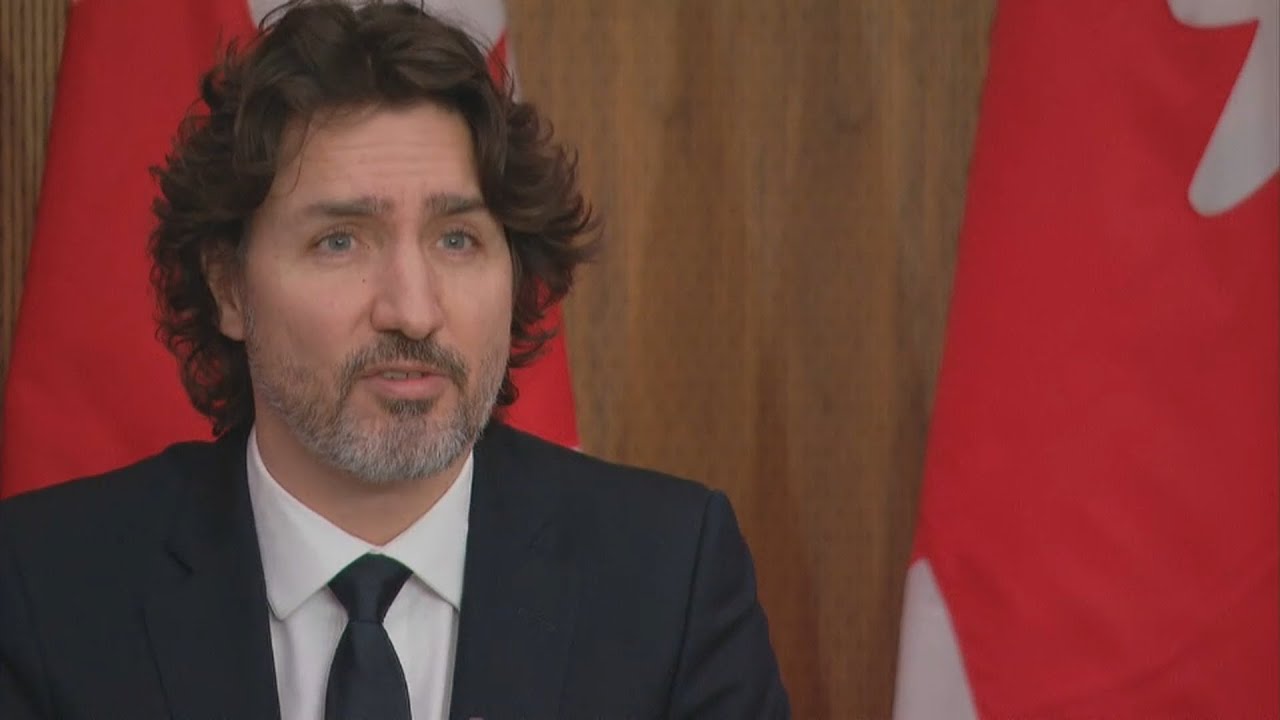 In assessing the political performance of the leader of a nation, the individual’s personal “track record” is the vehicle by which to do so.

Cultural Action Party focus on a segment of politics rarely, if ever, discussed with Canada’s political spectrum. Our primary focus is the well being of citizens of European heritage— namely, the Anglophone, Francophone, European and Christian element of our society.

The reason we do so is simple: no one else does it. In further consideration of this phenomenon, one factor remains most curious:

Prime Minister Justin Trudeau has been the leader of our nation for over five years. During this period, he has not once publicly referenced what is referred to as “Old Stock” Canada.

Never has Trudeau verbally referenced English Canada. Not once has Trudeau spoken of Anglophone Canadians. The term “Christian-Canadians” has not once been uttered by Mr. Trudeau.

In contrast, the number of our prime minister’s verbal references to Sikh, Muslim, Chinese and LGBT citizens reside somewhere beyond infinity.

Is there anything to be learned from this discrepancy? Plenty, to be sure– except we will never be learning it from mainstream Canadian media.

Nor will astute Canadians pick up on the fact that under the auspices of Justin Trudeau, Old Stock Canadians has transitioned to an “invisible people.”

It is not that these tens of millions of Canadians are devoid of presence within establishment media. There are indeed myriad references to our communities–just never in an explicit capacity.

This takes on the form of serving as a veritable battering ram regarding accusations of racism, bigotry and xenophobia. The demonization is implied–never explicit. No one plays a greater role in the vilification than Canada’s prime minister.

The name of the post-modern game is “systemic racism.” It is here that long term Canadian-born communities are being railroaded into a state of permanence as despicable haters of non-white citizens.

The powers that be–government, media, academia– chose to make no distinction between historical racism, and that within contemporary society. Together, young and old, living and dead, have been synthesized into a monolithic community of racists.

Flip the tables over, and we find no such thing. For example,  the total count is zero for the number of instances where media brand one ethnic community responsible for ISIS terrorism. What a blatant double-standard this is.

As far as PM Justin Trudeau is concerned, his dedication to systemic racism theory knows no bounds:

In truth, our PM’s involvement in the bashing of Anglophones borders on the obsessive. His flagrant commitment to an elevation of 3rd World Canada, and corresponding disempowerment of Anglophones is a vision to behold. Or it would be–if CBC, Globe & Mail, National Post and the rest were not being funded by government to obfuscate this reality.

For Cultural Action Party,  Justin Trudeau is an “exclusive” national leader. This he has been since day one. It is 3rd World Canada–“racialized Canada” as media now refer to them–that our PM exclusively works for.

3 thoughts on “Is Justin Trudeau An Exclusive Prime Minister For “Racialized” Canada?”