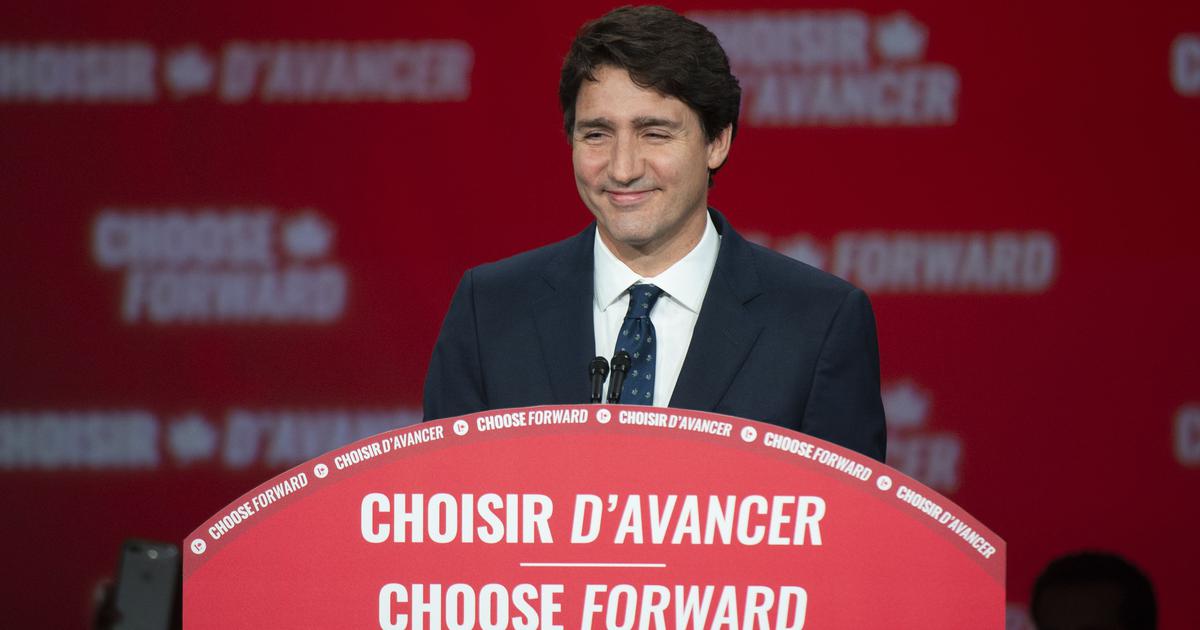 According to a recent article from the Toronto Star, 41 out of 338 federal ridings in Canada contain populations in which visible minorities form the majority of citizens.

Its impact on federal politics is a condition that mainstream media refuse to elaborate upon. Rather than do so, CBC and the rest throw around absurdist terms such as “majority-minority” ridings.

All of which obscure a social inevitability: the day is coming when white Canadians will constitute a minority community. Number of media articles speculating on the phenomenon: begin at zero, and count down from there.

Cultural Action Party can see why. Two institutionalized elements serve as the foundation: immigration policy and multiculturalism. Together, these legislative policies will in time invert Canadian demography. Canada’s historically dominant European-derived population will take a back seat to what one might call 3rd World Canada.

The process has already begun. Away from the media spotlight, the Canadian demographic continues to become New Arrival-centric.  In tandem, so does representation within Parliament.

Media remain silent. They refuse to present the inevitable transition within the context of an historical continuum. When is the last time you read a media piece speculating on the state of society in 2038? The answer is never.

All the while, Canada’s multicultural industry continue to do what they they do best: whine and complain. “Not enough is being done” is the diversity mantra. “Canada is systemically racist” serving as a means to an end.

Never to speculate on a future condition: will Canada be an anti-immigrant society at a time when “Old Stock” Canadians represent 20% of our population?

Do tell, Woke Generation: in the year 2038, when 80% of MP’s are of immigrant extraction, will white folks still be blamed for society’s problems? How about in 2048, when instead of 41 of 338 ridings in Canada being minority white, the number is 170? Will Anglophones forever remain the bain of our national existence?

No wonder media never allude to Canada’s future. The enormity of this scenario is a monster. In this we have the seeds for transformation to second class citizenship.

Media say nothing. Government are mum. Canadian academia are silent as a church mouse. In the meantime, “new arrival” political influence continues to gain momentum.  So much to that “experts” have indicated the Chinese-Canadian vote has the power to make or break the Conservative Party of Canada.

We are speaking of an axiomatic transformation– Canadians of European origin as a powerless, secondary community. Under these circumstances, will social dynamics shift toward Anglophones being recognized as a legitimate “minority” community?

This will never happen. Immigration policy lies at the heart of the transformation. It’s ideological cousin, multiculturalism, contributes to community disempowerment. The outcome is systemic marginalization– the very condition government and media claim to be perpetuated toward racialized communities.

If our theory is wrong, wouldn’t it be of assistance for some form of reassurance to be presented by government? It never is. In six years as prime minister, PM Trudeau has never made a single verbal reference to Anglophone Canadians.

Except,of course, when it is time to brand the community racist and bigoted.