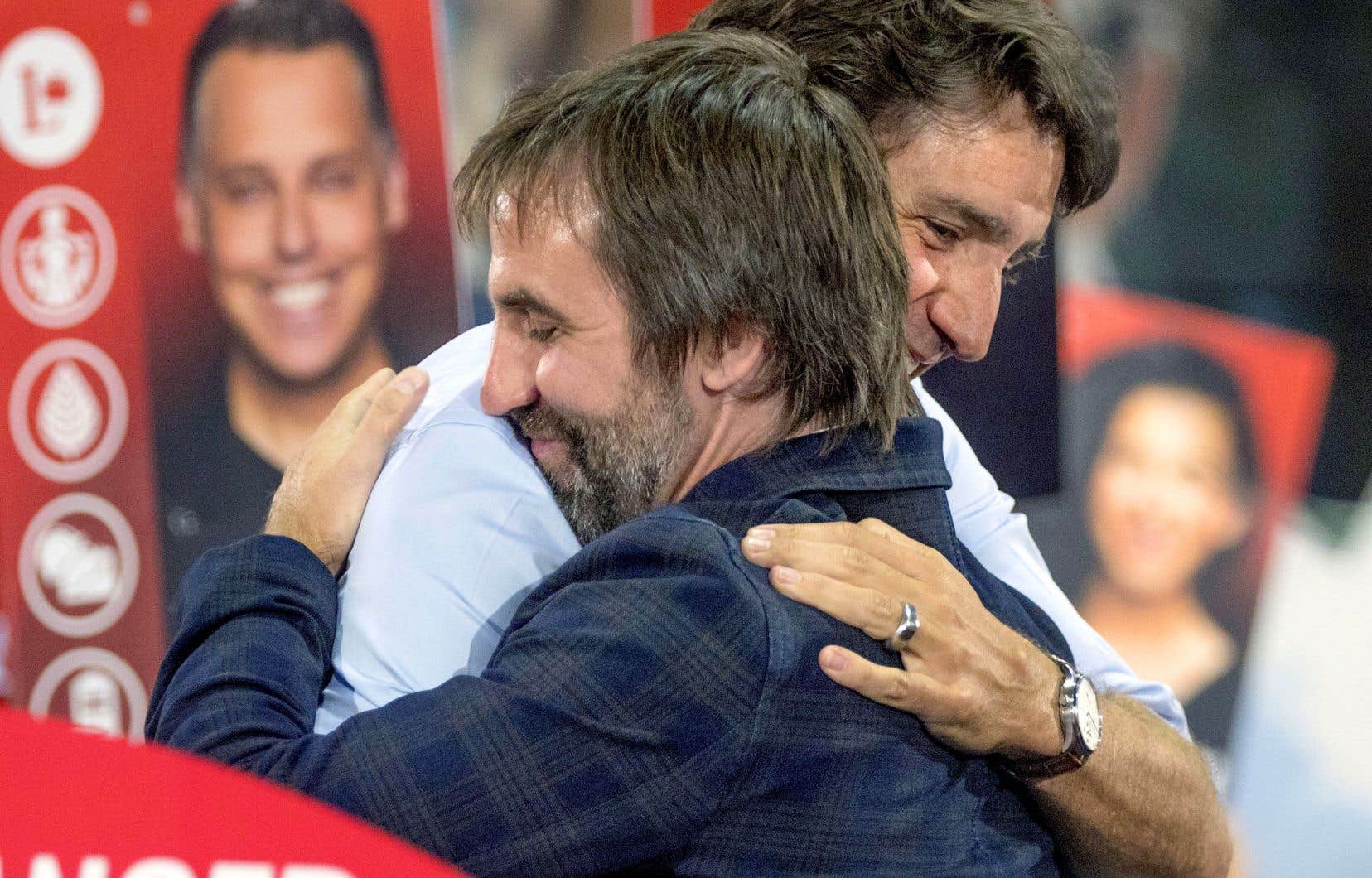 In present-day Canada, dire fiscal warnings have become a way of life. For the past six years economists have been throwing red flags at the Liberal government’s unprecedented financial deficits.

In recent times, the issue of inflation has permeated discussion among economic experts. Pierre Poilievre currently serves as opposition critic for jobs and industry.

In a recent interview, the Conservative MP sheds light on economic methodologies employed by our Liberal government:

“Justin Trudeau has created the biggest deficit of all G20 countries. How did he pay for these deficits? He had Bank of Canada print the money. $400 Billion was added to our money supply. This bid up the price on everything Canadians buy.”

As Cultural Action Party has expressed, the woke liberal seduction of our nation occurs by way of incremental imposition. First, establish the deficits. Next, create inflation to place financial stress upon our citizenship.

Permit CAP to go outside the box:

“To pay for the large costs of the ongoing First World War, Germany suspended the gold standard (the convertibility of its currency to gold) when the war broke out. This strategy failed as Germany lost the war, which left the new Weimar Republic saddled with massive debts that it could not afford.”

The strategy used to pay war reparations was the mass printing of bank notes to buy foreign currency, which was then used to pay reparations. This strategy greatly exacerbated inflation. A loaf of bread in Berlin that cost 160 Marks at the end of 1922 cost 200,000,000,000 Marks by late 1923.

Those with even a cursory knowledge of European history know what happened next– Germany became a dictatorship. Let us not get hysterical. The point being made relates to economics.– the fact that debt and subsequent inflation brought about an end to democratic governance.

“Chicken is up 35% in Newfoundland, butter is up 42% in Nova Scotia, gas is up 33% across Canada. This is, of course, entirely predictable. Throughout history inflation has resulted from governments printing money.”

According to the CBC, in 2016 the Trudeau government “wound down its gold reserves to basically nothing after a multi-year strategy of selling them off in favour of hoarding other countries’ currencies.”

A fascinating coincidence– Germany suspended its gold standard to pay for debt resulting from WW1 through purchasing foreign currencies. My, my– the things one can discover when moving beyond mainstream media presentation.

As readers will know, CAP has boldly claimed that our nation is in the midst of a covert from of revolution. The goal being transformation from an authentic democracy to a pseudo-dictatorship.

What a giant leap this is. Isn’t the claim far too outrageous to ever come to fruition? Aren’t we nothing more than a conspiracy-pushing collection of alt-right flakes?

Consider the following scenario: the Canadian economy crashes. The Liberals inform citizens that the situation is so dire we cannot rectify the damage without a fundamental change in government.

What transpires as a result?  Either democracy is placed on the back-burner for multiple years, or it is cancelled outright. The public accept this.

Pourquoi? Because media position it  as the only choice to save the economy, as well as to protect the life-savings of 38 million citizens.

Canadians buy the result hook, line and sinker. The collective desperation being such that citizens will accept anything in order to preserve their cash, investments, home ownership and personal savings.

11 thoughts on “Is Economic Collapse Part of Trudeau’s Plan To Bring An End To Democracy?”