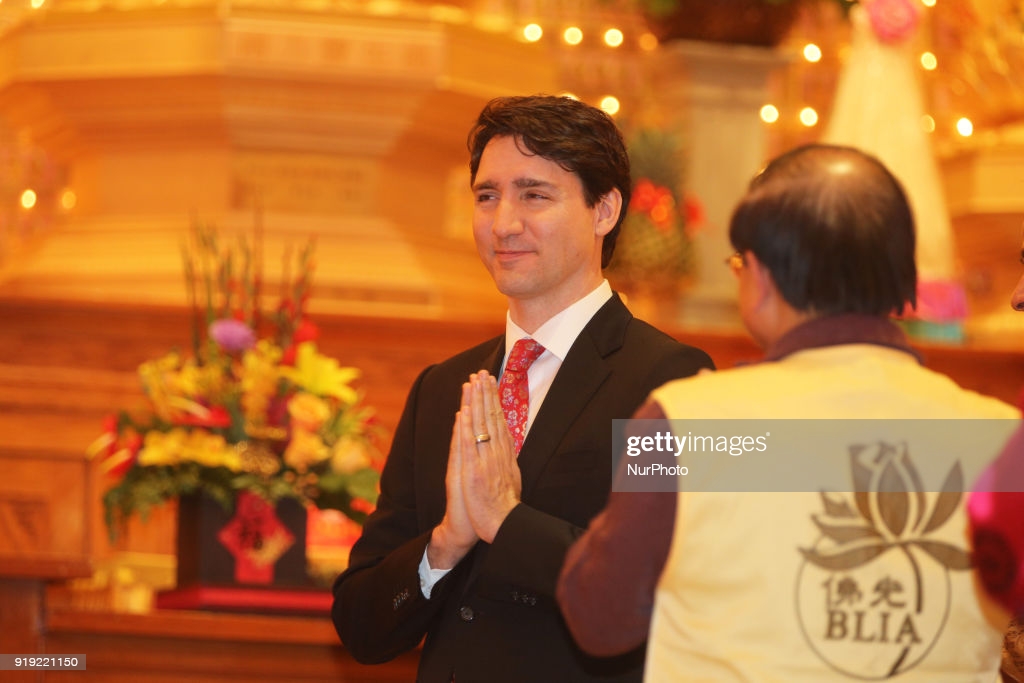 At present, the number of Covid-related odd-ball “coincidences” could fill Rogers Stadium in Toronto. Here’s another that has landed in the CAP in-box: how Christianity in Canada has been transitioned to the doghouse of our society.

Interesting to note that  China has been indulging in such since the days of  Mao Tse Tung’s “silent revolution“ in the year 1949.

In 2021, Prime Minister Justin Trudeau has taken more than one page from Mao’s communist playbook. Silence is one of them– PM Trudeau is at this moment indulging in a covert social revolution in Canada.

A 2020 report on persecution found that discrimination against Christians in China increased substantially last year, with practically all independent churches reporting persecution.

According to U.S.-based civil rights group ChinaAid, despite the impact of the pandemic on China in 2020, the communist regime ramped up persecution of Christian groups.

“Although the novel coronavirus, which initially broke out in China, raged throughout the world, CCP authorities did not ease their persecution of Christian churches and believers in mainland China. Instead, as authorities intensified persecuting Christians, the ensuring harm superseded COVID-19 in potency,” the report reads.

April 29th, 2021: “A Canadian pastor who has kept his Ontario church open contrary to draconian COVID-19 health rules says his province’s Attorney General asked a judge for an urgent hearing to lock the doors to his place of worship.”

Let CAP anticipate the thoughts of detractors: “Well, the church has violated the law, so they get what they deserve.”

Are the circumstances as cut and dried as this suggests? Hardly. One immediate point comes to mind in this regard– Christianity has an “exclusive on the market.”  Christian churches are the singular recipients of the Covid crackdown.

Seriously–are we to think that in the past 18 months not a single Islamic mosque or Sikh temple has emulated the behaviour of Church leaders and congregants? To be sure, this is patently false. Why the unique treatment for one specific faith?

For a response, we turn to Pastor Artur Pawlawski of the Street Church in Calgary, Alberta. Although downplayed by media, Mr. Pawlawski has kicked up a firestorm regarding government crackdown on Christianity.

Recently on “Fox News Primetime,” Pastor Pawlowski recounted his confrontation with Calgary police that entered his church to ensure Covid  guidelines were being followed. He likened the situation to the religious restrictions he witnessed growing up behind the Iron Curtain:

“I grew up under a Communist dictatorship behind the Iron Curtain, under the boot of the Soviets.  It was a disaster. Police officers could break into your house five in the morning, they could beat you up, torture, they could arrest you for no matter what reason.  So, it was like a flashback when those police officers showed up at my church. Everything kind of came back to life from my childhood.”
Now that is some incriminating information. Is our nation is being transitioned into a one party state? These emulations of communism include the persecution of Canadian-Christians.

Yet, the scenario falls under the guise of altruism based on government protecting the health of Canadians. CAP consider this to be political subterfuge. Is so-called concern for our citizenship really at the heart and soul of all Trudeau “Great Reset” positioning?

Why have the Liberals tabled a bill to censor internet content in Canada? That would be for the “benefit” of society. Why has government created lockdowns  throughout our country? For the benefit of citizens.

The polar opposite is true. All benefit lies in the hands of Trudeau and his Liberal government. Covid is so much more than virus–it is a vehicle for massive social change. An incredible about-face has occurred in the five-plus years since Justin Trudeau placed a quasi-communist crown upon his head.

There was a time when Canadians took pride in our heritage and history. Not that long ago, Anglophones were anything but a gang of malevolent haters of non-whites. Christianity was not being systemically oppressed, and 3rd World religions were not top priority for government.

Is it fair to say Canada has been turned upside-down since Justin Trudeau took his place at the top of our political totem pole? Damn straight it is. The fact that mainstream media have yet to utter a word regarding this undeniable fact provides addition fuel to “democracy-into-dictatorship” theory.