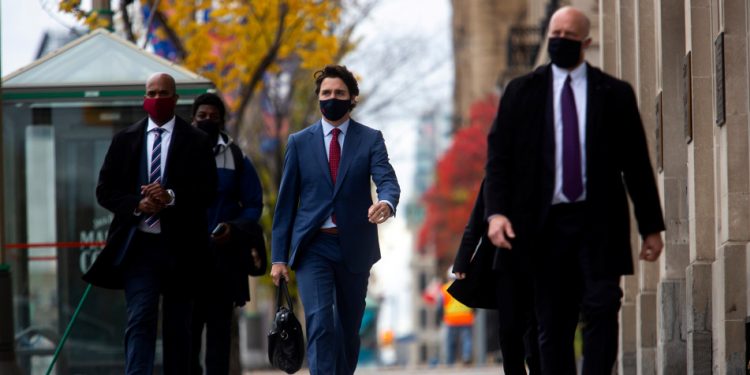 The internet era has transformed the world in more ways than a keyboard warrior can count. Its impact upon traditional media has revolutionized the entire world of news delivery.

While some changes are obvious, others remain obscure. After all, why would a legacy media who for decades controlled every element of news delivery expose transformations that work against them?

Such as it is regarding the rise of “alternative” media. Of course the elite are going to brand this medium conspiracy theory and fake news. Why wouldn’t they, when it extracts revenues directly out of their pockets?

What can be understood within this situation is simple in conception: legacy media no longer serve as the singular source of news delivery. Previous to the advent of the world wide web, media in Canada functioned within a bubble. There was no social media to poke holes in their monolithic delivery.

As such, what in retrospect can be acknowledged as elements of propaganda could exist without impediment. For Cultural Action Party, there is no finer example than Canadian multiculturalism.

From day one, establishment media has positioned multiculturalism as a policy as natural as rain. No media scrutiny allowed. No social analysis permitted.

The ideology is sacrosanct–  its application unquestioned. Based upon government and media presentation, one would believe that systemic diversity is as common as rain in North Vancouver.

This is, of course, entirely false. Canada may well stand as the only nation on earth which maintains a policy of “institutionalized” multiculturalism. Yes, other western nations have diverse populations, but none of them have what is unique to Canada: legislated multiculturalism.

From this derives a number of poorly understood realities. Not only is Pierre Trudeau the founder of Canadian multiculturalism, he is the founder of the movement on a world-wide basis. Furthermore, his policy is 100% devoid of democracy. No citizens asked for it, and no citizens approved it.

Fast forward to another Trudeau-family prime minister, and we find the same dynamic in place. Canada is not simply a post-modern society as proclaimed by current prime minister Justin Trudeau.

Canada is the world-wide leader in what may be termed the “Globalist Revolution.” In terms of the drive toward post-modern pseudo-communism, our nation is nothing short of “Leader Of The Pack.”

In the same manner as our media obfuscated reality in terms of multiculturalism, the truth regarding post-modern communism is being tucked away for “a later date.”

This is no minor matter. Rather, it is a methodology which has been utilized from the day the seeds of a globalist revolution were planted upon Canadian soil a half-century ago.

When did the idea emerge that multiculturalism was not the social panacea that government has made it out to be? After it was too late to reverse it. At what point did Canadian patriots gain an inkling that diversity has negatively impacted “Old Stock” communities? When it became too late to stop it.

When will society recognize that our ruling Liberal government has transitioned Canada away from authentic democracy? At a point when nothing can be done to prevent it.

What can be learned from such a situation? How about this idea–that a “delayed reaction” dynamic such as this cannot exist without pre-meditated coordination between government and media.

There’s your “bottom line’ on our country as it has existed since the day Pierre Trudeau became prime minister. Our nation is in 2021 the global leader of the globalist revolution.

2 thoughts on “Is Canada The Unspoken Leader Of The World-Wide Globalist Revolution?”