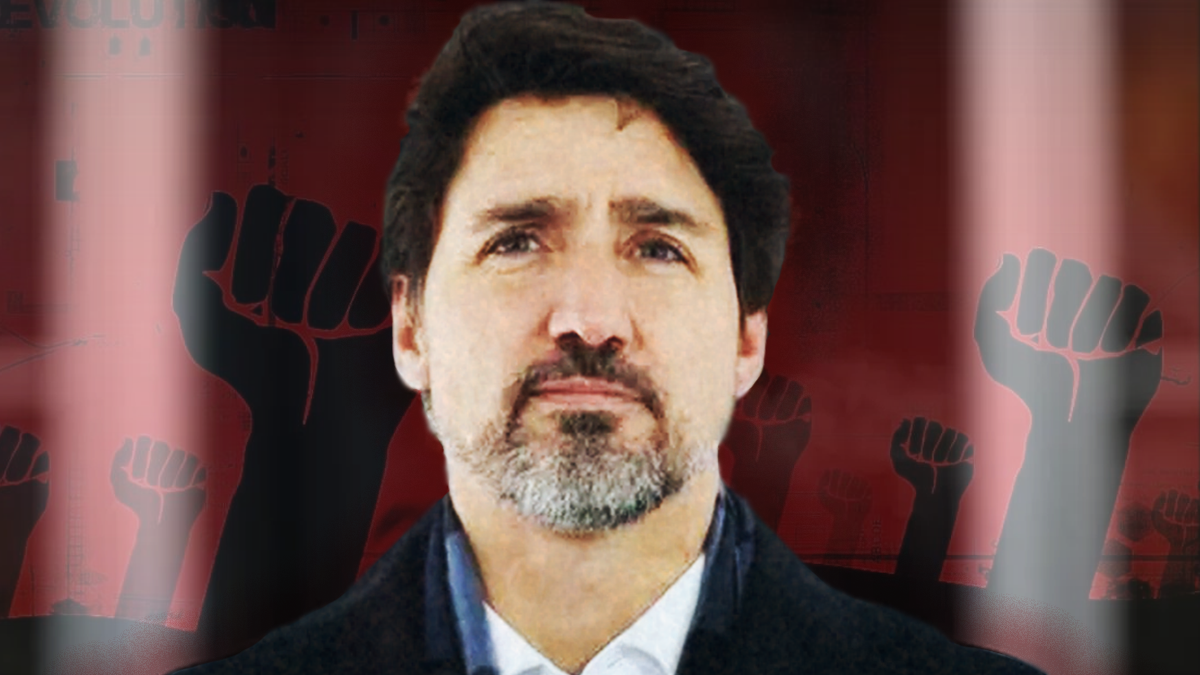 In the opinion of Cultural Action Party of Canada,  the cultural demise of traditional Canadian society began the day that Pierre Trudeau became prime minister in 1968.

One basic fact regarding this ex-Liberal prime minister has remained on the periphery of general knowledge for the past 50 years—   Trudeau Sr. is accurately described as a “closet communist.”

Not only has this alluded society in the long term. When viewing his career in retrospect, Pierre Trudeau is clearly the inventor of Canadian globalism. This man functioned as “ground zero” for the advent of mass 3rd world immigration, multiculturalism and diversity.

It was Mr. Pierre who opened the door for China to entrench itself within Canada’s economy. The person once admired for his worldly sophistication, long hair and sports cars was, in fact, the individual who first established giant-size Canadian deficits, while “outsourcing” domestic banking to international financial forces.

One fundamental of legislated diversity– a piece of governance all-but unique in the world– is that the agenda was a unilateral decision made by Pierre Trudeau.

In other words, the entire affair is devoid of democracy–the kind of thing the Trudeau family prefer. Yet, one cannot compare the anti-democratic nature of Trudeau Sr. to that of current PM Justin Trudeau.

Son Justin Trudeau, elected in 2015, runs our society as if he is a post-modern dictator. Like father Pierre, he behaves as if he owns our nation. This brings up a logical question: Who owns Justin Trudeau?

CAP has very definite ideas in this regard. In our opinion, our PM is owned by forces beyond Canadians borders, which guide every move he makes.

All political decisions made by rote. All are aligned with the will of the globalist agenda, recently transformed into the “Great Reset.”

Speaking of such, this reset phenomenon is one spurious situation. The timing is impeccable–it arrives in the wake of the greatest social calamity in the past 100 years–the Covid pandemic.

As CAP has alluded to, this now ubiquitous virus has transformed society in a fundamental manner. In 2021, it functions as a nation-wide impediment upon personal freedoms. Canada is today a society steeped in draconian rules and regulations.

“You must self-isolate for two weeks when you get back[from travel outside Canada]” Justin Trudeau stated in a media video presentation dated January 5th, 2021.

“You need to take this seriously. Not following the rules could mean real consequences, including fines and prison time.”

What is incredible about this is two-fold. The obvious point is that a PM of Canada would make a statement of this nature. What is mind-boggling is that not a single media organization would point out the pseudo-totalitarian nature of the statement.

Not exactly “welcome to the summer of love, be sure to wear flowers in your hair” ethos of the 1960’s. What a transition! What a disgrace it is that media eschew every element of what is herein expressed. No context–that’s the globalist way, forever and a day.

Media– not to mention folks on the street, speak of “when the pandemic is over” CAP do no such thing–we believe concrete elements of Covid society will remain in Canada in perpetuity.

Namely, a transition from a free and democratic society as established by Canada’s founding fathers in the year 1867. The Great Reset era is flipping this upside-down, morphing our country into what is best described as a pseudo-dictatorship.

A direct historical line in this capacity exists from father Pierre to son Justin. In  a million years, establishment in Canada will never utter a single word regarding the entire affair.