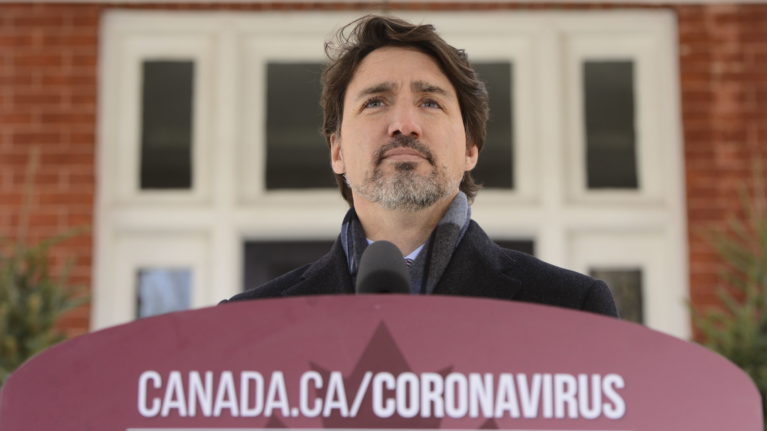 A recent article in the Toronto Sun includes an ominous headline:

Frankly, the chances of the Liberal government’s Bill C-10 not becoming law range between zero and nothing. It will happen, because it is intended to happen.

Though much consternation has appeared in media in this regard, one critical point has been omitted:

In China, Freedom of expression and due process are superceded by quick takedowns without independent review.

The Trudeau government’s Bill C-10 is expected to mandate content removals within 24 hours with significant penalties for failure to do so.

Is what we have here an emulation of communist China’s enforced internet firewall? Given PM Justin Trudeau’s proclivity for communist-derived  machinations, no serious student of Canadian politics should deny the possibility.

Examples of Canada’s morphing into the preferred nation of the Trudeau family are not difficult to come by. The Covid pandemic is a monster in this regard. Every move made by our citizenship is today dictated by government– a blatant replication of communist societies if there ever was one.

For Cultural Action Party, the writing is on the wall in terms of our nation’s eventual transition to a socialist dictatorship. How unfortunate it is that the writing has not–and never will— come down from the wall into the messaging of Canadian media.

Indeed, it’s all part of the game. Piece-by-piece, in incremental fashion, the principles of democracy instituted by the founding fathers of our nation in 1867 are being systemically eroded.

No social issue within contemporary Canada can trump the Covid-pandemic. The virus of the century is serving as subterfuge for government to attempt to control every move made by citizens.

Interesting that China maintains this exact structure. The difference being that their government did not need the Covid virus to establish this way of life. Could Canada’s emulation of this social structure be an intentional by-product of the pandemic?

Carrying this forward, one may conclude that communism injected into a western democracy is also a form of virus. In the opinion of Cultural Action Party, this has been going on since the day Justin Trudeau became prime minister.

Those on the “right side” of politics may conclude that this dynamic is the greatest virus of all. The parallels between the pandemic onslaught and a totalitarian-like crackdown on freedom are too common to toss aside.

Notice how minimalist establishment media are in the area of thoughts on post-pandemic society–if it ever occurs?

Could the reason be one of national transformation? Was Justin Trudeau’s “post-modern” proclamation a tacit announcement that true democracy in Canada is coming to an end?

If so, it is arguable this is the greatest virus of all.

2 thoughts on “Is A Trudeau-Virus Transitioning Canada Into A Communist Nation?”