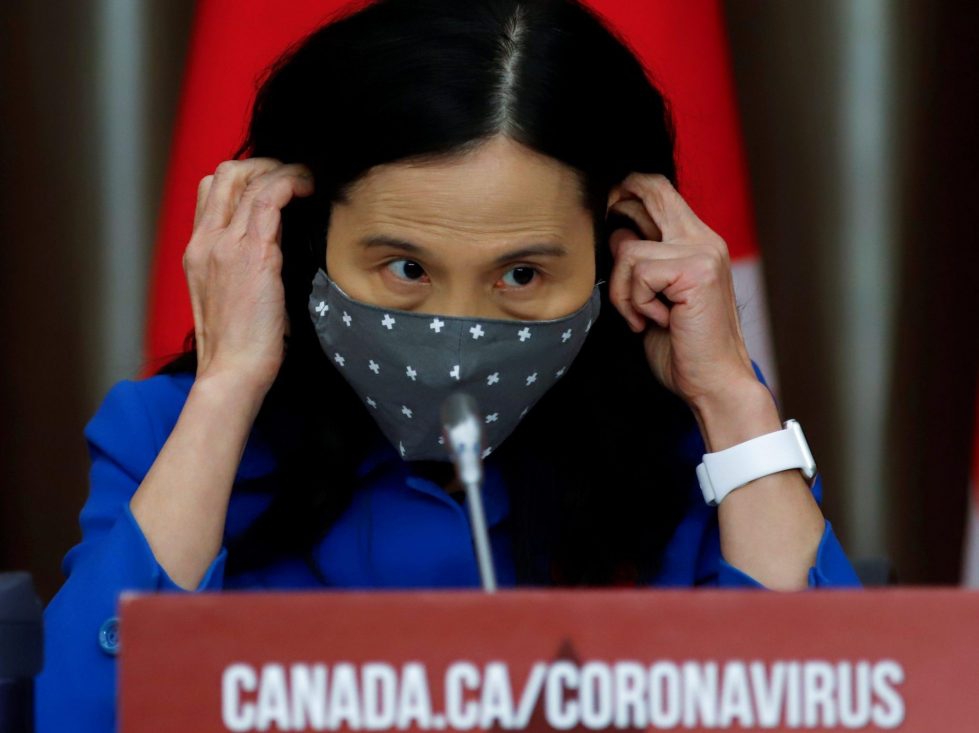 In this fundamental of governance we discover a great political paradox. Yet, despite all evidence, no one ever speaks of it. Certainly not establishment media, or so-called “experts” in our academic world.

What has transpired is revolutionary. Public opinion as manifest in the will of the majority has lost all political relevance. Examples are found in immigration policy, refugee intake, carbon taxation, internet censorship and countless other social issues.

No reasonable observer should expect government to adhere to every desire of the general public. In 2021, this privilege is reserved for the smallest slivers of our population. The result is a social inversion of giant proportions.

Consider the transgender movement. Fair to say less than 1% of Canadians have indulged, while 99.5% of the population have not. Yet, for reasons unfathomable, the politics of sexual transition has become indelibly entrenched in society. Media certainly love it– they never stop promoting it.

Among social inversion advocates, Justin Trudeau is not the first, but he is by far the worst. To get to the essence of the condition is to recognise a profound truth: in contemporary Canada, democracy exists for a grand total of one day every four years– federal voting day.

Beyond this, Canadians could stand on their heads and spit loonies, and their impact upon government would be zero. The role of government has transferred from one of working for the benefit of the majority to facilitating the desires of “special interest” Canada.

One may believe the roots are found in some form of cryptic political philosophy. This is not the case. The origin of Canada’s social inversion are found in one individual– Pierre Trudeau.

The instrument that launched a million lawsuits is his Charter of Rights and Freedoms(1982). Its impact is not so much found in the wording of the Charter– but in its utilization. In simple terms, special interest Canada– immigration, diversity, LGBT and gender equality advocates–  jumped all over it straight out of the gate.

A secondary effect is found in a transfer of power from Parliament to Canada’s legal industry. A bigger shot-in-the-arm couldn’t have been injected for leftist legal eagles–  a category Pierre Trudeau qualified for. The unspoken result is a shift in power from elected MP’s to non-elected judges and lawyers– a tangible erosion of democratic principles.

The second factor is another Pierre Trudeau creation known as Multiculturalism. Again, it is not the Act’s verbiage, but its application, which set up society for inevitable conflict. As decades passed, multiculturalism morphed into a political tool for what media refer to today as “racialized” Canadians.

Thus emerged a tacit community-against-community power struggle. Social conflict became exacerbated as a result. No vote, no mandate, no democracy. As political science graduates understand, there is no better recipe for political transformation than racial conflict– Karl Marx having said so himself.

Out of these developments emerges a common theme: a decline of democracy in Canada. Curious it is that media say nothing about such an explicit occurrence.

We arrive at 2021 Canada– Justin Trudeau’s “no core identity” Canada. Establish a federal election victory, and everyday for four years our country is controlled in the fashion of an authoritarian state.

As media sit in silence, they are freed from informing Canadians of this political trajectory. Are we supposed to believe our “intelligentsia” incapable of arriving at these conclusions?  Editors of the Globe & Mail and National Post. Executives at CBC. Social Sciences Phd’s at McGill and University of Toronto?

Of course they can– but they never do. Why refuse to expose such a fundamental breach of democratic principles? The decimation of public will is so damn obvious! Perhaps it comes from the same source as their refusal to speak of the erosion of individual rights via the Covid pandemic.

It’s all a mystery as Canada continues to morph into a society not a single citizen asked for– or voted for. And here media still have the nerve to refer to our country as a authentic democracy.

7 thoughts on “Is A Canada Where Public Opinion Has No Meaning A True Democracy?”