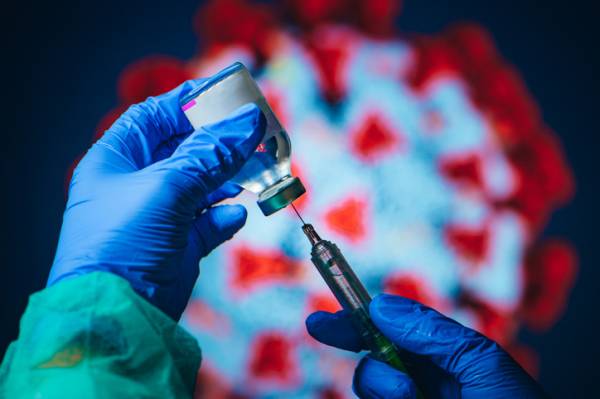 The number of premature deaths attributed annually to respiratory-related air pollution in Ireland is estimated at 1,300 annually.

In China, it was estimated that 1.24 million respiratory-related deaths were attributable to air pollution in 2017.

What gives? Comparative information of this nature is being eschewed by legacy media in Canada and the United States. For what purpose?

In Canada, CBC, CTV, Global News and the rest refuse to expose a most incredible irony:

China, one of the most polluted nations on the planet–as well as the source nation for the pandemic– has been for months cruising down “covid easy street” relative to western nations. The phenomenon applies to Canada in no uncertain, terms:

How many time has CBC News reported on the discrepancy? The answer, of course, is zero.

If media do not point out the fundamentals, then no explanation or analysis will be delivered to the citizens of Canada. This is exactly the way Prime Minister Justin Trudeau wants it to be.

This way, an entire school of thought — one which is certain to be branded as “conspiratory”– can be shot down without ever taking flight.

Here Cultural Action Party speak of the concept of “intention.” Fact: Ireland and its sub-5 million population, as well as  Canada with its 38 million, are “out-Coviding” the source nation of the virus.

How paranoid does a person have to be to conclude the discrepancy may be intentional? Not very, say CAP.

It was Prime Minister Justin Trudeau who personally branded Canada a “post-modern” society. Post-modernism can take on many forms. CAP subscribe to the concept that our nation is today a post-democratic society. The idea that a “post-modern” form of warfare has been employed to facilitate the transition is never far from our mind.

To generalize, is it not factual that every darn country in the world is suffering the slings and arrows of Covid infiltration far beyond the source nation?

What does this say to the people of Canada? The answer is nothing at all–because not a single establishment media organization has posited the theory.

Globe & Mail, Toronto Star, National Post-– none has so much as hinted that even a speck of malevolence exists within this dynamic.

Could this be the media cop-out of the millennium?  Protectionism for China as perpetuated by our government and media?

Cultural Action Party will not delve into the didactic on this one. We will not pretend to have an answer for our readers. What we will do is offer an opinion, and here it is:

Some of the billions upon billions that PM Justin Trudeau is throwing around the world is money sourced from China. They are low-interest loan funds that the Liberal government are utilizing to placate Canadian voters, as well as buy the favour of non-democratic nations of the Middle East and Africa.

As a result, the Liberals are in no position to condemn “big brother” China. Within our quasi-communist society, this means media must tow the line.

The outcome is a Liberal government and media partner agenda of protectionism regarding the “holy nation” of the Far East.

This is far from a post-modern phenomenon. The process began with former Prime Minister Pierre Trudeau’s integration of China into the fabric of Canadian society. This resulted from a series of meetings with Chairman Mao Tse Tung in the early 1970’s.

Then, some 50 years later, current PM Justin Trudeau elevated his family’s preferred communist nation to the status of untouchable.