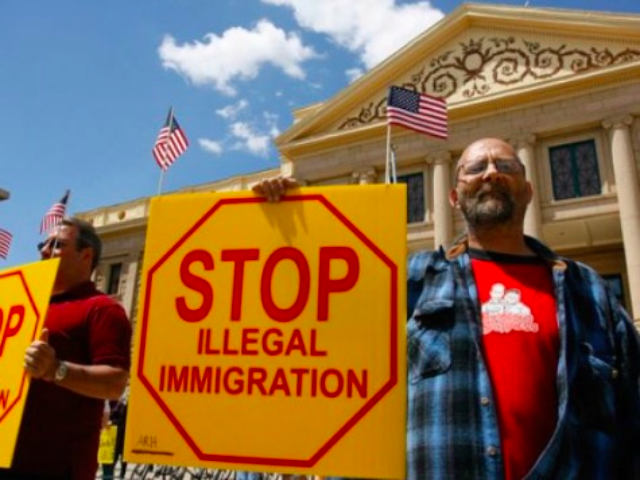 During the past half-century, 59 million immigrants have moved to the United States, making it the No. 1 immigrant destination on the planet.

Much of the influx is a result of the 1965 Immigration and Nationality Act, whichopened America’s doors to all nationalities on a roughly equal basis and ended the infamous national origins quota system, under which immigrants from Northern and Western Europe were heavily advantaged, and people from Asia, Africa and the Middle East were mostly shut out. The people who moved here after the 1965 act made the United States a truly multicultural nation.