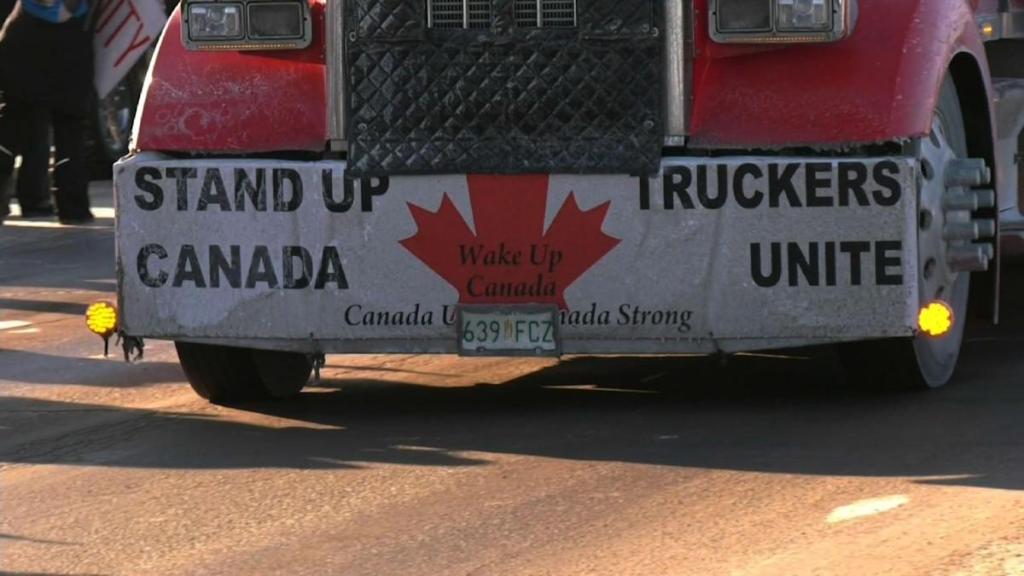 “I feel fine and will be working from home,” says Trudeau. “Stay safe, everyone — and please get vaccinated.” Thus saith the robotic one. Any Canuck worth their salt will suspect this to be a lie.

Our PM’s true motivation likely being an unwillingness to face the public at a time of crisis. Indicative of the cowardly this is. One can argue that the Covid pandemic has excused Trudeau from standing face-to-face with the public for the past three years.

In this “coincidence” we discover an issue never addressed by media: Justin Trudeau is an “unmanly” political leader. While his tendencies appeal to some, they are off-putting for the bulk of Canadian males.

We speak not of the “woke” crowd, nor the LGBT faction. The entire rainbow coalition is hereby excluded. The Canadians spoken of fall into the category of Conservatives, heterosexuals, males, patriots, military, law enforcement.  They are male Canadians, “Old Stock” citizens, and the like.

Let us define their position in society. According to the “big three”– government, media and academia– these people are the unwanted. In post-modern Canada, they  function as the nemesis of Canadian society.

Racist, bigoted and xenophobic, they are the types you find slithering around truckers convoys for the purpose of creating social chaos.

According to our media, that is. According to the woke Liberal bubble. As advanced by immigration and multicultural non-profit organizations. Is this manner, our communities have tacitly transitioned to second class status.

There is great irony to be found here. Display any form of stereotyping toward so-called “minorities,” and the liberal-left are pulling out their pink hair. Touchy as an old cook, they flip their lid when Canadians dare to even question transgenderism.

In contrast, these people have complete carte blanche to stereotype every living citizen who opposes their world-view. Let us be perfectly clear: this is Justin Trudeau’s Canada.

Our PM perpetually takes the weak road home. No guts, no glory. Pride parades, transgender flags, rainbow socks– you name pink body politic, and Trudeau is there with bells on.

Let CAP summarize like no other: it’s all so frackin’ weak.

When personal fortitude should be displayed, Trudeau will be found cowering the corner. The entire situation is permeated with “unmanliness.” No one perpetuates the phenomenon more than mainstream media.

Try this simple test: In your google browser, search on the words “CBC transgender.” For CAP, it pulls up–get this– thirteen consecutive pages of articles on the topic.

What percentage of Canadians are transgendered? Try less than one percent. What gives?

How about this idea: government, media and academia have waged a war on manhood. Why? Can it be that a contrived agenda exists to pacify the male species?

Throughout the past six-years, no Canadian has advanced an anti-masculine ethos more than Justin Trudeau. Of course, our PM’s degree of culpability is unknown. Unlikely it is that he would grasp the subtlety of which we speak.

Chances are high that he is a cog in a globalist wheel. Likely it is that the true motivation is money. Take a look under the skirt of the LGBT industry, and you will find billions of it– beginning with globalist billionaire George Soros.

Indeed, finance is the reason why Trudeau can at the same time support two political movements so incongruous in nature: LGBT and fundamentalist Islam.

Is this a case of international money-men shouting “jump,” and our PM asking “how high?” Not only has the time come to resurrect political sanity in Canada. The time has come for the virtue of manhood to be reinstated within society.

8 thoughts on “In Isolation: The Anti-Masculine Nature Of Justin Trudeau”