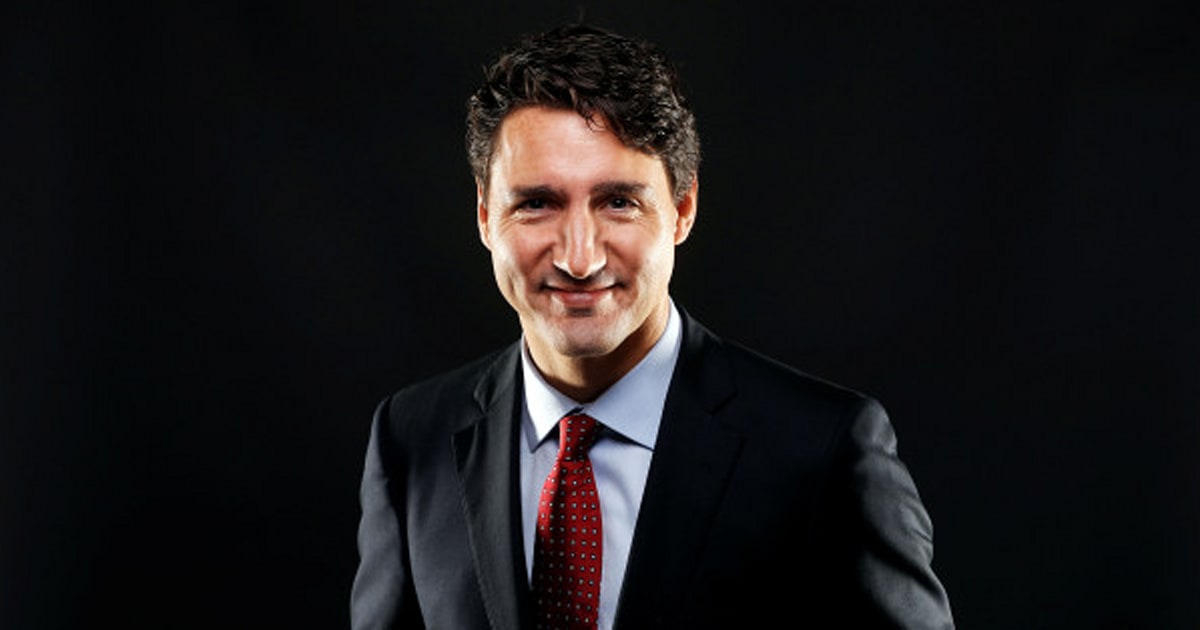 A 54-year-old Canadian man has applied for assisted dying because he fears becoming homeless. He is one signature away from making it a reality.

Amir Farsoud, who lives in St Catharines, is in constant pain from a back injury and says that his quality of life is “awful, non-existent and terrible … I do nothing other than manage pain.”

Farsoud says it would be bearable if “he didn’t have to cope with the fear of homelessness.”

Mr. Farsoud lives in a shared rooming house but its owner has placed it on the market. He depends on social assistance and says he can’t find affordable accommodation.

“I know, in my present health condition, I wouldn’t survive it anyway. It wouldn’t be at all dignified waiting, so if that becomes my two options, it’s pretty much a no-brainer.”

That makes two of them– it’s also a no-brainer for Canada’s dictator-in-waiting, PM Justin Trudeau.