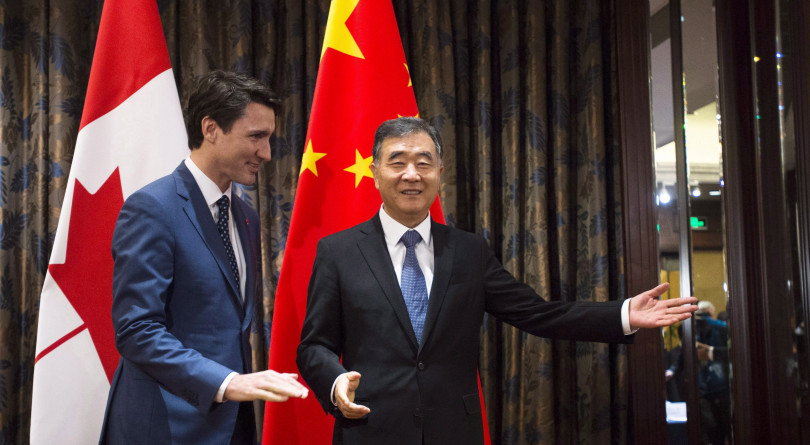 In our own manner, Cultural Action Party has been advocating population-experiment theory in Canada since the day Justin Trudeau was appointed prime minister.

Is immigration policy not a form of population experiment? Is eventual minority status for Anglophone Canadians— never once referenced by media– not a form of “experimentation?”

Other forms of a more subtle nature can be found. Venturing into the land of conspiracy-thinking, one can apply experimentation theory to policies such as abortion and euthanasia. Are these not methods of population control as related to Canada’s very young and very old?

When considering forms of governance that most indulge in population manipulation, which ones come to mind– western democracies, or totalitarian nations?

It here a clue to the Chief Science Advisor’s statements may be found. Canada is moving away from true democracy, and toward a pseudo-dictatorship. Within this dynamic, media work for government. Under these circumstances, never would media divulge the existence of this transformation.

Followers of Canadian politics would do well to ask themselves the following question: in our nation’s 154-year history, what incident has most facilitated an emulation of life within communist societies?

Chances are a Grade 8 school girl could get this one right–the answer is the Covid pandemic. There you have it, fellow patriots– the pandemic is serving as  the chief operating officer of Canada’s “human population” experiment.

In turn, the experiment is indicative of Canada’s move toward a socialist dictatorship at the hands of Prime Minister Justin Trudeau.

Speaking of China, related circumstances continue to elude the collective psyche of Canadians. Ex-Liberal Prime Minister Pierre Trudeau is the founder of Canada-China diplomatic relations, as well as the founder of abortion policy. Son Justin Trudeau introduced euthanasia, or “assisted dying” policy to Canada, as well as legislating the highest immigration intake quotas in history.

Signs of population experimentation? CAP will let readers be the judge.