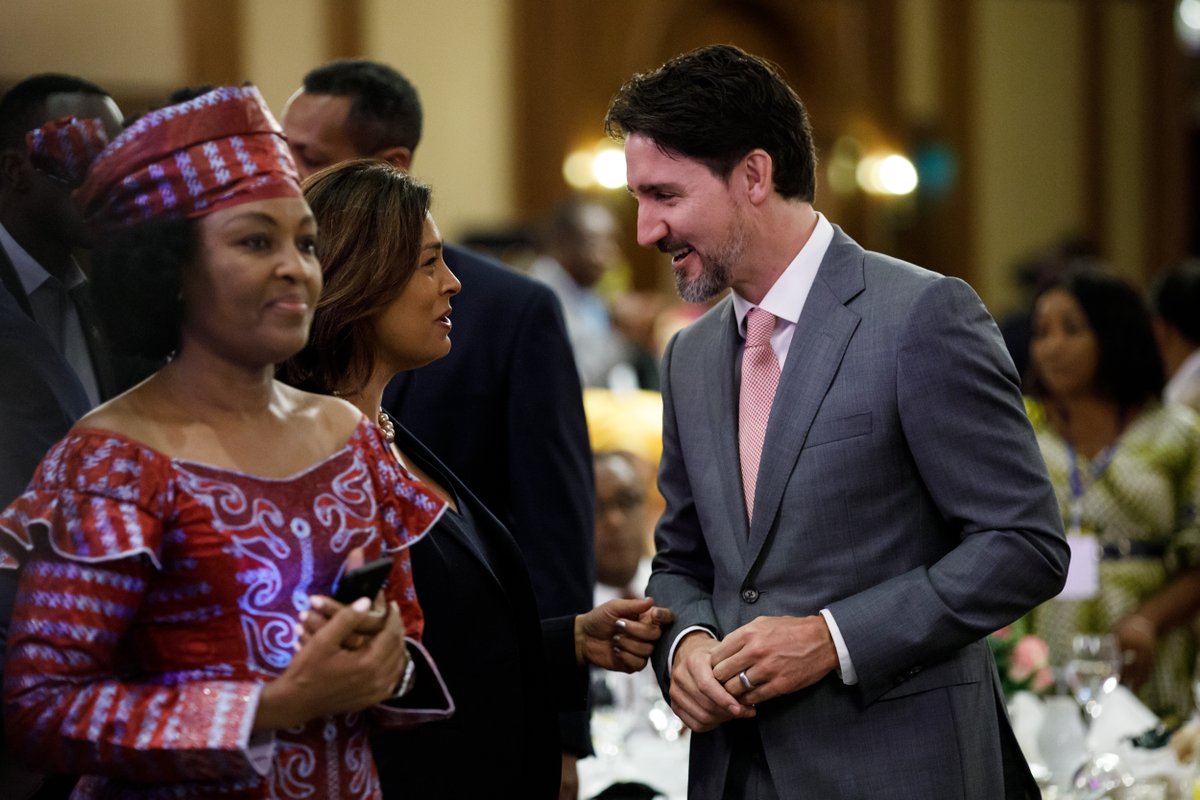 In this regard, the most recent census data found is over a decade old. In 2011, census data showed that a little more than 90% of Canada’s immigrant population were centred in the biggest metropolitan areas, namely Toronto, Montreal, and Vancouver.

StatsCan projects that by 2036, approximately three of every four individuals in Toronto and Vancouver will be immigrants, or born to an immigrant parent. Approximately 77% to 81% of Toronto’s population will be first or second generation immigrants, while 69% to 74% of Vancouver’s will fall into this category.

In less than twenty years, 75% of Toronto and Vancouver residents will be non-Anglophone.  Statistics Canada projects that the ethnic group most impacted by this change will be those of European descent.

By 2036, European-born Canadians are expected to decrease to between 15.4% and 17.8% of Canada’s overall population.

Fascinating information, is it not? Made all the more intriguing based on the fact that Canadian media never speak of this pending reality. Why not? Seems to Cultural Action Party that this data is essential knowledge–at least for “Old Stock” Canadians— the Anglophone, Francophone and Christian communities within society.

Why is this information being held back? Do publishers, editors and writers within mainstream media believe these statistics to be irrelevant?  Does any common sense citizen believe that those in charge of our media industry consider these circumstances benign, or heaven-forbid, completely meaningless?

Not a chance. This is, without question, an impossibility.  So why is it that CBC, CTV, Globe & Mail, Toronto Star, National Post and the rest refrain from informing Canadians about the most transformative development in modern history? Why wouldn’t media prepare our people for our transformation into a minority community?

It’s all so damn strange. Of course, if the truth is held back, then media won’t be forced to comment on what may be a more ominous condition: once minority status is official, will Old Stock Canadians become privy to the minority rights that our racialized communities today possess?

A critical question this is– if a Canadian focuses upon the future–a practice wholly discouraged by government and media.

The Charter of Rights and Freedoms was entrenched into the Canadian constitution by Pierre Trudeau in 1982. Since this time, our nations “multicultural” institutions have been successful in leveraging the Charter for an accumulation of political power. Boss says I can’t wear a turban at work? Hit ’em up with a healthy dose of the Charter. “I wanna cover my face during my citizenship ceremony” exclaimed a female migrant. Done–- the Charter gave her the right to contravene a practice in place since 1867.

This dynamic has been in play for decades for our “official” minority communities. After decades of enforced immigration, white Canadians will within twenty years join them in minority status.

Will these folks then be viewed as an official minority in the eyes of society? Will they then accumulate rights based upon their minority ethnic identity?

The answer, of course, will be never. Not in a million years.  In fact, despite monumental demographic transition, not a thing will change in this regard for Anglophone Canada. We shall remain the Woke generation’s designated nemesis community.

See where this is leading? There is an excellent chance that Anglo-Canadians will end up paying for the “sins of our forefathers” by being transferred to a vilified minority community. No wonder media remain silent regarding the pending fate of Old Stock Canada.

3 thoughts on “How Will White Canadians Be Treated After Reaching Minority Community Status?”