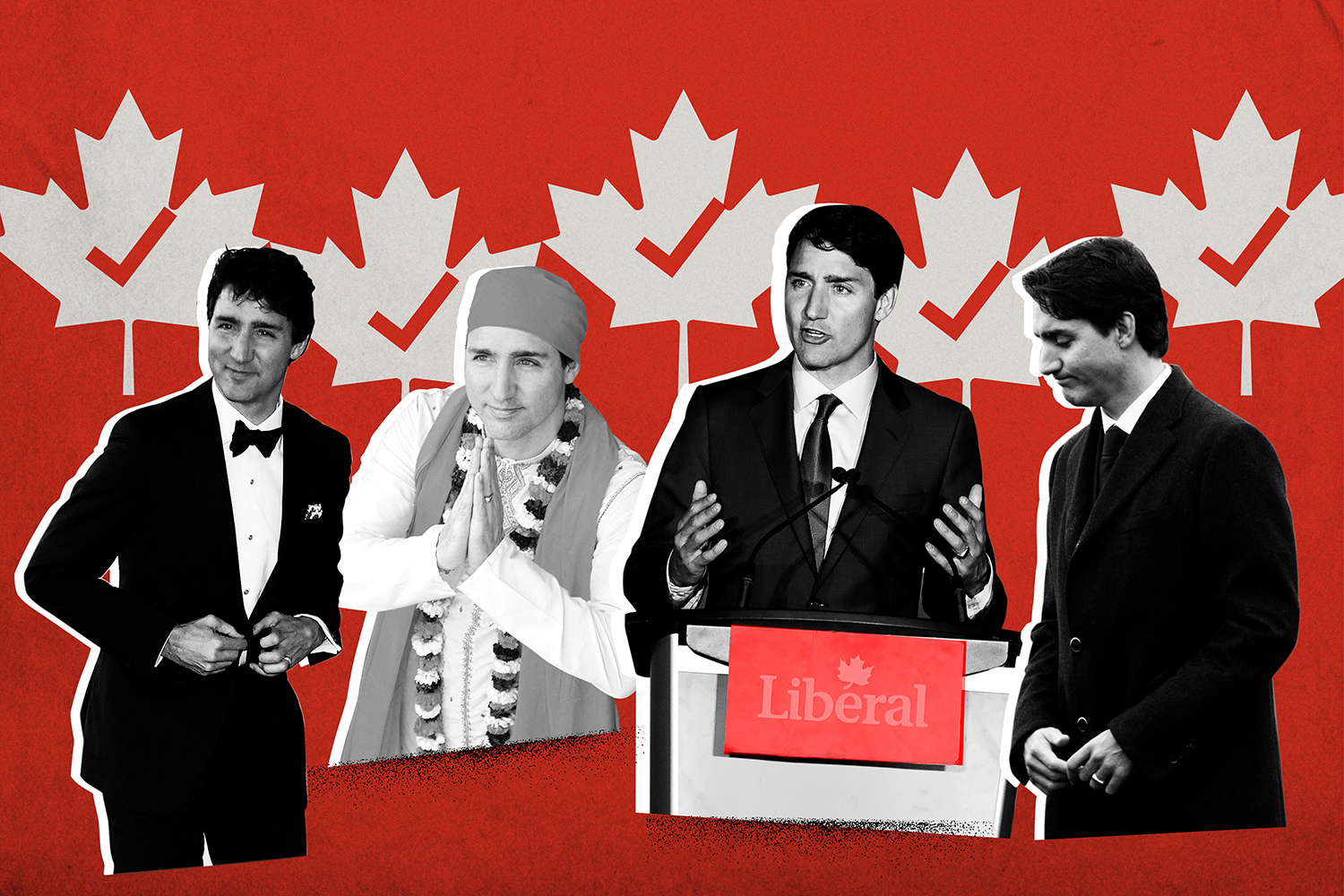 A contentious issue it is. As it would be for any social issue that could be branded an act of racism. Here we speak of a political circumstance untouched by mainstream media.

Is it an act of condemnation to elucidate the manner in which 3rd World immigration impacts Canadian politics? To do so may not involve criticism of politicians based upon ethnicity. It is a matter of exposing circumstances which otherwise will not be understood within the spectrum of election-oriented politics.

The most meaningful element is found in the relationship between community identity in specific ridings, and the candidates selected to run in those ridings. It is an aspect of politicking in which the Liberal Party excel. In this they are light years ahead of the Conservative Party. So much so that it may well be their “silver bullet” for election victory.

Take the riding of Ottawa Centre as an example. The incumbent is Catherine McKenna, who has announced her retirement. It was rumoured that financial globalist Marc Carney would challenge Yasir Naqvi as candidate for the Liberal MP position. Carney subsequently dropped out– while no other competitor ever existed.

The Liberal Party own this riding. Yasir Naqvi will not– or cannot– lose in Ottawa Centre. He will be replacing Cabinet member Catherine McKenna.

On August 30, 2018 he was shuffled into the role of Parliamentary Secretary to the Minister of Justice and Attorney General of Canada.

The Conservatives have yet to launch a challenger to the politician most likely to become Canada’s next Attorney General.  Perhaps they never will– political futility being what it is.

Things really heat up when we get to the riding of Brampton, Ontario. One of several Anglophone-minority constituencies, it makes good sense that 9 out of 10 candidates are selected from our country’s Sikh-Canadian community. Seeing as our Sikh friends currently control all five ridings in Brampton, a repeat performance is certain to occur on September, 20th, 2021.

Moving to Mississauga, Ontario provides additional insight. Here we discover two incumbents who couldn’t be extracted from their ridings with a four-wheel drive excavator.

Three-term winner and half citizen of Syria, MP Omar Alghabra. Running for his fourth term in office, Alghabra is the sweetheart of the rodeo of Liberal MP’s. So much so that Prime Minister Justin Trudeau appointed him to his Cabinet earlier in 2021. Within immigrant-rich Mississauga, this half-Canadian cannot lose.

What should be understood, and what is buried by media, is the manner in which the Greater Vancouver is serving as the Liberal’s “cherry on the cake.”

Continuing on with the synergy which abounds from “immigration population-immigrant victory” matching, Vancouver serves as a mighty weapon for Trudeau and his “analytics-based” election strategists.

Within present-day Canada, “urban” equates with Liberal Party victories. Applying our demographic alignment theory, this serves up another batch of sure-fire winners. As in– just when they are needed–  at the tail end of the federal vote-count.

Let us now leverage this to illustrate a point regarding society as a whole. The messaging contained within is not intended to insult citizens of 3rd World origin.

The purpose is to illustrate how Justin Trudeau and his Liberal Party are USING immigration to lock themselves as Canada’s ruling government for all-time. The issue is not racism–the issue is usury.

After which follows one of the nastiest pieces of work known to Canada–branding anyone racist who dares to walk into the world of which Cultural Action Party speak.

Meaning the situation comes down to an issue of control. Authentic democracy promotes freedom of the individual– as manifest in Canada’s Charter of Rights and Freedoms. Communism and dictatorial governments promote control of individuals.

It is this ideal that demarcates the difference between Justin Trudeau’s Liberals, and all federal political parties which came before them.