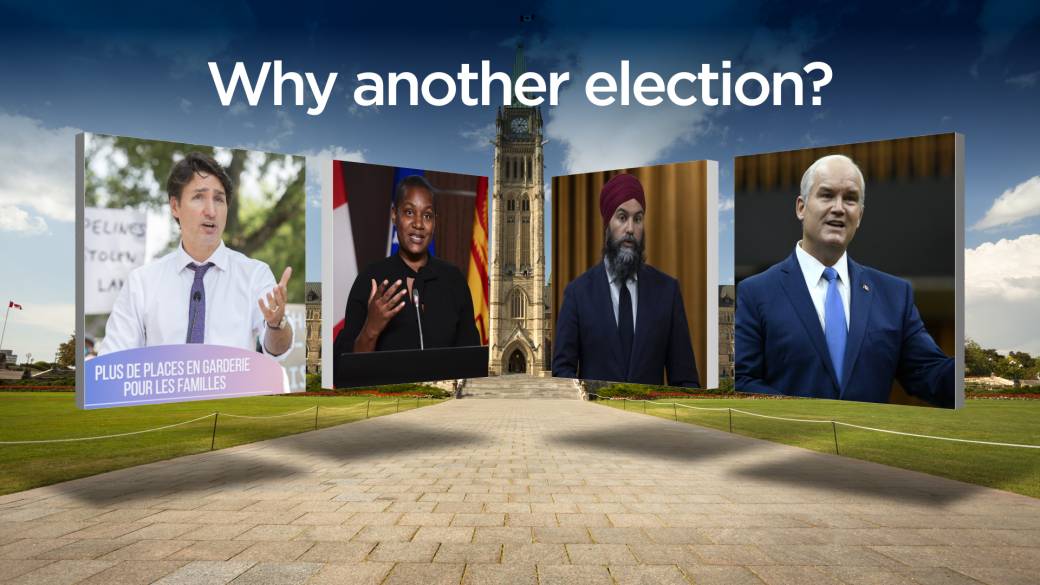 In 2015, it was the citizenship values test, and face-coverings during citizenship ceremonies. Come 2019, it was anti-abortion fanaticism. For 2021, it appears to be vaccine hesitancy.

Of what do we speak? Cultural Action Party make reference to what are referred to as “wedge issues.” These come up at election time as a foundation for how a ruling federal government dispose of the competition.

At least, this the way it used to be. Living in a post-modern society, the rules of the game have changed. It was during the federal election campaigns in 2014 when the format took a left-hand turn.

Upon capture of his crown, newly-minted PM Trudeau ramped up the program. Injecting $600 Million tax-dollars into the bloodstream of legacy media, the arrangement was in place for a second term victory in October, 2019.

The strategy was set. In tag-team fashion, the Liberal Government, CBC News and corporate media would drive timely wedge issues into campaign discourse. It did the trick for the ousting of Conservative leader Andrew Scheer in 2019.

Two issues stood out from all others— racism and abortion. Team Trudeau  went about creating a most potent formula— the application of racist theory, along with a tactic drawn from the sexual revolution in the 1960’s— women’s rights. Abortion was the ticket. In terms of social influence, there is no stronger emotional elixir than the combination of racism and abortion.

It is, after all, emotion which captures the votes. Not fiscal planning— as Canadians can see through Liberal deficit accumulation. If you want to decimate the reputation of a political party, brand their hides as racists, bigots and anti-abortion zealots.

This is exactly what Team Trudeau did in 2015, and again in 2019. Election 2021 brings has brought a new player to the table— vaccine hesitancy.

This time out, we have a triple-shot. One in which the Liberals and mainstream media—today referred to as “government-funded’ media— will apply in their attempt to win the upcoming election.

The application is subtle. Strategist’s know better than to come straight-out-of- the-gate with their magic potion. Slow and steady wins the race, as CBC, Globe & Mail and Toronto Star ease the rhetoric between the lines of their collective output.

Will “vaccine denial” by way of government and media assist Justin Trudeau in  winning an election he so dearly deserves to lose?

Racism, Abortion, LGBT, Covid— these are emotion hot-buttons that win elections. Or perhaps more succinctly stated— the issues that destroy the competition.

Economic budgets, federal deficit, taxation— critical issues all— but dull as dishwater. What brings the checkmarks on voting ballots is that which sparks up the emotional centre of the human brain. Justin Trudeau’s strategists being infinitely wiser than he is have cooked-up a plan to keep their boy in office indefinitely.

“Vaccine Denial” is the ticket in 2021. Add to this the “usual suspects” of abortion and racism, and off go the Liberals into the pseudo-communist sunset.

At least in theory, anyway.