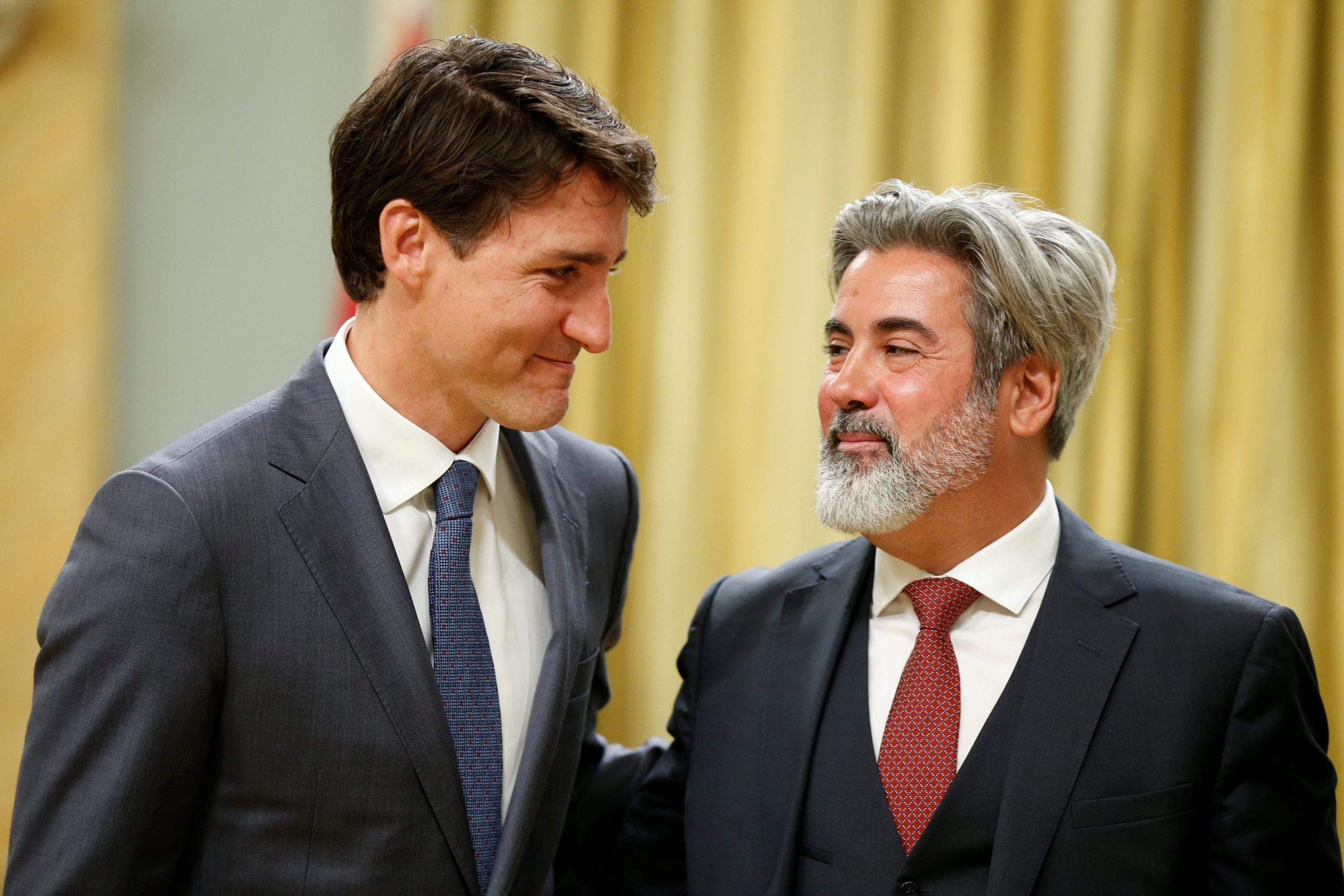 Believe it or not, there was a time when being a conservative in Canada was fair and reasonable. In fact, it wasn’t that long ago. It was during the twelve year period that Conservative Stephen Harper served as prime minister that a line of demarcation  appeared.

Toward the end of Harper’s tenure, Canadian media began to play the “race card.” One catalyst involved a new arrival to Canada who demanded to cover her face during her citizenship ceremony. General society objected to the idea of Islamic Law overruling 145 years of Canadian tradition. PM Stephen Harper agreed.

An association between conservative politics and “Islamophobia” was born. To this day, mainstream media has clung to the concept. As years passed, a notion of conservatives as racist– both the party and the public– has solidified into a common social perception.

A pertinent question emerges: was this process intentional? Is it an act of slander on the part of media to prop up the Liberal Party, resulting in a run of success under the rule of woke warrior Justin Trudeau?

Smart money says it is the simple truth. Those of us who qualify as Old Stock citizens are likely to recognize the dynamic. Justin Trudeau’s preferred “new Canadians”– not so much. This being one in a plethora of reasons our PM prefers one community over the other.

It is with irony that we point out a piece of reality: the first ruling government in Canada to introduce legislated human rights was a federal Conservative government. In 1957, PM John Diefenbaker advocated for the adoption of a bill of rights. In 1960, as prime minister, Diefenbaker introduced the Canadian Bill of Rights, enacted by Parliament in the same year.

Degree to which CBC, CTV, Globe & Mail and Toronto Star give a damn? Begin at zero, and go forth from there. For Canada’s woke media, this may as well have occurred in the Stone Age. The only element of national history mainstream media has an interest in is the kind which brands Canadian history bigoted.

Let us recognize a profound truth: it’s not that Conservatives have changed. Rather, the transformation is found in media’s presentation of Conservative Canadians. In 2022, legacy media are intentionally and with malice portraying big “C” and little “c” citizens as malevolent racists.

Pourquoi? How obvious the answer is. Because the ruling Liberal government are paying them to promote undeserved prejudice against these people. Why? To assist Team Trudeau with their goal of remaining in power forever.

What a wicked game they play. Anyone else notice this singular fact? Since the day Justin Trudeau became prime minister, racism has risen in priority to become Canada’s number one social issue. A random occurrence? Only the most naive– in addition to Liberal snowflakes– would draw this conclusion.

Fully calculated it is. All hail the power of the race card! So omnipotent that it can move Canadian mountains. Or at the least, corral a segment of society into a bullpen of stereotyping as hate-filled bigots.

It is not that Conservatives have changed. It is everything around them. Including a calculated Liberal-Media agenda to ship these people beyond the borders of the cult of Woke Liberalism.