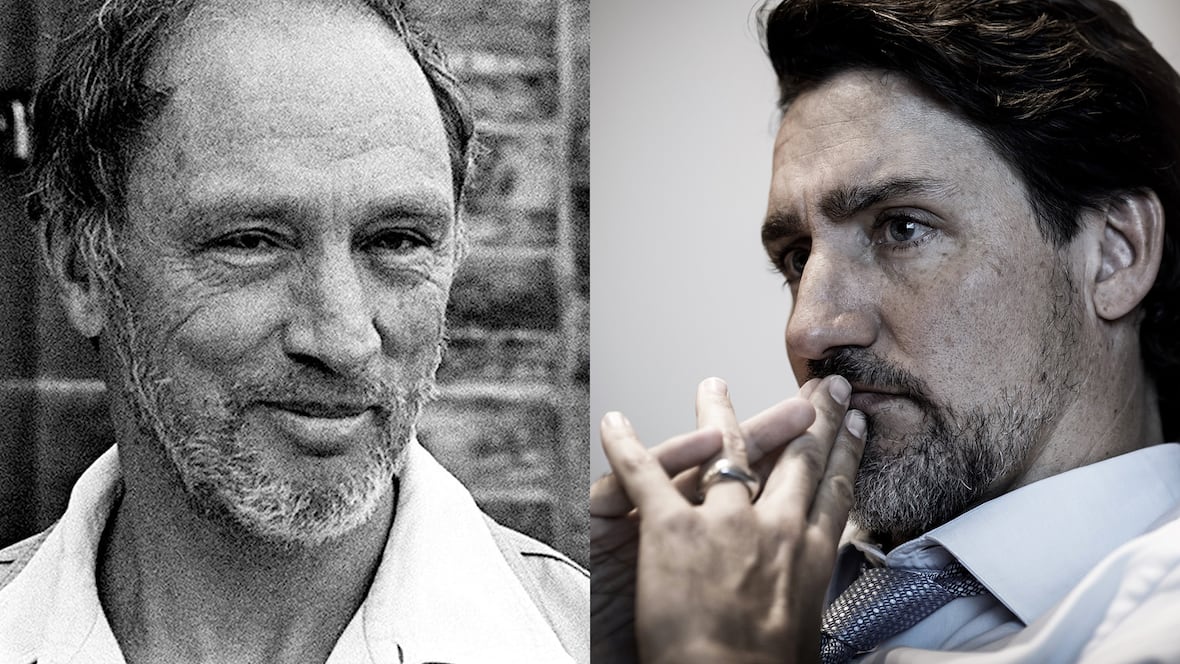 The greatest story never told. A play on words it is– yet there is no humour in this sordid tale of prejudice against an identifiable Canadian community.

For five years running, Cultural Action Party has witnessed and exposed what is accurately described  as “systemic racism” against Anglophone-Canadians.

A successful 20th century fascist propaganda minister spoke of the art of “accusing your enemy of what you yourself indulge in.” By all accounts, the years of anti-Anglophone treatment of our communities fall into this category.

Of course, Canadian society hears little about it. Establishment media refuse to touch the subject. Ironic it is, when media publishers, editors and journalists are mainly of Anglophone origin themselves.

This informs us that the situation is unnatural. It would not occur without an element of manipulation at its core. Which leads to the following: the entire anti-Old Stock Canadian movement is a manufactured element within society.

Teamwork is the path to success. Take one Liberal government with a Trudeau prime minister at the helm. Add government-financed media to the mix. Top it off with a Marxist-infused academic system, and there you have it.

A formula for the transition of Old Stock Canada to the periphery of society. In so many words, this is what PM Trudeau was getting at with his “no core identity” proclamation.

Canada once had a core– until another Liberal prime minister named Pierre Trudeau cancelled it. What degree of buy-in from our citizenship resulted in this move? Try no degree at all. Trudeau Sr. did it on his own. The move to multiculturalism was a unilateral Liberal government decision devoid of democratic process.

The same applies to “no core identity” theory.  Justin Trudeau’s specious thinking over looked one piece of reality: if a core to our nation once existed, a cancellation will result in a new core taking its place.

This is the unspoken part of the equation. What does it involve? Let us first speak of what it does not involve-– the desires of Anglophone Canada, Old Stock Canada, Christian Canada.

In their stead comes Great Reset society.  One in which 3rd World citizens rise to the top of the totem pole, while “traditional” Canadians incrementally transition to bottom-feeders.

Do not expect any Canadian institution to inform you of the agenda. This is a veritable “Silent Revolution.” Justin Trudeau has worked diligently to demean Anglophone society from his first day in office. Don’t you know? Our communities are:

Racists, bigots, xenophobes and homophobes. So says two-term PM winner and current leader in the polls– ostensibly voted into office by Anglophones, Francophones and Christian-Canadians.

How much these folks must hate themselves. Then again, self-loathing has been a  “trend” in society for decades. It is the Canadian-way– as perpetrated by a three-headed hydra of national self-hatred– government, media, academia.

MUST SEE VIDEO: Vaccine Recipient In Canada Claims Most BIZARRE Side Effect

All that remains is for Old Stock Canada to “go gently into that good night” of community degeneration. The Liberal government has covered this off in the form of the highest per-capita immigration intake program in the world.

It’s all in the game. Anglophone Canada has been on a losing streak from the moment Pierre Trudeau forced multiculturalism upon society in 1971.

Interesting that media have not uttered one word about the fact that 2021 marks the 50 year anniversary of multiculturalism. Perhaps they feel it best to keep this on the low-down.

After all, there’s still some time to go until the descendants of the founders of our nation take their place as a bona fide “Second Nations” community.