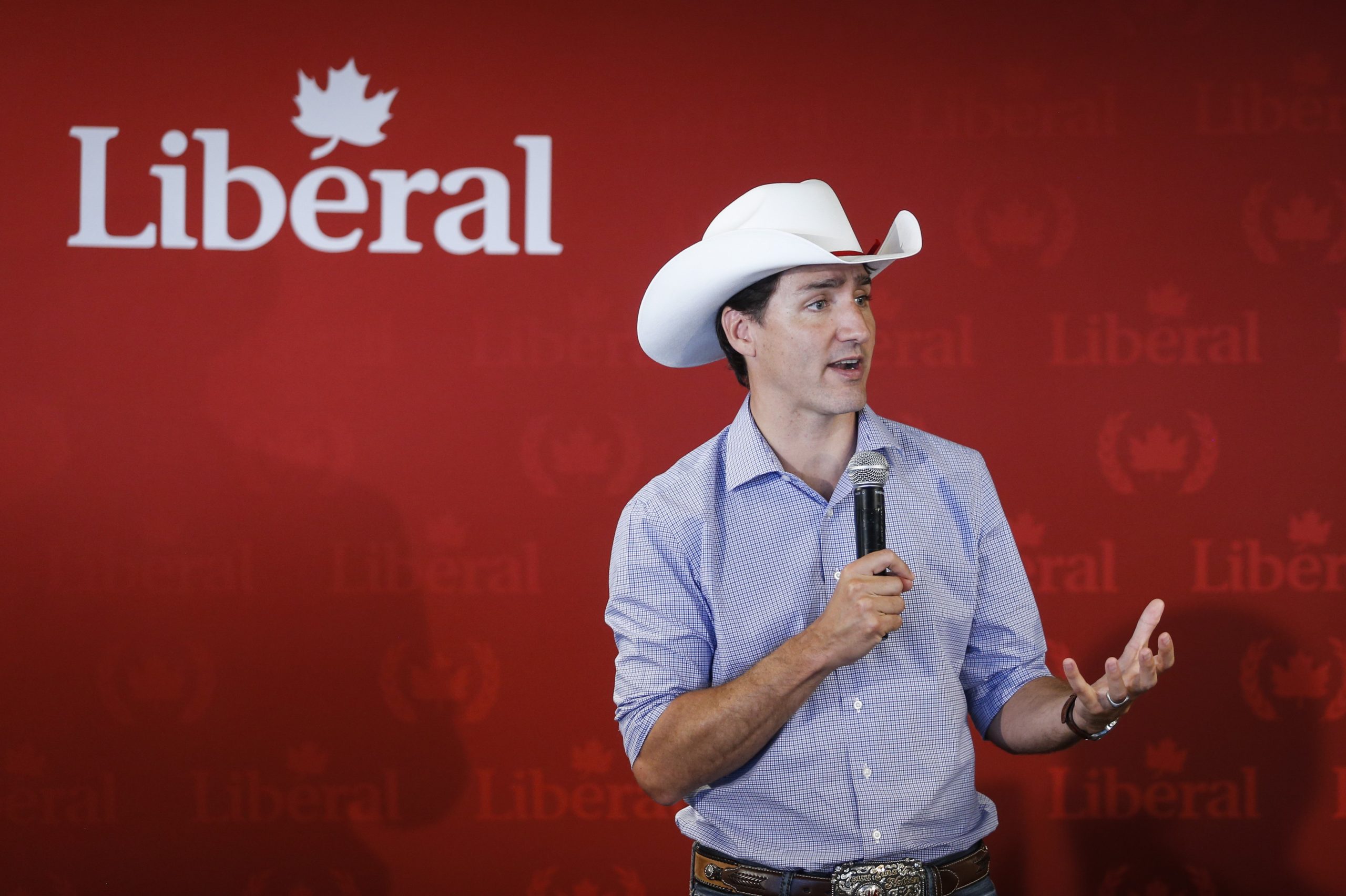 As a corollary to this, let us now take a look at the role Western Canada plays within this dynamic. The first point to pick up on is that neither the dictatorship theory, nor the issue of the increasing futility of the western Canadian vote, has ever been theorized by mainstream Canadian media.

What nags at the soul is how obvious the entire scenario is. PM Justin Trudeau and his Liberal Party did not win a single seat in Alberta or Saskatchewan in the 2019 federal election.

This is a dramatic political and historical event within the spectrum of Canadian political history. Degree of emphasis from establishment media? One step up form nothing at all.

Why? Because neither our ruling government or their hyper-partisan  media partners want the general public to become aware of the phenomenon.

Some repetition from the above referenced CAP article:

Geographic location and related immigration populations are playing a massive role in success for the Liberal Party of Canada. Never once have media alluded to this reality.

What a wicked game Liberals play. The total number of MP seats in Ontario is 121. Quebec has 78. Total- 199. Majority government threshold– 170.

This means that if Liberals were to win 90%  of seats in Quebec and Ontario, they win a  healthy majority government– before a single vote is counted west of Quebec.

How to accomplish a slam-dunk win? There are three defining steps:

1) Pack the Greater Toronto Area(GTA) with immigrants, replicate in Montreal, and win their votes.

2) As a foundation, win 90% of the seats in gullible Atlantic Canada.

3) Utilize the immigrant vote in Greater Vancouver as an insurance “factor.”

In other words, utilize the 3rd world immigrant vote to maintain a lock on government–potentially for all-time.

READ MORE: Why Justin Trudeau Can Do ANYTHING HE LIKES And Still Win The Next Election

Now, for the Liberal Party’s  “silver bullet”–  facts understood by government, but hidden from our general population.

— Immigrants to Canada vote for the party in power at the time they enter the country.

— Immigrant families are large,and tend to vote for the same federal party.

— A concentration of immigrants in specific ridings results in mass block voting.


How the victory unfolds:

Voting is tallied from east to west. In 2019, the Liberals did indeed create a foundation within Atlantic Canada. Then, we move to the “bread-basket” of Liberalism– Ontario and Quebec.

Picking up the bulk of seats–particularly in the immigrant rich Greater Toronto Area(GTA)’– the vote count reaches Manitoba. Liberals win a few there– after which they draw a complete blank in Saskatchewan and Alberta.

Still, they are clinging to a lead– to pit these western provinces against Ontario and Quebec is a “no-brainer” — Liberals come out on top.

There it is, fellow patriots– the western Canadian vote rendered superfluous and entirely meaningless. Now, for the bad news–this trend can only go “up, up, up from here.”

Justin Trudeau has established the highest immigration quota intake since the founding of Canada in 1867. Immigrants generally populate Canada’s urban ridings–this is a known fact.

This is the story of how the Liberal government are manipulating immigration policy to render our nation their very own pseudo-dictatorship. To ensure an absence of public anger, media play their part by never publishing a single word about the phenomenon.