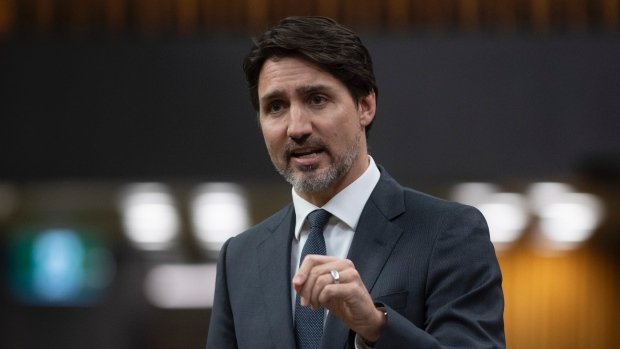 When it comes to media complicity with the globalist aspirations of the Liberal government of Canada, a most curious omission exists.

In November, 2019, Cultural Action Party of Canada exposed what CBC and media never touched: the incredible success of 3rd World MP candidates in the federal election. Also uncovered was the symbiotic relationship between majority population 3rd World ridings in the Greater Toronto Area(GTA), in tandem with victories for 3rd World candidates.

Moving forward to October, 2020, a similar pattern unfolded in the recent British Columbia Provincial Election— once again omitted by media. On this basis, one might think Canadian media are dedicated to what Borat Sagdiev would refer to as MovieFilm: Make Glorious Pseudo-Communist Nation Of Canadastan.

Within the 47 ridings of Metro Vancouver, only one MLA candidate of Anglophone origin managed to win over incumbent 3rd World MP candidates.

“Man, this CAP organization is one racist gang of racist hoodlums,” one can imagine media responding in reaction. Poppycock. From our perspective, the general public has every right to know the facts regarding Canadian elections outcomes. In no way is this racism— it is simply the revelation of facts.

More Fact: Immigration policy in 2020 Canada is completely dominated by migrants from the 3rd World. These migrants cluster in urban areas— the GTA, Metro Vancouver, Metro Calgary and such. In turn, they vote for community members who share their personal heritage—a fact, not racism.

Despite media obfuscation, this is the exact method utilized by PM Justin Trudeau and the Liberals to establishment what CAP refer to as “pseudo-democracy.” Does this mean these folks are bad people? Not at all. What it suggests is that politicians like Justin Trudeau and NDP Premier John Horgan are USING 3rd World immigration to lock their governments in for an indefinite period of time.

CAP THEORY: Why Democracy In Canada Will Be DESTROYED If Justin Trudeau Remains PM Indefinitely

For CAP, the fact that their are no term limits for federal and provincial leaders is one step short of a crime. In no manner should be permitted in 2020 Canadian society.

Now, let us take an action which CBC never do— project into the future in terms of the demographic—and therefore political impact— of mass migration to Canada.

We have hereby established the fact that Third World-dominated federal ridings equate with Third World-derived MP’s. As federal ridings continue to become populated by imported voters to Canada— additional ridings will follow the path of Metro Vancouver and the GTA. The Liberal Party of Canada are masters of leveraging the migrant/MP phenomenon. As decades pass, more and more ridings—including those of rural Canada, will  emulate the pattern within urban Canada.

This is, in fact, the methodology for the Liberals to transition Canada into a veritable “one party state.” What will then be the point of federal elections when in the year 2038 the Liberals control 95% of constituencies?

Quick answer— there will be no point at all. Please do tell—why would the competition invest millions of dollars in federal campaign promotions when there isn’t a hope in hell of winning?

It is here come to the crux of Canada’s silent transition from democracy to dictatorship. Of course it is essential that the citizenship of Canada does not “clue in” to this pre-meditated “globalist” agenda.

This is where the CBC, CTV, Globe & Mail and National Post come in. Their job is to never allude to this concept. Being puppets of government in a socialist style, they never will expose this plan.

Result? Democracy dies within Canadian society. In its place comes the form of governance most admired by Justin Trudeau, brother Alexandre Trudeau, as well as father Pierre Trudeau before them.

Cultural Action Party of Canada refer to this as the “100-Year Plan.” Multicultural Policy was legislated in the year 1988. By the time 2088 rolls around, the nefarious plan will be complete.

General society will have been 100% hood-winked as the former Great White North  successfully trans-itiones from a 1st world democracy to a 3rd World dictatorship.