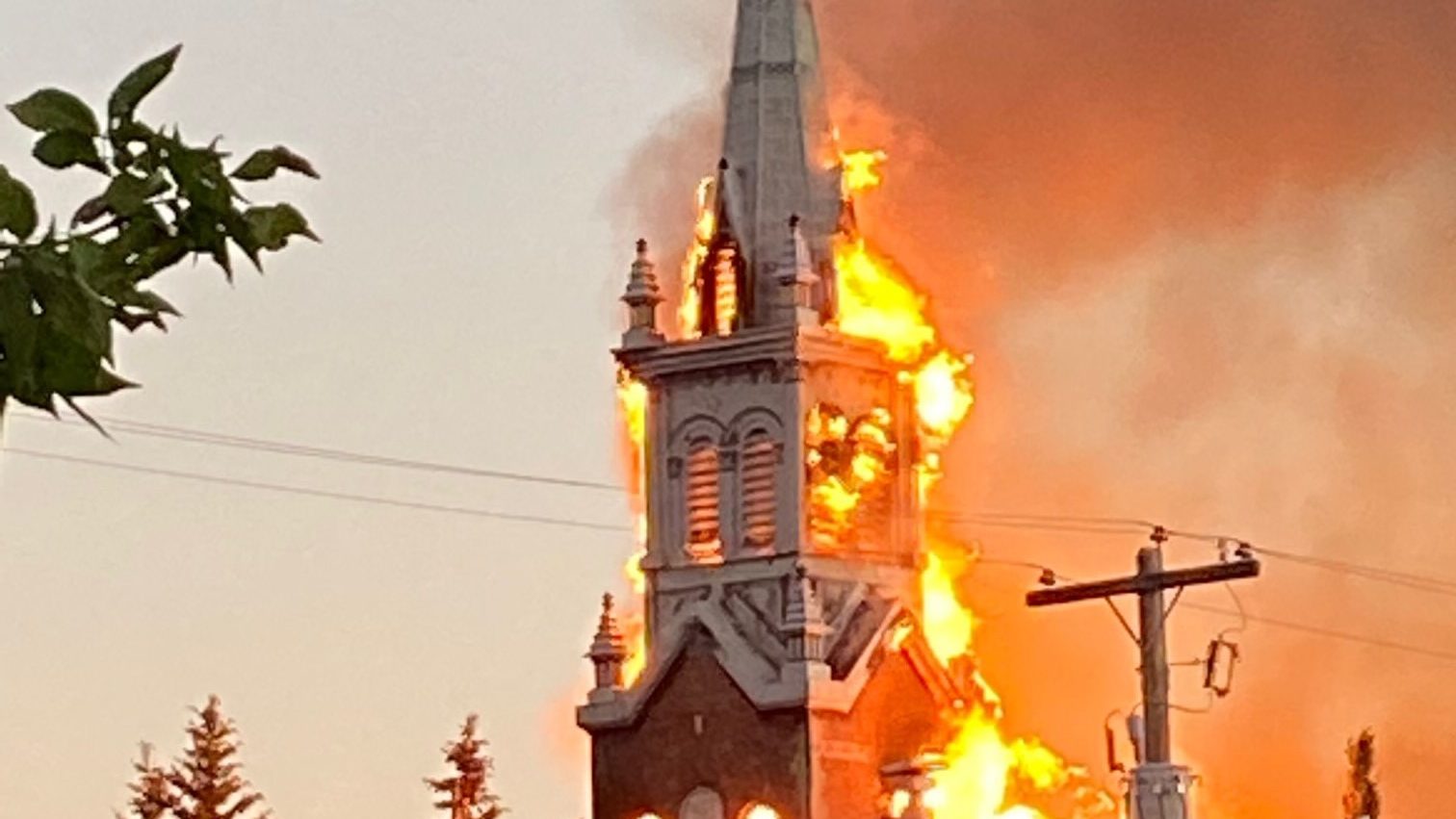 Within Canadian politics, few circumstances are as misunderstood as ideological affinities shared by Pierre and Justin Trudeau. Between the two there exists a mental malignancy which has impacted Canadian society in a negative capacity.

Both family members share a mode of thinking grounded in presumption and arrogance. It is an unjustified entitlement reaching beyond political influence into the realm of a fundamental transformation of society. No wonder Canadian media never speak of it.

Such as it was when Pierre Trudeau became Liberal prime minister in 1968. Within a three-year period, Trudeau Sr. took it upon himself to cancel existing Canadian identity. His decision to abandon  English and French Canadian bi-cultural identity was an action wholly devoid of public approval.

As a replacement, multiculturalism was forced upon society. Apart from minor solicitation of left-leaning special interest groups, the decision was wholly devoid of democratic process. Thus, of his own volition, Pierre Trudeau transformed Canadian identity for all-time.

Fast-forward some fifty years, and our nation finds another Trudeau elected as prime minister. Every bit as presumptuous as father— Justin Trudeau has mimicked Trudeau Sr.’s political style. Just as media accepted multiculturalism as a de facto standard in Pierre’s time, present-day media stood by in silence while Trudeau Jr. executed another national transformation.

Here we speak of Canada’s transition to an anti-Christian society. As with multiculturalism, nobody asked for it. Citizens did not approve it. Just as it was with institutionalized “diversity,’ no one voted for it.

Talk about the transformation of the century— all emanating from two individuals from the same family. In no manner do the political affinities end here. Both Trudeau’s had/have little time for the pesky “little people” of Canada.  The Trudeau family has a personal vision for our country, and nothing on earth is to prevent its implementation.

Who cares if the decimation of  English Canada occurs in the process? The Trudeau’s are French-Canadian. What does it matter if Anglophones and Christians are systemically transferred to second class citizenship status?

According to our prime minister, they deserve it— just look what their predecessors did to Aboriginal Canada. Take a gander at the racism and bigotry white Canadians have perpetrated upon 3rd World migrants.

Why, the racism is so extreme that immigrants from China, India, Iran and Pakistan are lined up by the hundreds of thousands to enter Canada each year.

Systemic racism is so extreme that Sikh and Muslim politicians have been voted into office at every level of government. Because of bigotry and xenophobia, MP’s Harjit Sajjan, Omar Alghabra, and Ahmed Hussen are present members of the Liberal Cabinet.

Logic has never been a strong point among government and media advocates of Canada’s Globalist Revolution. What should be recognized is the phenomenal success 3rd World citizens have achieved within Canadian politics. What should be front-and centre is the degree to which Anglophones and Christians have been run down by a French-Canadian family with blatant communist leanings.

Instead, media force-feed our citizenship the idea that all racialized citizens  suffer at the hands of privileged white Canadians. The insatiability of the multicultural industry knows no bounds. Nothing is good enough, nothing will suffice. Their vehemence is so extreme one might think it is a calculated plan for an accumulation of power.

Over the six years Trudeau Jr. has held Canada by its political throat, his so-called “progressive” politics have instituted a decimation of the Christian faith. Conversely,  our Liberal government have promoted 3rd World religions such as Sikhism and Islam to the top of the religious pecking order.

As witnessed by a detached response to a plethora of recent church burnings, our prime minister is indifferent to our Christian communities. Despite what borders on an absurd claim that he adheres to the Catholic faith, Mr. Trudeau is quoted as saying he feels that dozens of cases of church burnings are “understandable.”

After six years of branding prejudice against Canadian Muslims as “hate crimes,” Trudeau offers no such thought regarding the burning of churches of more than two dozen Christian churches from coast-to-coast. The hypocrisy is as obvious as the back of one’s hand.

CAP find it astounding that these two men—Pierre Trudeau and Justin Trudeau— have successfully transformed our country into something not a single citizen voted for.

What should be recognized are Trudeau-family traits which have come to define a fifty-year history of Canadian politics: complete distain for the will of the people, as well as perpetual disrespect for democratic process.

Just as politics are structured within societies Pierre and Justin Trudeau most admire: the communist nations of Cuba and China.

4 thoughts on “How Justin Trudeau Established An Anti-Christian, Pro-Islamic Canada”