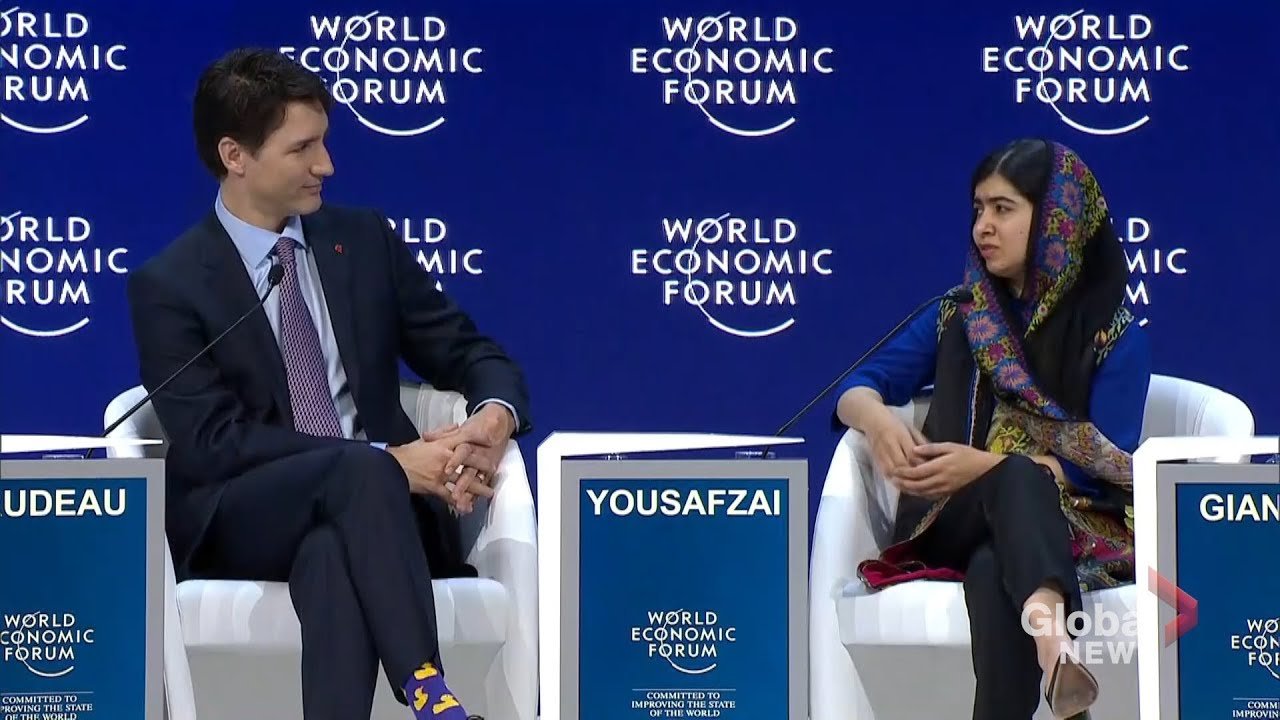 As students of political history realize, there are nations which over time will transition from one form of governance to another.

The transition may, or may not,  be understood by the general public. The progression often takes on a “subtle form” of public seduction.

Then there are examples where political change is forced upon society—for example, by a despotic ruler.  Military “coups” also have this result. In other cases, the changes difficult to recognize. For example, incremental changes in legislation, or new laws created by incoming governments.

Sticking with political theory, there is a demarcation between two inter-related styles of government— communism and socialism. Within a communist country, a citizens clearly understand that their ruling government is  communist—for example, in China.

In other cases, the citizenship may be unaware, or has been “coerced” into believing their ruling government is democratic, while reality suggests some thing entirely different.

When a democracy is in its beginning stages of transition from democracy to dictatorship, the general populace lack an awareness of the agenda. This leads to the  “socialist” stage within the historical continuum of a nation.

As mentioned, the methodology applied is subtle and incremental. It takes a great deal of pre-planning. For example, if government did not have “partner” in media it may be nearly impossible to succeed.

For CAP, this is the condition Canada is in right now. A number of traditional freedoms seem to have dissipated into thin air.

Try democratic accountability from government. When was the last time a federal government of Canada remained cognizant of the “will of the people”—a democratic fundamental?

By way of Trudeau government and media partners,  it appears that some people count, and others do not. But the interpretation of such a thing varies from person to person, and from community to community.

CAP believe Anglophone-Canadians are  the absolute LOWEST priority for PM Trudeau. Conversely, others believe that “white privilege” is endemic within society.

Others appear to want to decimate what Canada has always stood for, and usher in a post-modern society. CAP believe this is the goal of our current Liberal government.

Within an authentic democracy, the “people” actually mean something. They are not simply a voter, political pawn, or a tool utilized to establish the pseudo-dictatorship Trudeau has instilled in 2020 Canada.

Likewise, state and corporate media are not designed to be political “missionaries” out to seduce the psyches of our citizenship.

Perhaps some day our stressed out, distracted populace may pick up on the fact that within Justin Trudeau’s “No Core Identity” Canada, only one singular form of democracy remains:

This occurs for 24 hours every four years—federal voting day. For the remaining 1459 days within a four-year term, the general public are “shut ins”— we couldn’t influence the decision-making of the Trudeau Liberals if we were a reincarnation of Clark Kent.

Through this interim, Justin Trudeau’s Liberals control every aspect of society—even as a “minority” government!

CBC say nothing.  As it happens, there must be a cool 20 million Canadians or so may have otherwise “tuned-in” this globalist “wicked game.”

They do not. Even passive Canadians would become alarmed at comprehending these nefarious developments.  Imagine our citizenship actually understanding how immigration policy in Canada is facilitating society’s trans-ition toward pseudo-communism.

For CAP, jail time may not exist for journalists, but the “pseudo-communism” element has surely arrived.

Consider thus: Justin Trudeau’s immigration policy may in the long-term result in the Liberal’s winning every seat in Parliament.

What is the reason to hold federal elections if the Liberals control 98% of federal ridings? How much funding will the Conservatives, NDP or Greens pick up on this basis?

Why do it when the entire process is futile? There you go, Canada—the end of democracy in Canada.

Media are silent. CBC allude not one iota to this potential outcome.

Why? Because the success of pseudo-socialism relies on a full cooperation with a nation’s media enterprises. Without this, Trudeau might just fail.

6 thoughts on “How Government, Media COVER-UP Canada’s Transition From Democracy to Dictatorship”