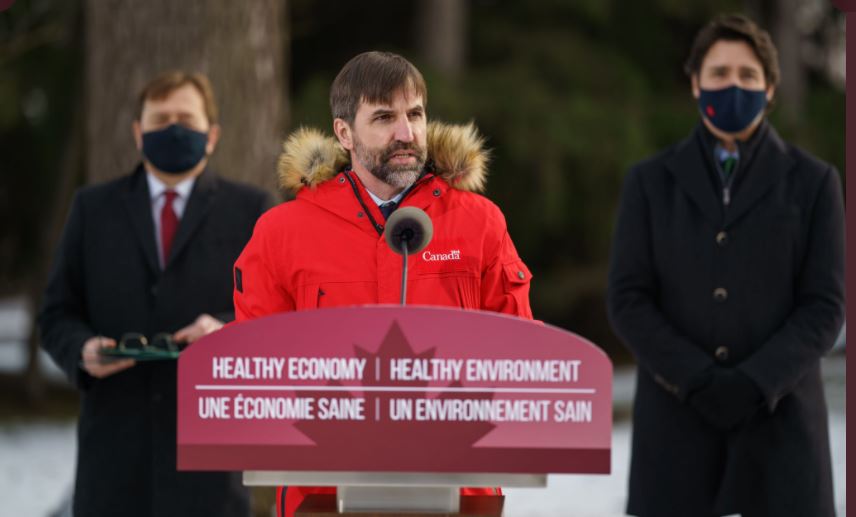 To post to facebook, click here:
One is a health catastrophe, the other an environmental disaster. Yet, upon analysis, a synergy can be discovered between Carbon emissions and the Covid pandemic. To accelerate the rate of global assimilation, it would be difficult to come up with a more potent solution.
What we have with Covid cuts to the core of humanity– our physical health. On a psychic level, nothing supersedes health in terms of human concern. Covid is a multi-faceted phenomenon.The virus serves as an edict to control the citizens of nations. It functions as a giant boost in revenues for pharmaceutical companies. In terms of Canadian society, Covid offers a transition to the authoritarian: it supersedes the law.
It also serves to establish common behaviour among the peoples of the world. Covid creates a “one world market.”  Nothing pleases global corporations more. A singular worldwide market being the stuff of globalist billionaires deepest dreams.
As totalitarian authorities of the 20th century understood, nothing creates citizen conformity like the element of fear. Human beings become malleable to the will of politicians, corporations, and media.
Continuing with the “fear factor,” we turn to fossil fuel emissions. In this case, it is not the human body, but rather health of the planet which provides motivation. Meaning that at the root of both we find the same motivation– fear.
Other parallels are found. Again, the world must come together to battle this evil. Like the pandemic, Carbon Emissions affect the entire planet. Like Covid, the malady knows no borders. As with our modern-day plague, a financial fortune in revenues awaits those who develop the so-called solutions.
It should come as no surprise that Cultural Action Party have an opinion on Prime Minister Justin Trudeau’s role in all of this. At the recent COP26 environmental summit, our PM attempted to position himself as the pied piper of the movement against worldwide carbon emissions. He made a pitch for the “entire planet” to come together to fight a holy war:

“Trudeau Pushes For Price On 60% Of World’s Greenhouse Gas Emissions.”

“Prime Minister Justin Trudeau has urged other countries to adopt carbon pricing as a way to cut global emissions of greenhouse gases. Currently, about 20 per cent of the world’s carbon emissions are subject to pricing; Trudeau wants that level to be 60 per cent.”

Of course, if Trudeau has his way, 60% would be 100%. The entire planet would share a common attitude, and indulge in common behaviour. What globalist practitioner could ask for anything more? Mr. Trudeau is what CAP would call a “globalist evangelist.” If the scenario involves a melting of disparate nations into a singular entity, our PM is all over it.

Thus a convergence of empowerment for those moving in the same circles as Mr. Trudeau. Giant profits for Big Pharma. Social media billionaires benefitting from the shut-in phenomenon produced by Covid. Amazon stock price boosts resulting from a lack of in-person shopping.

Political empowerment through justified public behaviour control. An erosion of relevance of the law. The sublimation of public protests with Covid as a rationalization. An ability for government to do just about anything they darn well please.


The manifestations of the Covid-Carbon phenomenon leading to a singular social phenomenon. A transition away from freedom and democracy, and toward what PM Trudeau alluded to on a day one: Canada as a “post-modern” society.

Naturally, he didn’t elaborate on the meaning of the statement. Better to wait until the point when Canadians figure it out for themselves. The moment being when it is too late to do anything to prevent the globalist agenda from success.

2 thoughts on “How Covid, Climate Change Advance The “One World Order” Phenomenon”