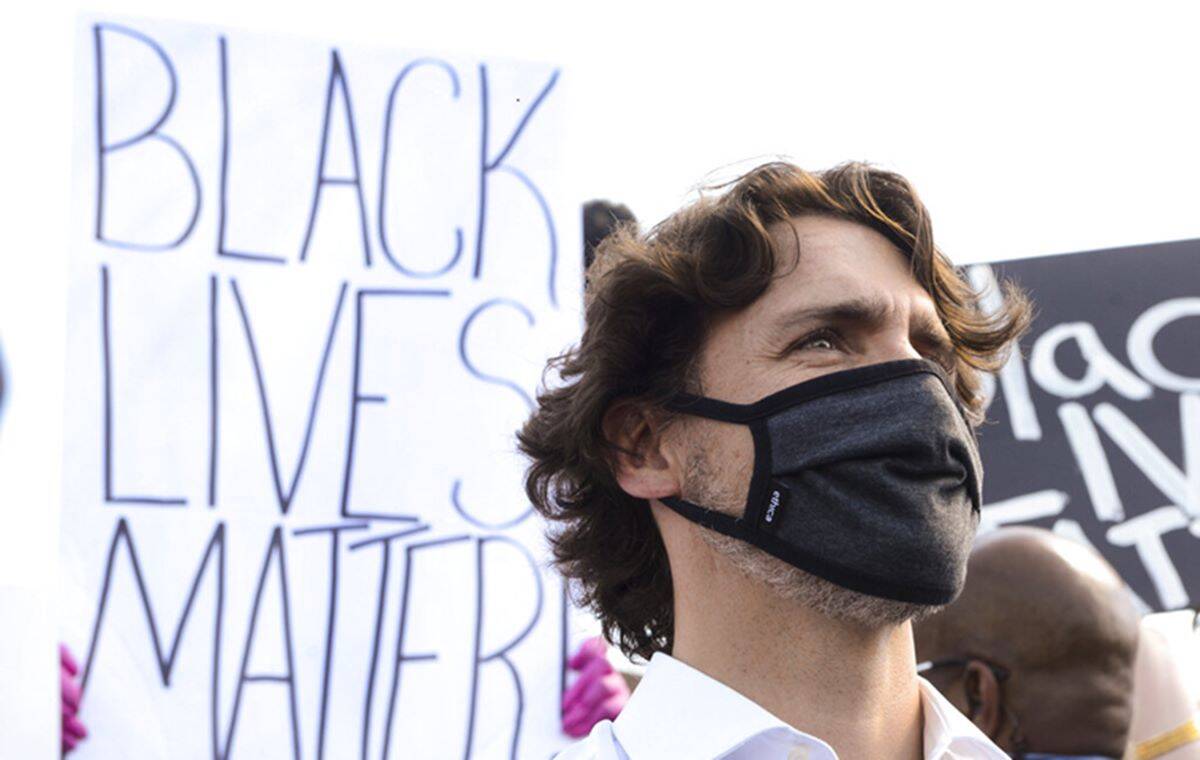 In contemporary Canada, there are very few “sure things” that citizens can count upon. Within Canadian politics, the idea of a sure thing has  remained counter-intuitive to the process of electing a prime minister to office.

Therefore with regret, Cultural Action Party of Canada put forth the following hypothesis: since the day Justin Trudeau became prime minister in 2015, politics in Canada have become predictable as winter snow in Nunavut.

The path to this contemporary condition is multi-faceted. Media enjoy sublimating the idea that under our current Liberal government, democracy in Canada has eroded over the five year period Justin Trudeau has been prime minister. For one thing, immigration intake has surely affected an ability for the Liberals to remain an incumbent government in the long term.

More than ever, Canada has taken on the feel of being a form of pseudo-dictatorship. No matter the scandal, no matter how many scandals—regardless of anything— PM Justin Trudeau is constantly “leading in the polls.”

CAP can certainly understand why this is the case. A additional measure helps drive the agenda home—the perpetual bashing of the Liberals only true contender—the Conservative Party of Canada.

Out of countless methods of attack, one stands as a veritable “kill-all” regarding opposition potential— accusations of racism.  There is nothing quite so powerful as branding competing politicians or parties racists, bigots and xenophobes.

Truly, this mode of operation is capable of decimating a candidate for prime minister at ten paces.

At present, we find this manifest in mainstream media’s approach to Conservative Party leader, Erin O’Toole. According to CBC, he is a “Trump-like” individual. Over at Globe & Mail, editors claim O’Toole must lose his “right-wing stance” in order to become Canadian prime minister.

Here at Cultural Action Party, we say Erin O’Toole does not have a hope in Hades of becoming PM, and neither does any other Conservative candidate. Simply put, Canada is today a pseudo-socialist nation. Our citizenship simply do not recognize this. One day we will— at the point it becomes too late to reverse the process.

Often referred to as the “race card,” this form of accusation is the most potent method of political teardown in politics.

It can indeed “move mountains”—as well as destroy political careers. If one cares to notice, accusations of this nature never manifest toward Liberal Party politicians.

Fully exempt by way of media stalwarts  CBC, CTV and Globe & Mail, the Donald Trump-like associations are reserved for non-Liberals such as Erin O’Toole, Andrew Scheer, Derek Sloan, and other Conservative leaders and MP’s.

Why the bias? Because in 2021, media in Canada work for the Liberal Party of Canada. This means that individuals such as Justin Trudeau will never in a million years be associated with an act of the racist or bigoted variety.

While CAP are not tagging Trudeau with such an accusation, we now offer what one would call a highly pertinent factor:

PM Trudeau has for five full years spoken against international human rights abuses. In turn, he has allocated some $10 Billion Dollars in tax-payer monies to prevent ethnic and religious oppression within 3rd World Nations.

Without question, “Islamophobia” has been a top priority on the Trudeau playlist. The examples are countless. Trudeau backed Liberal MP’s Iqra Khalid’s M103 Islamophobia motion to the hilt. He has spoken out on relatively minor issues such as tearing a hijab off the heads of immigrant school girls.

Justin Trudeau has done no such thing. How could he, when the man has eschewed every case of Christian mass murder, destruction of churches, and violence toward females that has resulted via Islamic terrorist factions in the Middle East and Africa.

Number of occasions Canadian media has referenced this blatant hypocrisy over the five years? The answer is somewhere between zero and nothing.

And yet, when a Muslim teenager ran home to tell her mother some nasty boys had torn her hijab off her head, Mr. Trudeau made a public statement condemning bigotry throughout Canadian society.

The bottom line appears obvious: selected, biased and malevolent media presentation for the benefit of Trudeau and his Liberals.

The irony is palatable, and extreme. Justin Trudeau claims his government will “always stand up against racism and bigotry” in Canada. What has actually transpired is that the issue of race has been elevated to the most critical and powerful weapon in society.

Working to eliminate racism, or working to utilize racism as a weapon of political power to control Canadian society?