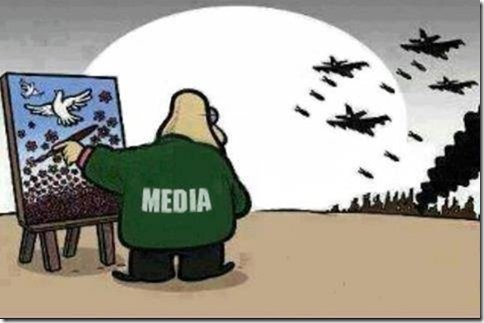 Who exactly was Donald Trump appealing to when he called on Monday for a “total and complete shutdown of Muslims entering the United States”?

Quite a few people, according to a YouGov poll conducted earlier this year which found that 55% of surveyed Americans had an “unfavorable” opinion of Islam.