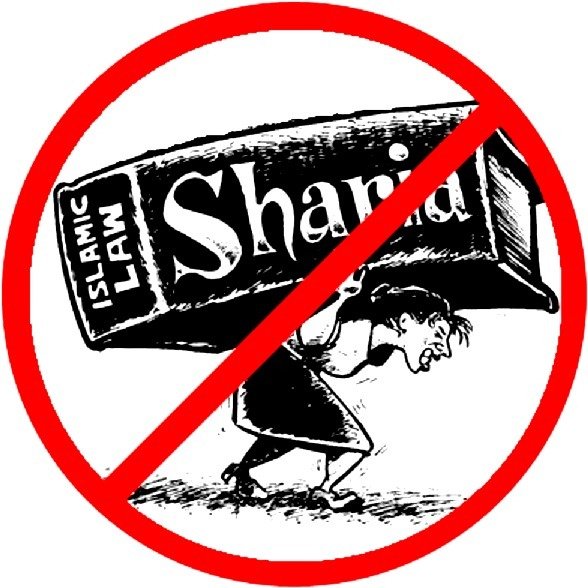 More prevalent in the Muslim world, it’s a phenomenon many parents here can’t even begin to comprehend.

The killing of one’s own child — usually a daughter — because her behaviour is believed to have brought shame to the family.

It is the fate of some rape victims, as well as women accused of infidelity or premarital sex in countries such as Pakistan. But in the West, it’s increasingly popping up in courtrooms as first-generation Muslims struggle to balance the strict old-world ways of their parents with a desire to fit into a more liberal society.