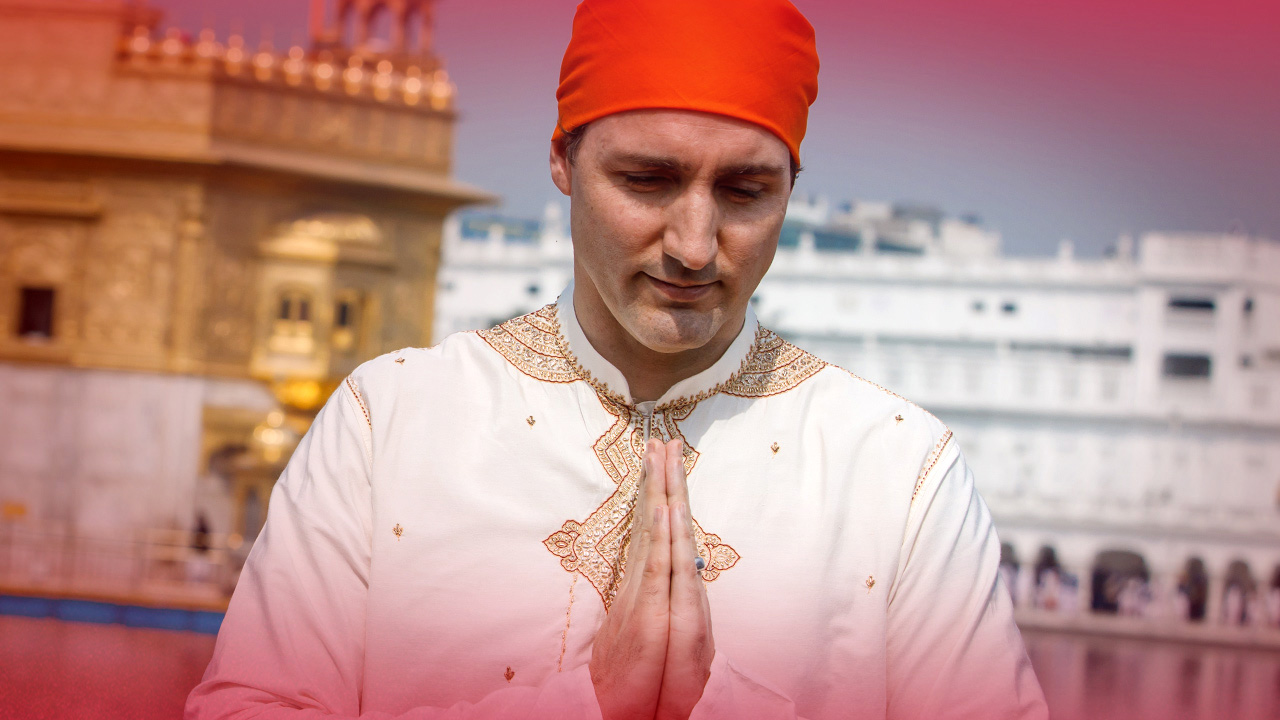 How long has it been since Cultural Action Party began to write about targeted prejudice against white Canadians? It was well before Prime Minister Justin Trudeau came along to solidify the practice in 2015.

In fact, in one incarnation or another, CAP has been doing so for decades. Which coincides with a decades-long lack of acknowledgement from Canadian media. How ironic it is that the topic of racism has morphed into our country’s most hotly debated issue, while stone-cold silence exists regarding animus toward our Anglophone communities.

It took a media maverick like Rex Murphy to break the wall of silence. Of course, he needs editorial approval to take the issue public. On June 8th, 2021, he received royal media assent.

Within Justin Trudeau’s post-modern society, there is just one community sanctioned for public condemnation: white Canadians. No media figure has ever pointed this out. Nor has a Canadian politician. Federal, Provincial, Municipal, Premier, Mayor–not one of these figures has so much as alluded to the subject of which we speak.

Let’s look at the sanctioned material, as quoted in Rex Murphy’s recent piece in the National Post:

“Are such vile statements about fantasies of unloading a revolver into the head of any white person who got in my way now acceptable speech whether from an academic or not. Is such vile unqualified animosity for any entire set of people, determined only by skin colour — white, part of the new anti-racism?”

The answer is yes. By which entities is the phenomenon perpetuated in Canada?  Black Lives Matter? Fair enough. Pink-haired social justice warriors looking to draw blood from statues of Sir John A. MacDonald?

How about our ruling Liberal government? Now we are getting somewhere. For CAP, Canada has been strategically guided into an epoch best described as an “anti-Anglophone” era of national history. This should be of giant concern to Anglophone and European-derived Canadians.

Irony abounds when expanding upon the circumstances. It was our current PM’s father Pierre Trudeau who put his energy into establishing an equal playing field for Canadians from all backgrounds. This was–at least ostensibly– the true purpose of his Charter of Rights and Freedoms.

The goal was an achievement of social egalitarianism. Whites equal to Blacks, Sikhs equal to Muslims, and so on and so forth. No one was sitting in expectation of Anglophone Canada being reduced to a motley crew of racists, bigots and xenophobes.

Then came the son of the founder of the Charter, who over the past five years has institutionalized this very thing. And where have media been throughout this process of degradation? Fascinating it is to point out the following:

Media have not issued one single sentence alluding to the phenomenon of which we speak. That is, until Rex Murphy did so fifty years after the vilification began. Is this not the oddity of the century? Establishment media in Canada are primarily Old Stock Canadians.  Publishers, editors and leading journalists are 90% Anglophone and Francophone in origin.

Yet they have sat back, stood by, and said nothing while Canada has transitioned into a self-loathing, anti-Anglophone society. Is this not the oddball occurrence of the century?

Whyis this the case? Can it be that forces beyond the borders of our nation finance and control Canadian media? Could these be the same forces that motivate Justin Trudeau to run down our country as racist, bigoted, xenophobic and genocidal?

Can this be emblematic of the greatest transformation of Canadian society since our founding in 1867? Is this the true meaning of the Great Reset agenda?

Media sit in silence as white Canadians continue to walk the plank toward a socially sanctioned villain community. Ready to take your place as second class citizens of your country. It’s all coming our way for as long as Justin Trudeau remains prime minister of Canada.