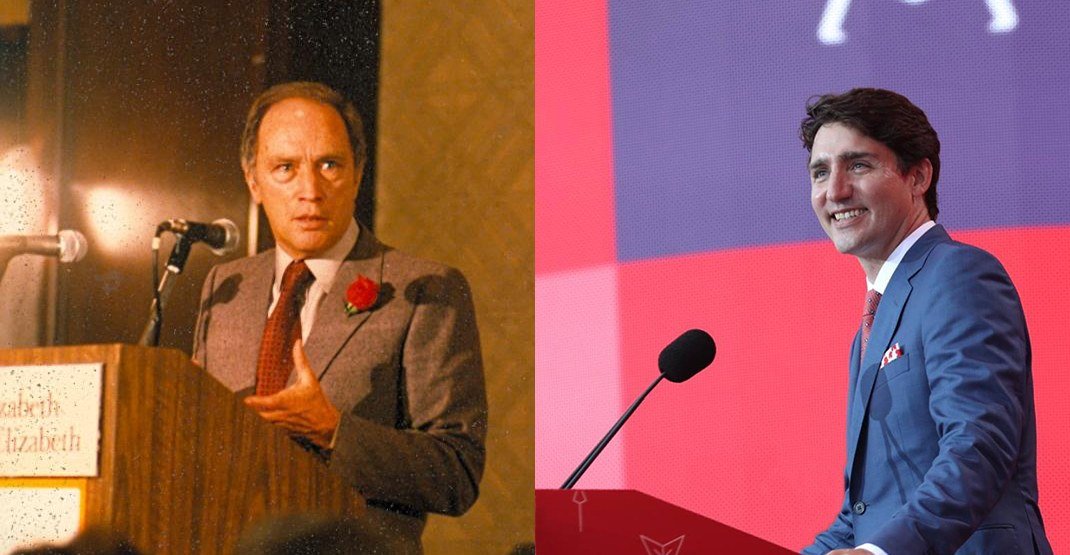 As the old refrain goes, “history is always written by the winners.”

This dynamic fits precisely into a coordinated government and media agenda of obfuscation: the reality of modern Canadian history, versus presentation of said history by way of establishment media in Canada.

For CAP, a profound transition within our society is palpable, and obvious: a pre-mediated plan to shape, prod and poke Canada away from its condition as a western “liberal” democracy.

Who instituted such a campaign?  Why, this was the Liberal Party of Canada, circa 1970- 2020. It took fifty years for the “powers that be” to transition our nation away from its original cultural identity, and toward the pseudo-communist society which current PM Justin Trudeau has enforced upon the citizenship of Canada.

Within this dynamic, several fundamentals come to light. Or would have, if the Liberal’s “in-house” media partners did not exist for the express purpose of covering-up these societal changes.

What Media Hides Away For The Benefit Of The Globalist Seduction Of Canada:

#1— the truth regarding Pierre Trudeau. If history were to be presented in an accurate manner, this ex-Liberal Prime Minister  would be positioned in the press as one of the “founding fathers” of the globalist movement.

Did you know? In the early 1970’s, Pierre Trudeau became the first western leader to visit communist China. Subsequent to a meeting between Pierre and Chairman Mao Tse Tung–as in a mere eight months after the visit– Trudeau Sr. announced the end of 100 years of Canadian identity.

Here’s something most social justice warriors are likely unaware of: before Trudeau made a personal, unilateral decision to cancel it, Canada was a bi-cultural English & French Canadian nation–while various European communities fleshed out our demography.

Pierre Trudeau killed this. Are you aware? Previous to Canada’s prototype liberal-globalist, 95% of immigration to Canada was sourced from Europe. For Mr. Pierre, this was bad news.  Taking over from Liberal Lester B. Pearson in 1968, immigration over the decades transitioned to an intake that is today 95% Third World- sourced.

Why? One reason CAP put forward is very simple: Pierre Trudeau did not like the “First World,” which he considered racist, bigoted and predatory. Infatuated with “alternate” forms of government, Pierre once issued the following proclamation:

“I wouldn’t be prepared to think I would be successful in arguing that communism for Canada at the present time. But such times MIGHT COME, who knows?”

Case closed. Okay, not so much. The case SHOULD BE CLOSED–but it isn’t.  Pourquoi? Because CBC, CTV and Globe & Mail refused to open it in the first place

This was spoken back in the day– estimated to be between 1970-1980. Ever once read this quote within establishment media? Never–and you never will.

But wishing, hoping, and praying for communism is one thing, and making it occur is another.

To fill in the blanks, yet another in an endless count of media cover-up: the true purpose of mass immigration to Canada. Ladies and Gentleman, meet the nation with the “highest per-capita immigration quotas on planet earth.”

Think about this sentence– is this not a fact worthy of exposure to all Canadians? Ever witness the CBC utilize this messaging within their news coverage? Never–that’s when–because Justin Trudeau’s government does not want Canadians to dwell on this fact.

Why so sketchy? CAP will respond: Because Canadian immigration policy is an instrument to trans-ition Canadian society into a non-democratic, pseudo-communist society.

What a bold statement. Man, these CAP people have one hell of a nerve!

So how is this accomplished? At present, our country is divided into 338 federal ridings. As an aside, this must bring a positive vibe to communist China. In Chinese numerology, the number “8” means financial prosperity, and “3” means long-life. Hence, Canada’s introduction of Multicultural Policy in the year 1988.

Now, for a list of winning Liberal MP’s in the Greater Toronto Area(GTA):

It is here we discover the key: mass 3rd World immigration within specific ridings results in a mirror-reflection— mass amounts of 3rd World Liberal MP’s.

All these folks are winners within Canada’s most densely populated urban ridings. Does this tell us these Liberals are bad people? Not the point in the least. Rather, it tells CAP that if Trudeau was to replicate this political dynamic in all 338 ridings, the Liberals would control EVERY RIDING in Canada.

Bingo–there’s your “end game,” fellow Canadian patriots. Now, is there any plan in the works to push this agenda forward?

Yes there is. It is called the Rural Immigration Pilot Program, and by way of ex- immigration minister and Somalian half-citizen, Liberal MP Ahmed Hussen-– this is “coming to a Canadian town near you.”

Degree of media emphasis– nothing at all. Now, CAP will do something CBC, Toronto Star and National Post never do– project into the future.

Let’s say that in the year 2038, Liberals control 80% of federal ridings. Immigration over the years has populated these ridings in the same manner as the structure of the GTA in 2020.

Then, by 2044, 95% of ridings are Liberal-controlled. Now–what’s the use of democracy when one party controls 98% of federal ridings.

This is the untold story of how Canada is being hi-jacked by the globalists, and incrementally  transitioned from a western democracy into communist-based nation state.