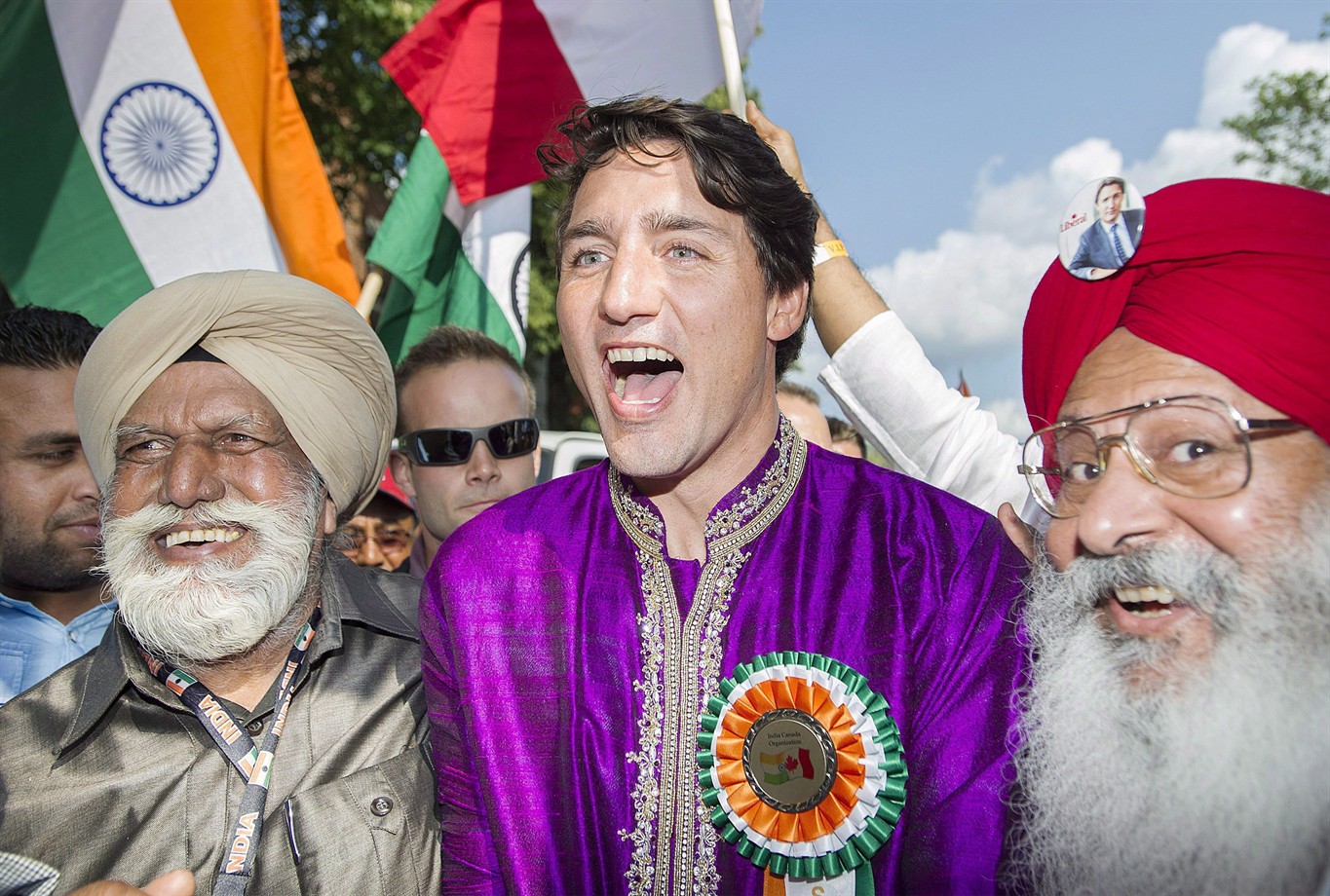 In contemporary politics, circumstances unfold in a manner under which an impartial observer could believe the process is fixed. Perhaps it always has been this way.

If not the case, six years of Prime Minister Justin Trudeau suggests this to be a reasonable conclusion. More than ever, federal politics seem to be going through the motions to arrive at pre-destined conclusions.

Few indications are more telling than a potential ten years with Trudeau as prime minister. In advance of what may soon be his third consecutive term in office, the signs are more prevalent than ever.

Take the unfolding of the 36-day election period. Add mainstream media coverage. The evolution therein is playing out according to what feels like a pre-conceived plan.

The first three weeks delivered shock to the political system. For the first time in years, media appeared to support the Conservative Party. What a mind-blowing experience this has been. Hell, they were even ahead in the polls. Then, returning to earth, we realize that for media to dedicate an entire election period to the Liberals would arouse voter suspicion.

Attempting subtlety, media occillated between the Liberals and Conservatives. The mood then began to change. Cards played in 2015 and 2019 were slowly introduced. Conservatives are racists and anti-abortion mongers. In the name of “progressive” social issues, media threw in the trend-setting “anti-Vaxxer” label.

Team Trudeau began to regain momentum. The polls arrived back an even picture. For CAP, this smells like a Liberal victory.

A minority government scenario has important ramifications. One of which is that PM Trudeau may transition out of his role– a form of victory for any common sense Canadian.

What would not occur shifts the discussion to another level. In terms of a “big picture” agenda, very little— or more likely nothing — will change.

When we say big picture, we speak at the same time of the “silent picture.” Not of the Charlie Chaplin variety, but rather in terms of the destiny of our country.

In 2021, Canada is a nation under siege. Forces are at work to transition our society into a condition that no one requested, or approved. In the driver’s seat are international forces that consider Canada nothing more than social experiment.

The necessary variables are in place. A giant geography with a small population. A relatively clean and safe society. A citizenship who have for decades been conditioned into low self-worth, a detestation of patriotism, and fear of nationalism.

In other words, everything that Justin Trudeau believes in– not to mention brother Alexandre Trudeau, as well as Pierre Trudeau before them.

None of this happens by coincidence. Not immigration policy to alter the nature of the Canadian voter. Not multiculturalism and its inverted prejudice toward Anglophones. Not federal deficit, and not carbon taxation. Not even the racism which has been placed upon the shoulders of the Canadian people.

No— Canada is a nation under conquest. The party and PM who best facilitate this  agenda is the winner.

Possibly. After all, no tangible proof exists to validate our theorizing. CAP is not in possession of a crystal ball. We are not a reincarnation of Nostradamus, or a post-modern Oracle at Delphi. What we will state is simple in conception: if Justin Trudeau wins, there is something desperately wrong with our country.

More than any national leader, Trudeau deserves to lose this election. It is not necessary to mention anecdotal evidence. For one thing, the list is far too long. If Justin Trudeau is elected back into office— thereby extended the Liberal pseudo-dictatorship– than it is simply meant to be.

Not by way of our citizens. Not as a result of Canadian voters, But rather because our country is controlled by international power-mongers and their money.

Justin Trudeau may not have understood much about politics when he began, but he was aware of one piece of reality: the citizens of Canada do not control our national destiny.

Father Pierre Trudeau began the process in the late 1960’s. Who would understand this better than the second coming of a Trudeau-family prime minister?

At this very moment, the polls tell us the Liberals and Conservatives are locked in a dead heat. In Canadian media-speak, this means Justin Trudeau is going to be re-elected prime minister.

3 thoughts on “Hidden By Media: The Silent Globalist Agenda For The Conquest Of Canada”