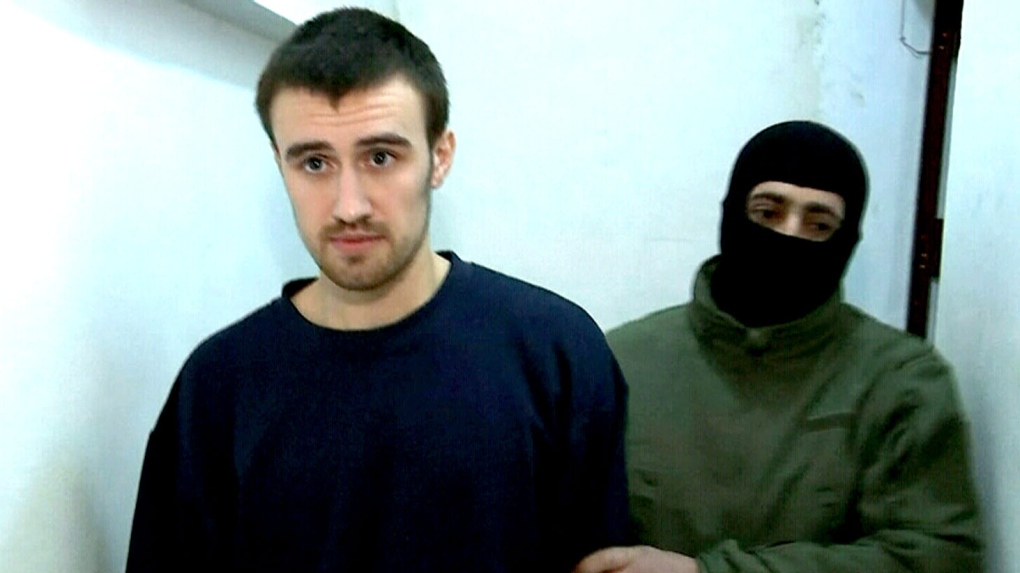 He is able to claim Canadian citizenship because his father is a Canadian who moved to Britain decades ago.

Jack Letts was born in Britain in 1995. He has never lived in Canada. Letts was raised in Britain, converted to Islam in Britain, and went to Syria in 2014 at the age of 19.

“You can’t repatriate someone who has never lived here.”

But this is Canada. And in particular, post-modern Canada– a nation whose government hold a special place in their hearts for militancy related to the Middle East.

As Prime Minister Justin Trudeau stated in 2015,  “the Liberal Party believes that terrorists should get to keep their Canadian citizenship…because I do.” Canada is a country in which life-long friend and advisor to our PM, Gerald Butts, stated that it “may be understandable for people to burn down churches.”

The parents of Jack Letts have recently approached Canadian MP’s and Senators to ask for assistance in bringing this man to live in Canada. Media have conveniently omitted the names of those political figures. Based on political leanings, a number of them are qualified to assist.

“Since the British government stripped him of his citizenship there in 2019, Letts may only be recognized as a Canadian now. His connections to this country, beyond asking for consular assistance, are negligible at best.”

How times have changed. Second and third generation Canadians can recall a time when our country existed as a proud western democracy. In the 1960’s, “1-2-3 Canadians–we love thee” stood as a rallying call for pride in national identity.

Then came “the transition.” With mass immigration and multiculturalism as an impetus, Canada began to morph into a condition of self-loathing. We became a country of racists and bigots. Genocide served as the foundation of our country. Homophobia became synonymous with society.

Social justice warriors from our universities have been working this agenda for decades– at least from the point at which Pierre Trudeau forced multiculturalism upon society. The media party later joined in as Canada stamped itself a hateful society powered by bigots and xenophobes. For what reason?

This part has never been explained. Has Canada been systemically transferred to a self-hating society for a specific purpose?

Jack Letts connection to Canada is entirely feeble. We are a last resort– a dumping ground for  miscreants.

As published by the Toronto Sun, Marco Mendicino, the current public safety minister, “declined to comment on any specific case, but a spokesperson said criminal charges and prosecution could be in the future of any extremist traveller who comes to Canada.”

Wunderbar. So this Letts character may well enter Canada–only to become legal fodder as Canadian tax-payers folk out the money for his lawyers for years on end.

From pride to pathos– the continuing story of the globalist degeneration of a once-proud western democracy called Canada.