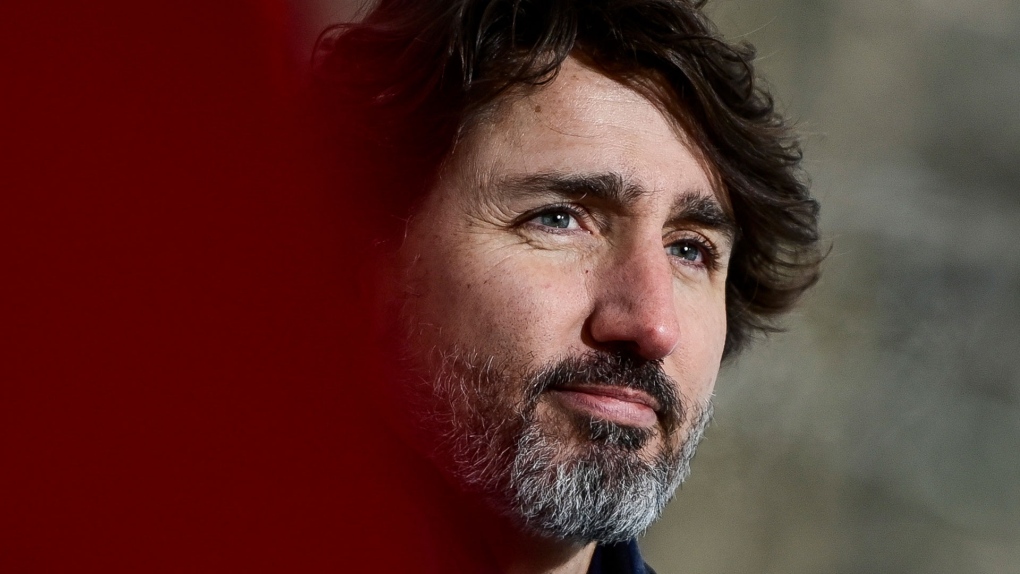 A Senior Canadian Armed Forces member has testified that up to a third of military athletes who participated in the World Military Games in Wuhan, China in October 2019 became violently ill.

“When soldiers started asking to be tested, the answer was no,”  stated Canadian journalist Keene Bexte.

“If several dozen Canadian soldiers tested positive for the viral antibodies in 2020, having been infected in October 2019, the Chinese would be in very hot water. This was irrefutable proof that they lied.”

According to the source article, “there were 176 Canadian soldiers stationed in Wuhan for the Games. One third of the contingent of athletes were quarantined from the others on the long flight home.”

“Senior ranks decided to end this quarantine when the flight arrived and sent the soldiers to their homes, all over Canada.”

READ MORE: Non-Vaccinated May Be Prohibited from Travel, Concerts, Theatres, Gyms In Canada

Could this be the incident that accounts for the national disaster that is Canada’s Covid pandemic? If so, have establishment media buried this information? For what purpose would CBC, CTV, Globe & Mail and others fall-in-line in this capacity?

Perhaps the current issue of accusations of genocide in China toward their Uighar Muslim minority offers a clue.

Worldwide condemnation of China’s treatment of an oppressed minority has become a reality. Accusations of organized genocide are coming forth from myriad governments and international human rights organizations.

But not from Canada. Not by way of Prime Minister Justin Trudeau, who thus far says the evidence does not justify the genocide branding.

The messaging inherent in this situation is one in which CAP has espoused for the past five years. There exists a tangible relationship between the Liberal Party of Canada, and the communist government of China.

This relationship began in 1971 with a meeting upon Chinese soil between Pierre Trudeau, and Chairman Mao Tse Tung. Fifty years later, this relationship still exists. Only instead of the kingpin being Trudeau Sr., it is son Justin Trudeau.

Media say nothing–just as they have said nothing regarding a theory that the Canadian military brought Covid to our country from China.

If accurate, what does this say to Canadians about our mainstream media. How about the thought that both the Liberal Party and establishment media have been pandering to communist China for the past half century?

Justin Trudeau is beholden to China. Is this the reason why the military-Covid theory has been suppressed?

Regardless of one’s conclusion, a certain reality emanates from this scenario:

The Liberal Party of Canada have a “special place in their heart” for the communist government of China.

Perhaps the time will come– after the damage is done, of course–that all Canadians will know the truth about the covert relationship between the Liberal Party, our media, and  communist China.