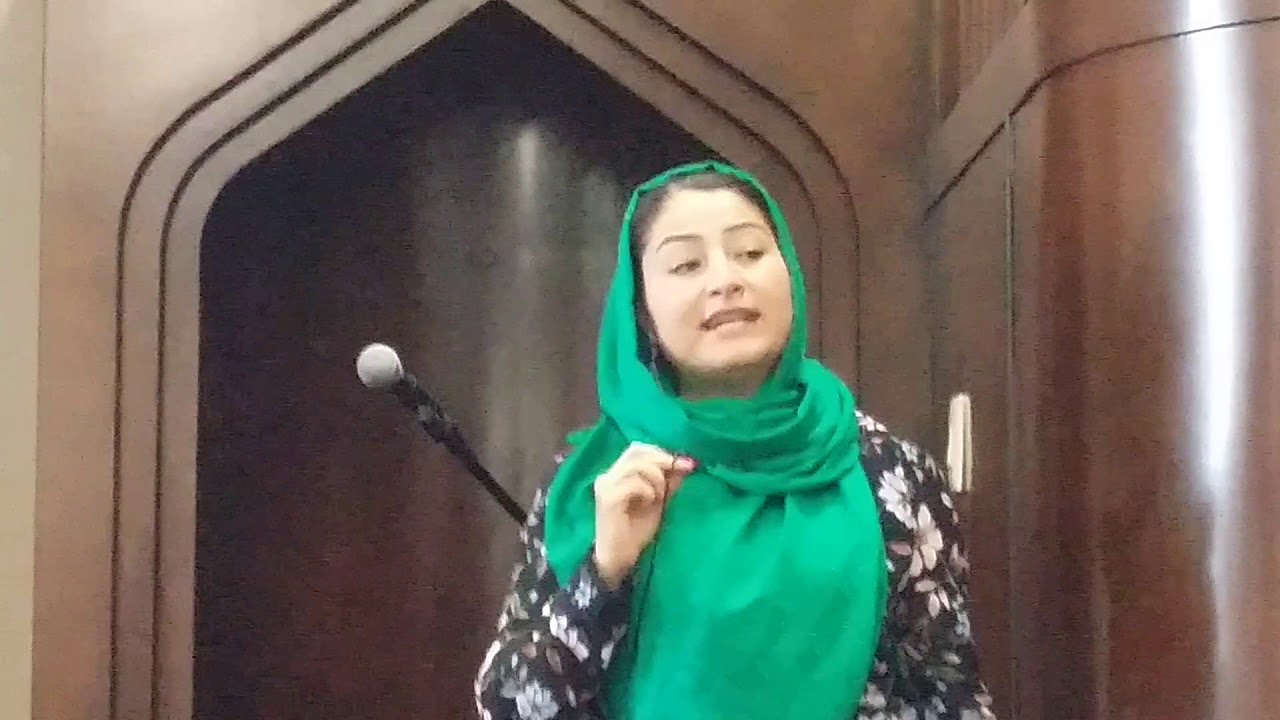 Media in Canada have confirmed that an anonymous third party has put up a billboard targeting Peterborough-Kawartha Liberal candidate Maryam Monsef.

“Monsef’s brothers murdered 158 Canadian sons and daughters” is the messaging on pubic display in the Liberal Cabinet Member’s Ontario riding.

Trent University Professor David Sheinin piped in with a most astute comment. Appearing incredulous, Sheinin said “he has never seen such vitriol as I have against Michelle Ferreira and Maryam Monsef.“

What else would you expect, Professor Einstein? Perhaps a valid reason exists for this. Could it be that Canadians have never heard such an outrageous statement from an elected politician? Typically, this part of the equation is nowhere to be found in media messaging.

This absurdity typifies political correctness and “woke culture” in Canada. Neither government, nor media, nor academic experts have a problem with Ms. Monsef’s tight relationship with the Taliban. All that matters is racism. As in, racist sentiment toward Maryam Monsef.

Media and Canada’s academic world– always backing “the other”– just as Justin Trudeau has done since the day he became prime minister in 2015.

On this basis, can Maryam Monsef still win? To maximize reader sanity, CAP will hold back our opinion.