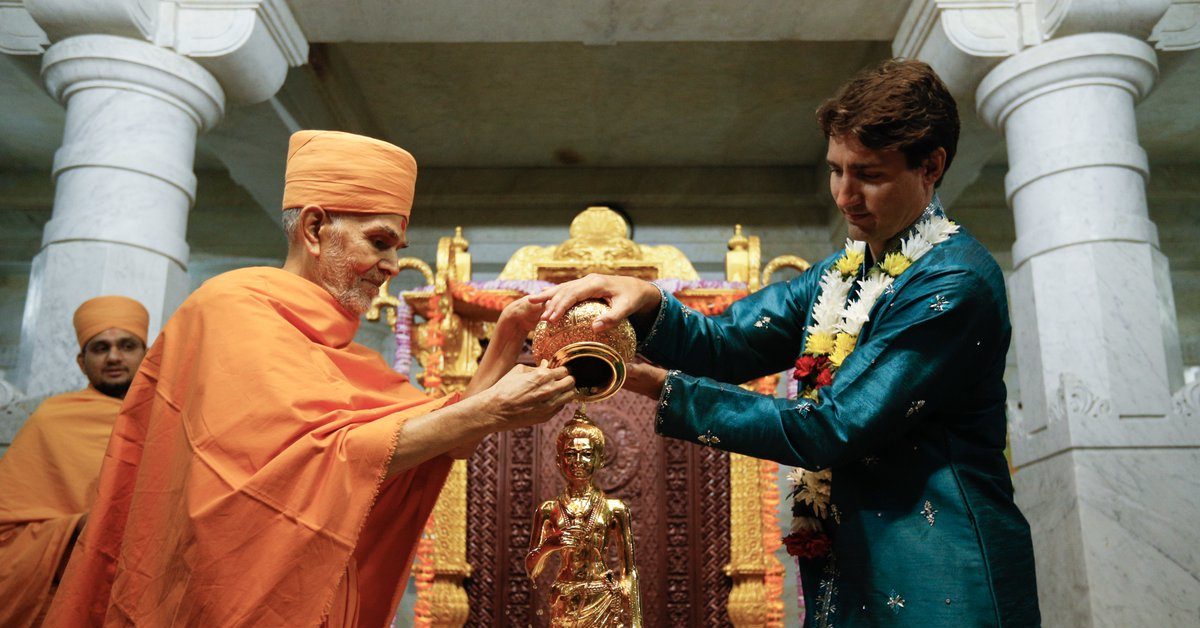 It is interesting to note the ways in which woke political consciousness in modern society emulate characteristics of traditional religion. One primary driver of woke ideology is a lady named Robin D’Angelo, whose book “White Fragility: Why It’s So Hard For White People To Talk About Racism” was released in June of 2018.

D’Angelo, a white U.S. academic, is a modern-day evangelist of Wokism. Her zeal toward woke dogma maintains that caucasians are intrinsically racist. In fact, so is the entire social structure of the western world. Yet, there is a way out. Those privileged with whiteness can confess to ingrained superiority, repent, and be cleansed of original sin.

According to D’Angelo and the academic world from which the philosophy came, wokeness is a way of life. It provides a structure for one’s existence– a system of beliefs which explains why life is the way it is. There are no half-measures within the woke spectrum. “Cherry-picking” is not permitted. Buy it all, or hang your head in shame as an apostate. Woke orthodoxy results in punishment for those who deviate from the belief system.

We recognize an affinity with traditional forms of religion. There are the saved, and there are the damned. As such, a scapegoat becomes necessary for the fulfillment of the movement’s goals. Enter the Canadian white male, the sacrificial lamb as defined by woke religious doctrine.

Not that these people are entirely innocent. All of us are sinners on some level. It’s just that Wokism preaches that some are more sinful than others. Rooted in the superficial, skin colour and facial features define who is blessed, and who is damned.

One of the most obvious shortcomings comes in the form of responsibility. According to woke warriors, Anglophones in Canada are guilty by default. It matters not who did the dastardly deed. The fact that 95% of so-called systemic racism was perpetrated by those no longer living makes not a speck of difference. Here we speak of culpability. Is this to be found among contemporary Canadians? Perhaps a little. Yet the bulk of the structure was established not by present-day “Old Stock” citizens, but rather by their predecessors.

The fact that followers of the Woke faith don’t give a damn is our greatest clue as to the movement’s inauthenticity. Clearly, some people are out for vengeance. Equality is not the goal. The hidden objective is to replace and surpass Canada’s historical power structure.

Returning to the realm of dogmatic belief, we recognize historical parallels. Are they to be found in societies which venerated freedom and democracy? Does individual liberty– that is, true Liberalism— form the essence of the woke faith?

Not at all. The parallels are found in authoritarianism. Wokism categorizes human beings through identity– race, ethnicity, class, and religion. We think of examples in history with a similar approach. The outcome of which was social chaos, including the death of large segments of the population. Fascism, communism, socialism– these are parallel universes of Wokism.

Are woke advocates secular religious zealots intent upon cultivating social chaos? Is it “revolution time” in Canada? For a segment of the public to behave in this manner is one thing. What does it say when a nation’s leading institutions advance this ideology? Is it not the case with Canada’s “big three”– government, media and academia?

Canada’s number one woke evangelist is Prime Minister Justin Trudeau. Today, those outside the cult of political correctness experience the wrath of our Lord of Wokeness. This is no abstraction– take a look at the experiences of leaders and participants in the Truckers Convoy to Ottawa.

Repent, or experience the fury of institutional wokism. Traditional religion has gone going out-of-style– none more so than the Christian faith. Has Wokism arrived to replace the void in Justin Trudeau’s “no core identity” Canada?

2 thoughts on “Has Wokeness Transitioned To Canada’s Post Modern Religion?”