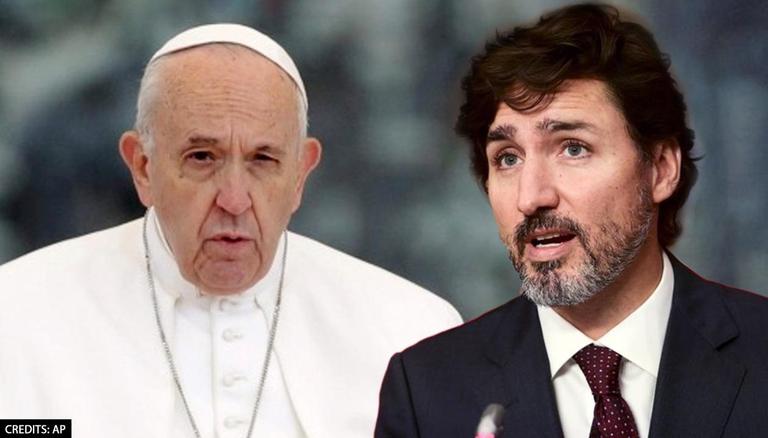 When considering the history of our nation, Canada has never changed as rapidly as it has during the years in which Justin Trudeau has been prime minister. The degree of transformation is truly phenomenal– not that citizens would recognize it through media presentation.

No matter how extreme, legacy media deliver unprecedented social change as if it were as natural as rain in North Vancouver. Or in the case of one of Canada’s most extreme transitions, media do not deliver the news at all.

Here we speak of a by-product of what Cultural Action Party refer to as Canada’s “Woke Revolution.” A common theme is found among these societal shifts. For one thing, they are products of government and media coordination. In this can be found another hidden phenomenon– the degree to which communist-derived propaganda has infiltrated Canadian society.

In emulation of China’s political stylings, Canadians are not directly informed of the objectives of government. Rather, our citizens are “massaged” into a belief system. Through tacit messaging, communism thrives on what Swiss psychologist Carl Jung called the “collective unconscious.” Slowly, steadily and through repetition, citizens are coaxed into an acceptance of government objectives.

This is what Trudeau’s Liberals have done to the Christian religion. Specifically, what we have here is a pre-conceived agenda to associate the Christianity with racism.

Let us view this within the context of the recent residential grave discoveries. In reality a shared responsibility of government and the Catholic church, Liberal and Conservative government culpability has been scrubbed. Media do not speak of it. Justin Trudeau does not speak of it. Canada’s 338 members of parliament have said next to nothing.

The Catholic church gets all the blame for the residential school findings. The intention is to plant a seed into the minds of Canadians: Christianity is a racist religion.

Consider how this manifests within society. If support of the Christian faith directly equates with racism, who is going to step up and publicly support Christianity? Certainly not politicians–because to do so is to risk an “icepick to the heart’ of their careers– an accusation of racism.

Therefore, silent they remain. That is, after 30 churches are burned down in retaliation for the residential school findings. Pray-tell, is it not an oddity that among 338 MP’s, not one Liberal, Conservative or NDP member of Parliament has publicly condemned what so obviously qualifies as a hate crime?

Picture if you will 30 mosques being burnt to the ground. Imagine the cries of hatred, racism and bigotry  following in the wake of such an act. Put this together what what do we have?

A Canada with an anti-Christian government. A society in which to speak on behalf of Christians is to support racism against our Aboriginal communities. Therefore, few will do so.

Cultural Action Party call this mission accomplished. Or at least a significant part of it. The CAP belief system espouses that Anglophone Canadians are to be intentionally transitioned to second class citizenship status.

Successfully vilify Christian Canada as racists and bigots, and the Woke Revolution is half-way to victory.

2 thoughts on “Has Justin Trudeau Transformed Christianity In Canada To A Religion Of Hate?”