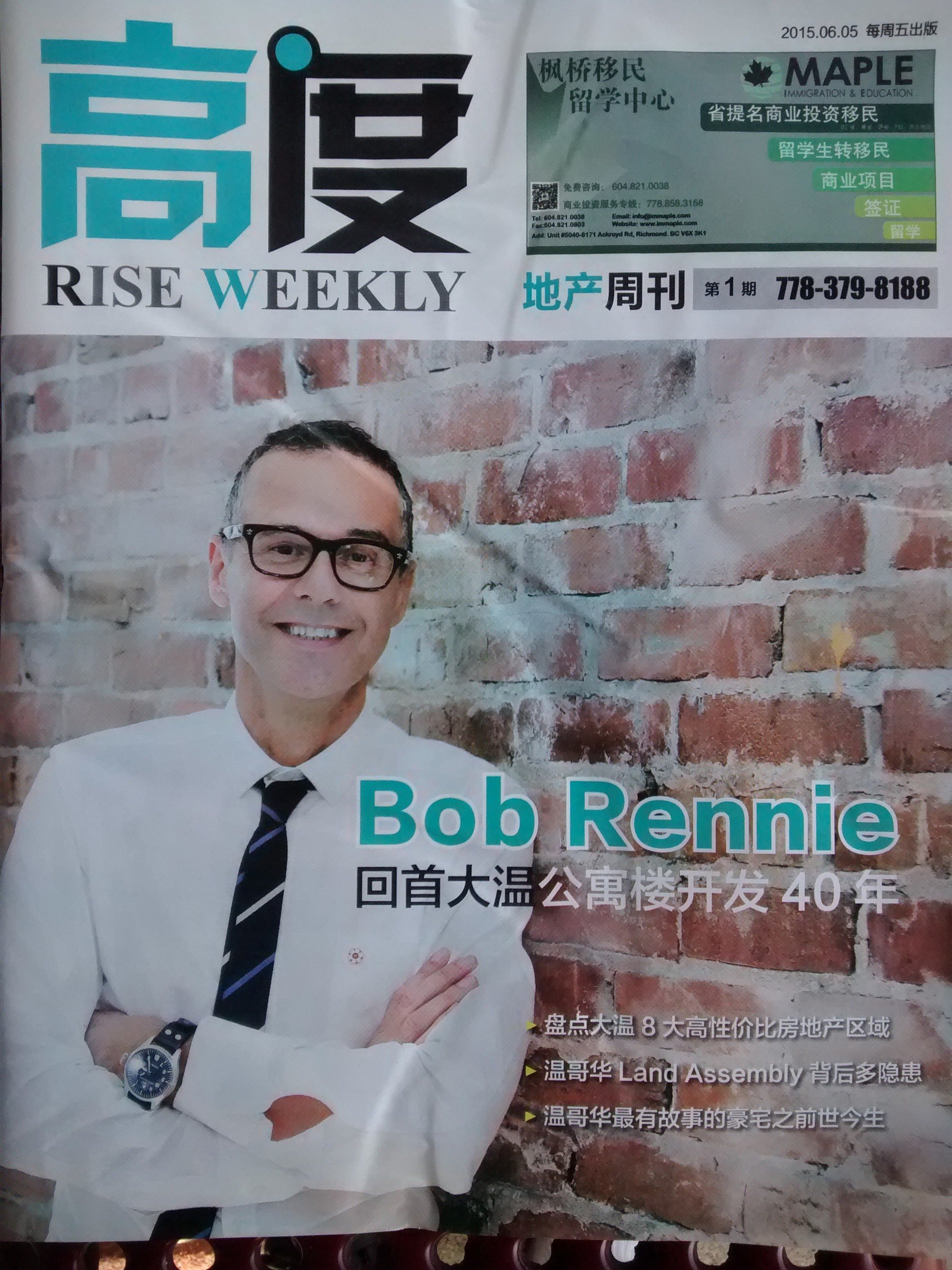 Harper tested the waters of the controversial subject by promising to spend $500,000 in 2016 to collect data on foreign buying of homes, if re-elected. Other countries such as Australia collect data on foreign ownership and heavily tax or restrict non-resident investment in residential property. Critics have questioned why Canada doesn’t at least collect relevant data.

While Harper didn’t specify what market interventions a Canadian government could make, his campaign team pointed to tough measures taken in other countries. Harper said that real estate pundits have been arguing foreign speculators are pushing home ownership beyond the reach of “average families in some parts of the country.”

“If, in fact, foreign speculators are driving the cost of housing to unaffordable levels, that is something the government can, and should, find a way to address,” Harper said. “We will then take action in co-ordination with provinces to ensure foreign investment in Canada’s housing sector supports the availability and affordability of homes for Canadians.”

Harper also promised to raise the limits that first-time home buyers can withdraw from RRSP accounts to purchase homes, to $35,000.

While the impact of offshore investment on Vancouver real estate is hotly debated, many realtors downplay the influence of foreign investment across Metro Vancouver. However, in an early summer poll a majority of residents said they believe foreign investment, not local economic factors, are causing skyrocketing home prices.

In response to questions about Harper’s announcement Wednesday, B.C.’s Ministry of Finance stated: “We welcome all efforts to gather new information that adds to our knowledge on this complex subject.”

Robertson was not available to comment on Harper’s pledge. Vision Coun. Kerry Jang said Robertson’s government would work with the federal government to track foreign investment, but Jang believed Harper’s proposal was not detailed or sincere.

“He’s giving people something they want to hear,” Jang said.

On Tuesday MacDonald Realty executive Dan Scarrow, a China investment expert, told a conference of financial analysts that he believed federal parties would not even raise the issue of foreign investment in the current campaign. However in 2014 Vancouver real estate consultant Ozzie Jurock predicted that after cancelling a popular immigrant investor scheme mostly used by Chinese investors, the Conservative government would go even further.

“This is the first shot,” Jurock told Business in Vancouver. “The second will be some sort of tax on foreign real estate investment, or outright ban or restrictions on foreign investment like in Australia.”