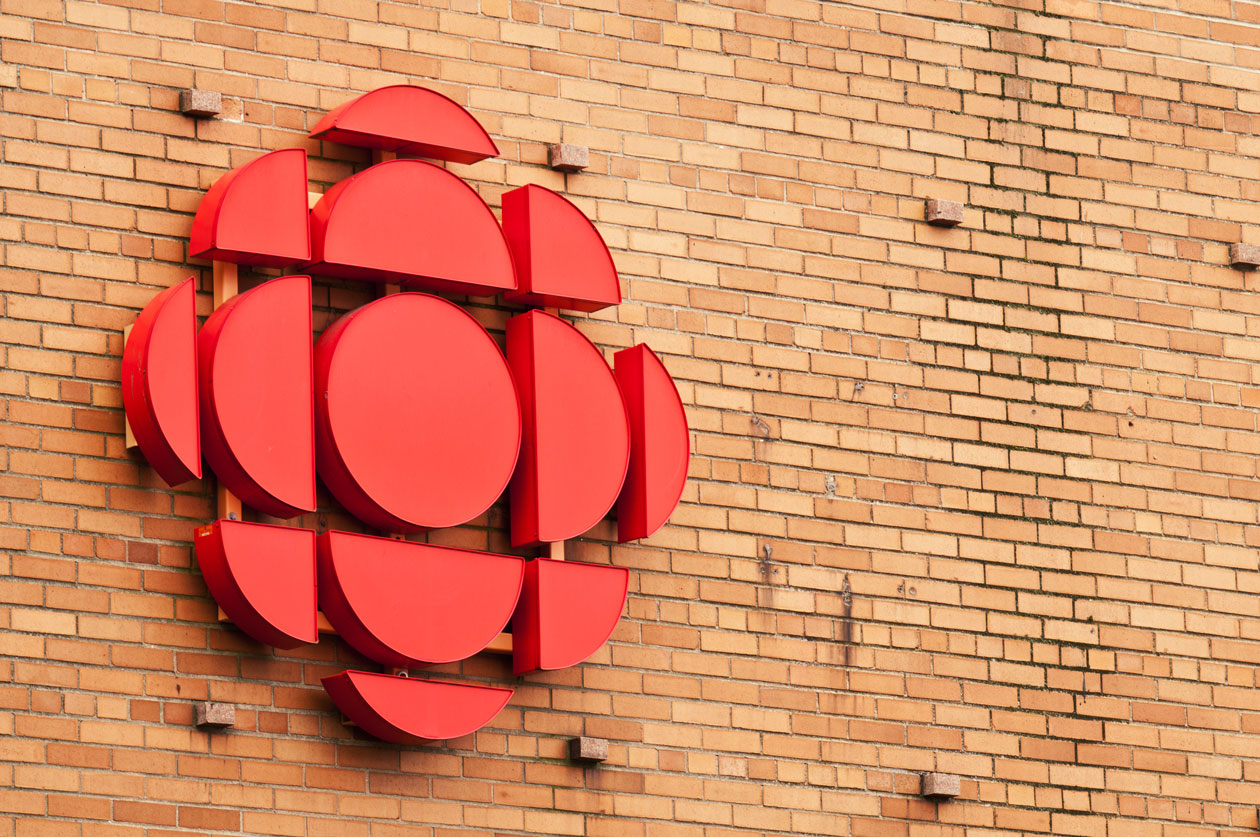 In a  recent report  from communications firm Edelman, 49% of Canadians surveyed agreed that “journalists and reporters are purposely trying to mislead people by saying things they know are false or gross exaggerations.”

According to Ipsos, Canadians’ public trust in news media has declined from 72% in 2019 to 66% in 2021, particularly for traditional sources like broadcast television and print newspapers.

Articles of this nature omit an essential component– the reason why a lack of trust in Canadian media has spiralled out-of-control in recent years. How often it is that the simplest of explanations are eschewed by media:

The more that inaccuracies are published, the less Canadians trust the news source. Yet, within Canada’s “woke” political culture, it goes much deeper than this. It was not long ago that a profound shift in media presentation occurred. Those of us who qualify as “Old Stock” citizens can recall the days of objective news presentation.

In 2021, mainstream media do not exist to inform–they exist to influence. In this transformation is found Canada’s shift to communist-style news presentation.

“Propaganda is information that is used primarily to influence an audience and further an agenda, often by presenting facts selectively(lying by omission), or using messages to produce an emotional rather than a rational response.”

Cultural Action Party couldn’t have said it better. This is the essence of establishment media presentation. It is no coincidence that the advent of communist-infused media propaganda coincided with Justin Trudeau’s elevation to the throne of our nation.

The two go hand-in-hand. As influenced by a global pandemic– our country has been riding a one-way ticket toward an erasure of individual rights and personal freedoms. Just as it is found within authoritarian societies.

Take China as an example. Journalists must advance the ideological will of government. Stray too far from the fold, and a jail cell awaits their treasonous selves. Thus, they are forced to deliver lies to the public. The logical result being a lack of public trust in media.

Applying the dynamic to Canada, what does a steady reduction in public trust in media tell us? That media have moved away from objective news reporting, and toward the fine art of propaganda dissemination.

And still– somehow– Canadians sit back and take it. Is this degree of passivity a natural phenomenon? Is this how human beings normally respond to a stripping away of their individuals rights within a democratic society? Why are Canadians like this?

The answer comes in the form of conditioning. Here, we come full circle. By way of systemic propaganda, Canadians have been conditioned to sit by passively by while government do whatever they want with our society.

All of it an outflow of propaganda– from media, along with government, as well as Marxist-infused academic institutions. All share the same attitude: Canada is a racist, bigoted and xenophobic nation. Therefore, we have no right to feelings of pride in our country.

The bottom line is one of control. Social control, media control, ideological control, political control. This is not the essence of western democratic governance. This is something altogether different.

Canadians are picking up on the “vibe”– a poll suggesting that half the country do not trust our media. Yet, it is the big picture– the long term picture– that continuously alludes our citizenship.

A multi-decade transformation of society into an entity not a single citizen asked for. Meanwhile, media continue to deliver the “news” that Canada is a democratic society.