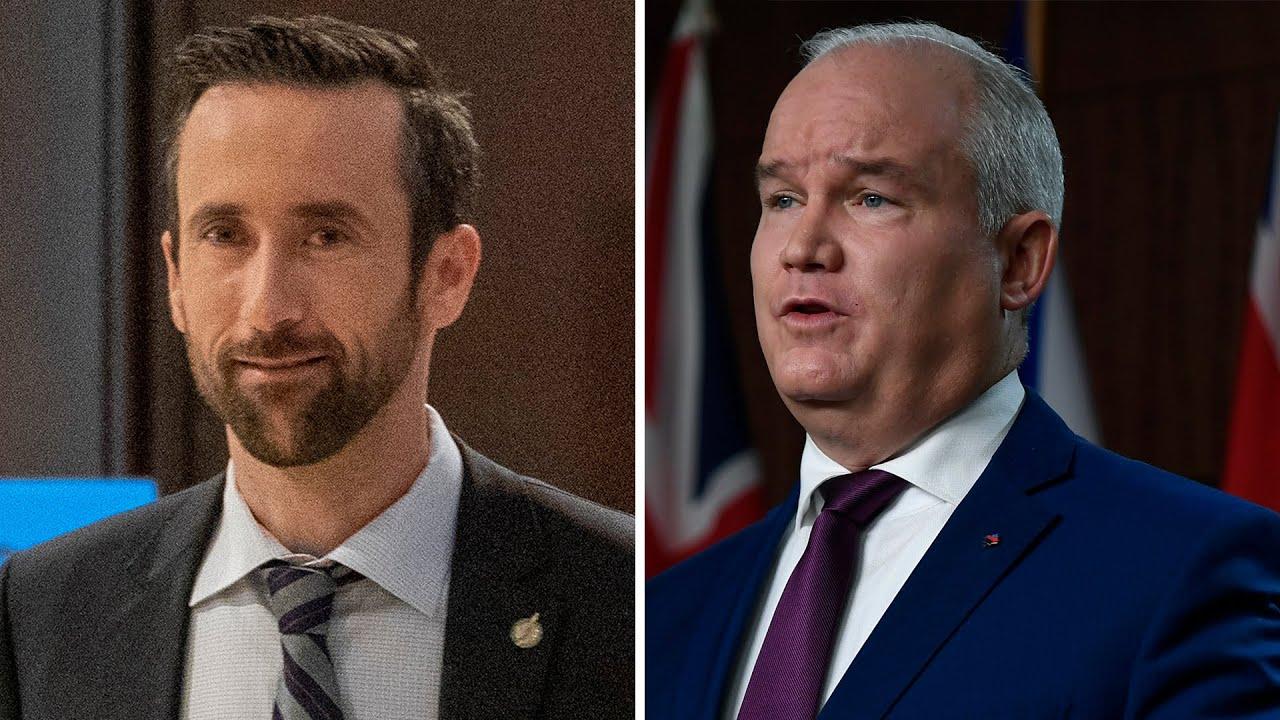 “We’re going to light a match and it’s going to spread…it’s going to be the greatest patriotic movement that Canada has ever seen.”

Thus spake independent member of Parliament, Derek Sloan. In no manner is this a reference to recent arson attacks on Christian churches. What is being spoken of — at least for Canadian patriots– is “just what the doctor ordered.”

Derek Sloan is an ex-Conservative MP who was removed from the party in early 2021– ostensibly due to condemnation of Covid Queen Dr. Theresa Tam. There is little doubt his conservative tendencies on issues such as abortion contributed to his departure.

At this point, we don’t even know the name of his fledgling party. To effectively analyze this development, we don’t have to. Ramifications of MP Sloan’s announcement are, in fact, ripe for the picking:

The past few years has seen at least three “right-of centre” parties emerge in Canada— the very reason why media either ignore them, or condemn them. Derek Sloan’s bunch will receive the same treatment. Others include the Peoples Party of Canada, and the Maverick Party of Canada.

Whatever shall manifest from MP Sloan’s initiative, certain observations remain critical. Canada is not what it once was. More than any development, the advent of Justin Trudeau and his Liberal government serves as the catalyst.

Specifically, Cultural Action Party speak of an erosion of a deliberate democracy. Let us make no mistake– achieving success for any party that promotes patriotism is a task of monumental proportions.

Simply put, our ruling government–along with mainstream media– despise patriotism. It’s fine for nations that provide immigrants to our country– China, Pakistan, Iran, Somalia, Nigeria, Syria— but not for Canada.

Why this paradox exists is never addressed, or spoken of. As it is with all elements contributing to a unique element of our society– Canadian self-hatred.

MP Derek Sloan, PPC, Maverick Party may as well sign up for the leading role in Albert Camus’ “The Myth of Sisyphus.” They will not only be battling uphill against Liberals, NDP or Conservative parties.  Rather, they will be up against these federal parties and Canadian media— a whole other ball of wax.

Here’s what will happen: to minimize exposure, CBC, CTV, Globe & Mail and the rest will begin by ignoring them. Yet, as time passes, the silence is likely to be broken– at the point when media find an opportunity to brand them as racists. Through this method– already tried and true with the federal Conservatives— a mindset will solidify among voters: these parties are hateful bigots.

Thereby minimizing votes. Thereby functioning in a capacity for which media exist in 2021 society–to facilitate the will of globalism, “Wokism,” “Great Reset-ism,” and other aspects of national degeneration.

Distilling this down to a single concept, what we have here is a fully intentional breach of democratic principles. If Canadian media were functioning as conduits of objective news reporting, the scenario outlined would not occur.

Conversely, National Post, Toronto Star and Global News would with pleasure inform citizens of Canada of unbiased news information regarding the People’s Party of Canada, Maverick Party and Derek Sloan’s pending federal party. In other words, mainstream media would adhere to the principles of democracy.

Cultural Action Party bet every cattle farm in Canada that this will never happen.

Justin Trudeau and Jagmeet Singh are media’s approved candidates– both of whom share the habit of promoting hatred of Canadian identity. These men are committed globalists– therefore fully sanctioned by media.

The nascent social conservative parties are “dark horse” entries to Canada’s political arena. Speak or write about them when they reveal any sign of racist behaviour. Otherwise, do not speak of them at all.

The reason CAP believe federal parties are an asset to our political environment is because we believe that the status quo “triumvirate” of federal politics must come to an end.

Liberal, Conservative, NDP dominance is a recipe for the maintenance of Canada’s path toward neo-communist political status. Within this dynamic, establishment media play a critical role.

What is truly “post-modern” within 2021 society is found in the fact that Canada is controlled by a globalist-oriented partnership between government and media.