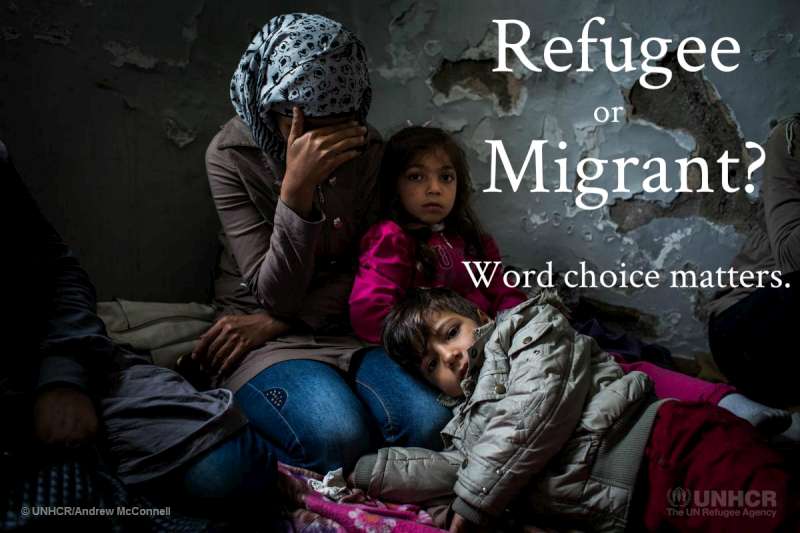 The terrorist attacks in Paris have prompted two governors to announce that Syrian refugees will not be allowed to resettle in their states.

Gov. Rick Snyder of Michigan and Gov. Robert Bentley of Alabama, both Republicans, issued individual statements Sunday declaring that their states would not be open to refugees fleeing the conflict in Syria.