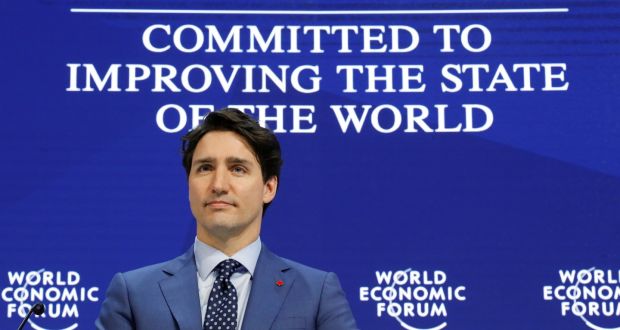 Canadian Senators are being offered a chance to undergo training to help them deal with an “unconscious bias” they may have. The course, which comes with a $15,000 tag, will not be made mandatory.”

According to Western Standard Online, the initiative follows complaints from one senator of “racist micro-aggression” on Parliament Hill, said Blacklock’s Reporter.

“We did not want a negative reaction from senators or the public, that we thought there were any biases in the Senate,” said Sen. Mobina Jaffer (B.C.).

As it happens, Cultural Action Party know a thing or two about psychology. Yet, it doesn’t take Sigmund Freud and the Vienna School to deduce that unconscious thought-patterns in the human brain are virtually uncontrollable.

One thing CAP know is that a project of this nature is positively “Orwellian” in nature. British author George Orwell wrote of mind-control in a visionary work entitled “1984.”

The concept has now come to  Canada in the year 2021. Beyond this, an oft-quoted observation once again rears its head:

Present-day Canadians live in a society whereby it is open season for government and media to issue sweeping statements branding all “non-racialized” citizens as bigots and racists.

“I was the only person of African descent on the bus, and the only one who was asked for ID.”

To extrapolate from this commentary, Ms. Bernard seems to be saying that the action of one Canadian bus driver permits her to conclude that racism is a default thought pattern for all white Canadians.

A bit of a stretch, indeed– but make no mistake–this is reality in Justin Trudeau’s post-modern Canada.

“Racism is actually a form of violence. Every time you experience that, it’s a micro-violent act.”

CAP “beg” to differ, Ms. Bernard. According to the Canadian Criminal Code, violence is referred to as “assault” as defined by the following:

“The intentional creation of a reasonable apprehension of harm. An attempt or threat that causes another person to be apprehensive of imminent bodily harm.”

So Senator Bernard is wrong. No need to get worked up about this, however. One must understand that within the spectrum of racism in Canada, subjective opinion trumps the law.

Regardless of logic, legality, or any other factor, the micro-racism charges will only go up, up, up from here.

Will this social trend ever end? CAP say no– this will never stop–not even after the purveyors have non-racialized Canadians under-their-thumb where they want us.