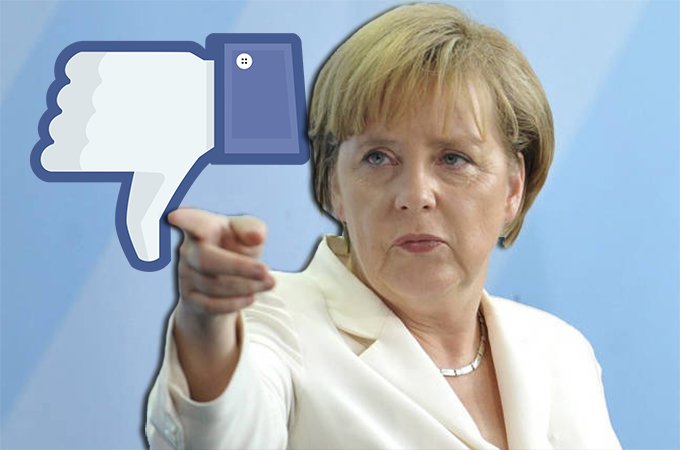 BERLIN—Thousands of people are rallying in cities across Germany to protest against planned European Union trade deals with the United States and Canada. Opponents say the Trans-Atlantic Trade and Investment Partnership being negotiated between the U.S. and the EU would undermine European environmental standards and consumer rights.