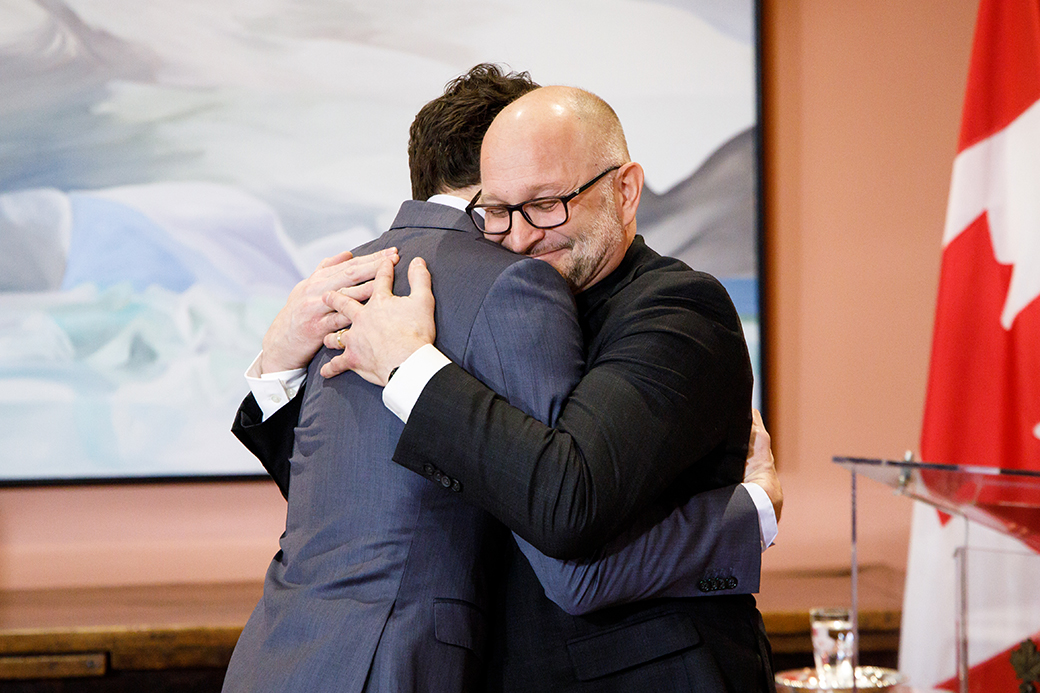 In terms of our country’s future, one of the most critical issues has been perpetually shunned by Canadian media. It involves an inevitable transition of Anglophone “Old Stock” Canadians to minority community status. Based on Statistics Canada data, this development appears inevitable.

“As immigrant populations change over the next twenty years, it is not unreasonable to expect that the ethnic diversity of Canada will change as a result. Statistics Canada projects that the two ethnic groups most impacted by this change will be those of European descent and those of Asian descent.”

A 2011 census reveals that more than 90% of Canada’s immigrant population are centred in Toronto, Montreal, and Vancouver. By the year 2036, three of every four Toronto and Vancouver resident will be immigrants, or born to an immigrant parent.

On this basis, in less than twenty years, 75% of Toronto and Vancouver residents will be non-Anglophone.  StatsCan projects that the group most impacted by this change will be those of European descent.

In addition to this growth in non-Christian populations, the population of those unaffiliated with any faith-based group is expected to increase. Projections see between 28.2% and 34.6% of the Canadian population having no religious affiliation by 2036.

No wonder Justin Trudeau has no interest in Christianity, and great interest in Sikhism and Islam. It’s where the future votes are found. Additionally, being a communist, our PM is all for the growth of atheism in Canada.

Based on these projections, why is it that CBC, CTV, Globe & Mail and the rest of mainstream media breathe not a word about the coming minority status for Anglo-Canadians? This is not some distant dream about the 22nd century. Based on statistical data from government, the transition will occur somewhere around thirty years into the future.

Do editors, writers, publishers and various media pundits not believe these statistics to be relevant to our society?  Are patriots to believe Canadian academia lack cognitive ability to recognize and report on our community’s pending minority status?

Of course they don’t– and of course media know well and good this is coming our way. And yet, “silence is golden” as the most significant demographic development in a century will arrive within thirty years time.

As Cultural Action Party has referenced so often, one curiosity constantly nags at us: why is it that establishment media never project into the future of society? Think it over–when was the last time you read a piece in a mainstream publication predicting the state of society in 2038? The answer is never. It is fully intentional.

A related question which could provide a clue for the hold-back:

Once Anglophone-minority status becomes official, will our communities then become privy to minority rights as found in the Charter of Rights and Freedoms?  Will copious amounts of dollars begin to flow to Anglophone non-profit organizations as media promote our rights as a freshly-minted minority?

The thought is an absurdity. It will never happen. Rather, CAP predict maintenance of the status quo. Uber-powerful “multicultural” non-profits and their government lobbyists will continue to accumulate political power as if nothing has changed.

What a set-up. We can see why media never speak of the future of our society–  it looks grim as heck for Canadians of European origin.

If this is what PM Trudeau means by our “post-modern” society, CAP will take the pre-modern option every time.